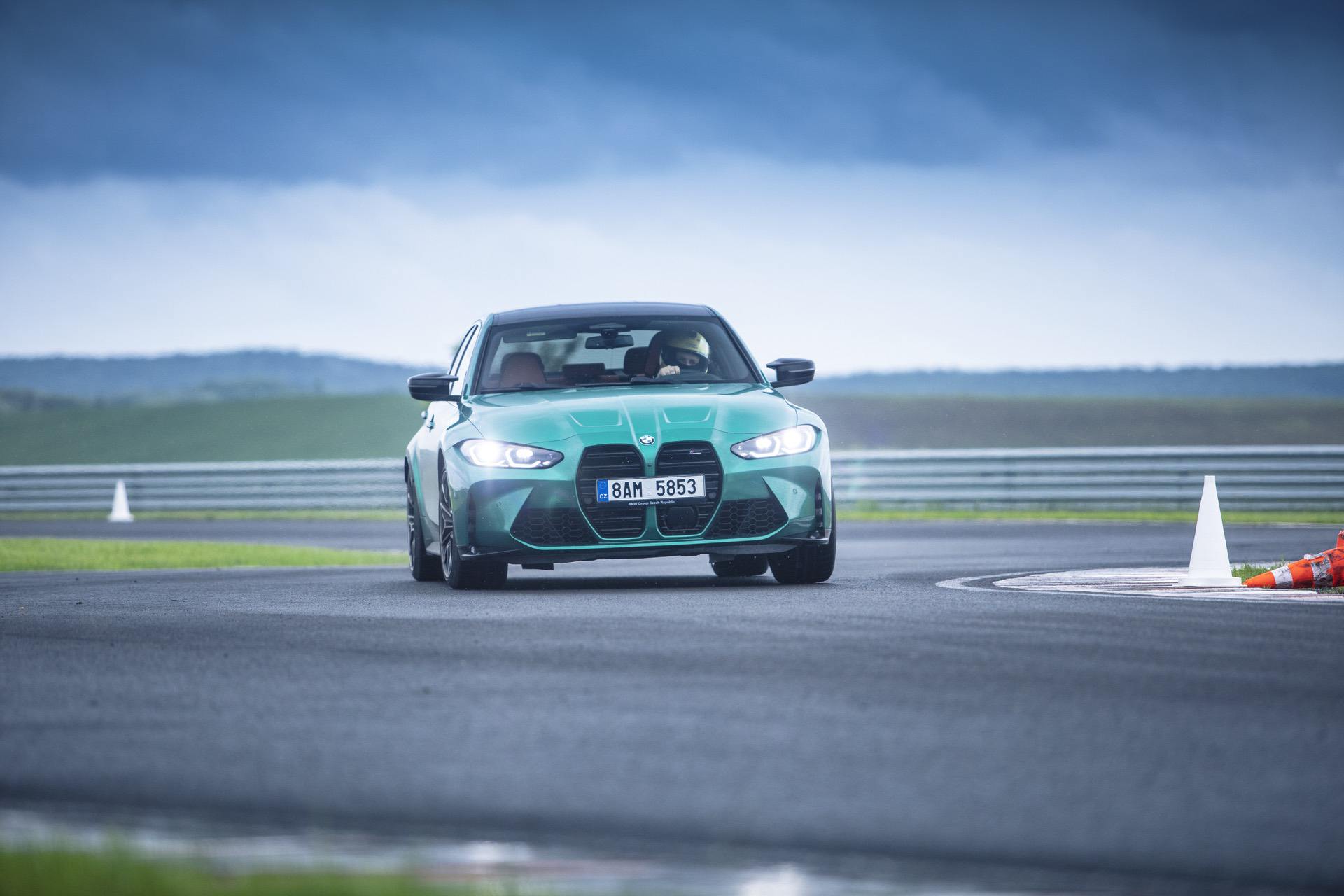 If you’ve watched any of Joe Achilles’ videos in the past, you know he likes to tweak his cars a bit. He never goes overboard or mods his cars too heavily but he always seem to give them an OEM+ look and feel; just slightly tweaking them to make them feel exactly has he wants, as most car enthusiasts do, to be honest. In his latest video, he’s already tinkering with his brand-new G80 BMW M3 Competition and is one of the first YouTubers to be seen doing so.

First up, Achilles removes the standard Pirelli P Zeros from his M3 and fits it with Michelins. Sorry, Joe, our North American M3s come with Michelins from the jump… He says the Michelins improve ride comfort right out of the box, which is impressive because tires typically need a few miles to really break in and feel right.

After the tire replacement, he picked up a pair of 10mm spacers for the BMW M3, something I think it desperately needs, aesthetics-wise. Forget the grille, I think the most frustrating bit of design on the new M3 is the fact that it doesn’t sit on its wheels as nicely as it should. Previous M3s had the perfect squat and stance but this new one just seems a bit off and spacers might really help. 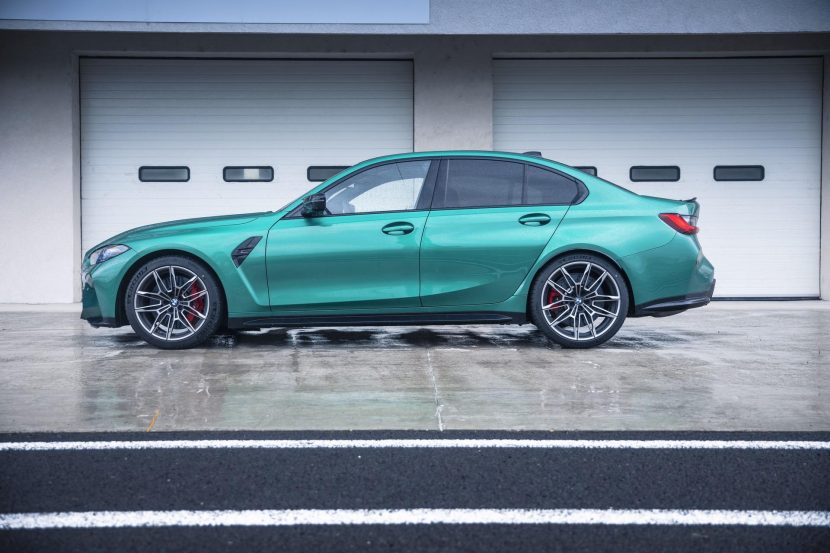 To make sure the spacers go on properly and the suspension works the right way afterward, he also took it to Suspension Specialists, to get the alignment just perfect. Car manufacturers set up their suspensions and alignments well but never perfectly for spirited driving or track driving (unless it’s a 911 GT3 or something equally track-focused) for a reason. Normal people have to drive those cars on the road, everyday, and likely won’t push them as hard as enthusiasts will. So it’s intentional alignment tuning, not incompetence. But certain shops will tweak that slightly, to give enthusiasts the more balanced, progressive feel that they want but that the average customer might not.

If you’ve just bought a G80 BMW M3, which many of you likely have, check this video out for some inspiration on what to do with your car.