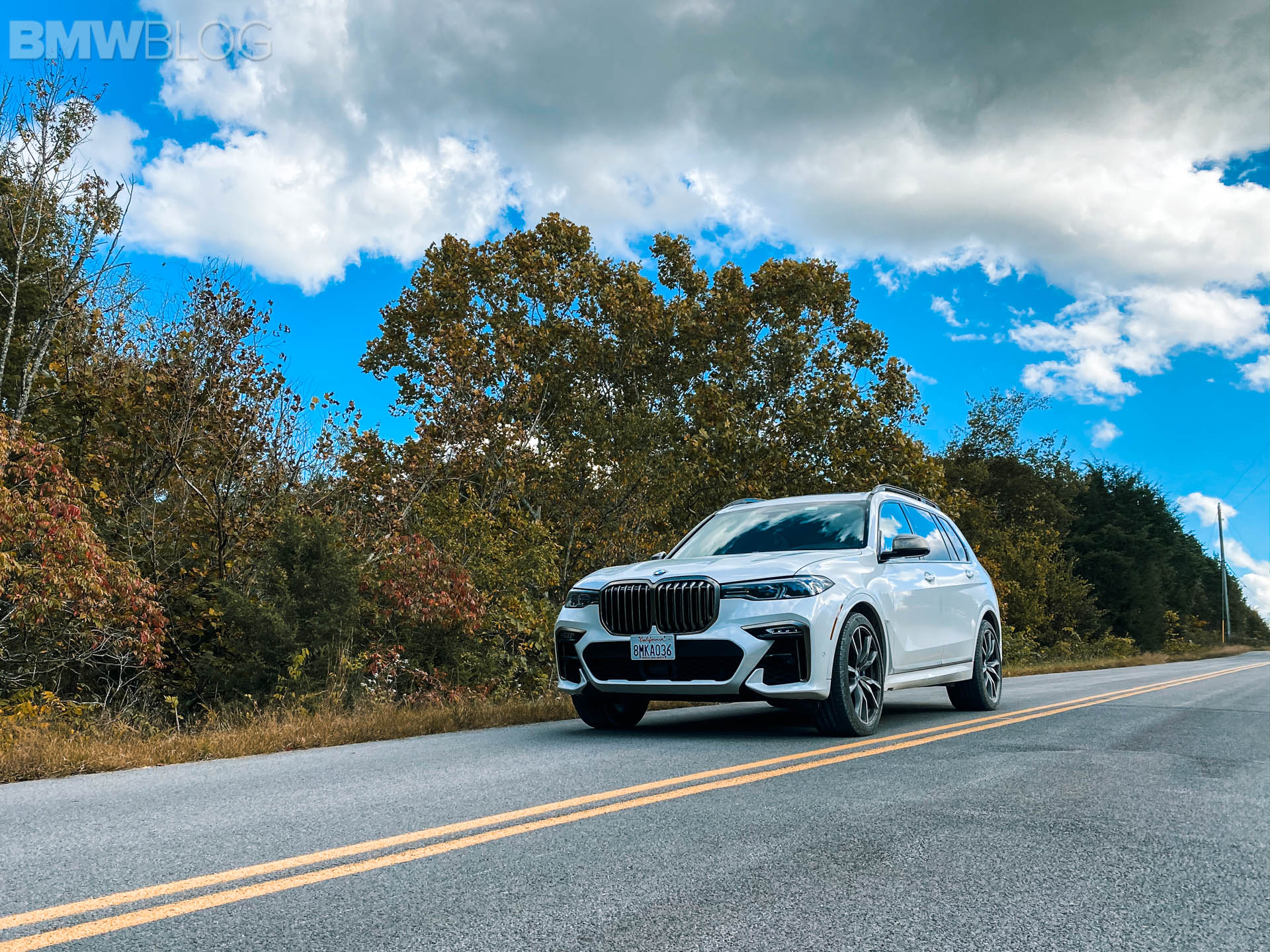 The BMW X7 is one of the more interesting cars from the Bavarians. On the outside, it looks like a bulbous, over-styled cash-grab, the sort of thing premium brands sell to rake in the big bucks from their high-end American clientele. Usually such cars lack substance and aren’t worth their massive price tags (looking at you Escalade). However, the BMW X7, despite its unusual looks, is actually a fantastic luxury SUV and one of BMW’s best. Which is why I’m personally quite excited about its LCI facelift, as seen in these new photos. (We don’t own the photos but see ’em here)

While monster grilles seem like a BMW staple at the moment, it was really the X7 that started it all. BMW’s first-ever three-row SUV was also the first to wear an absolutely enormous kidney grille, which then migrated to the 7 Series LCI, 4 Series, and now the M3 and M4. However, it seems as if the newly facelifted X7 might begin to shy away from that trend. 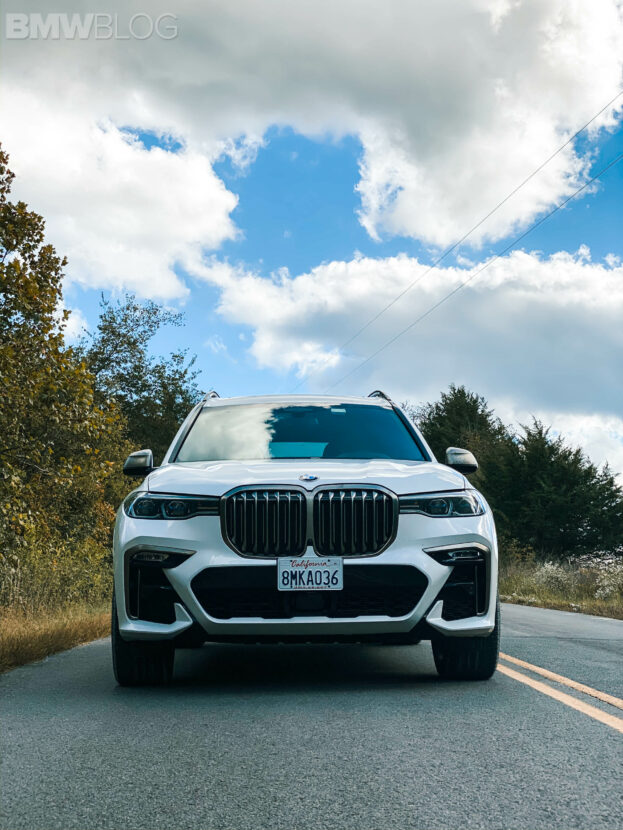 The BMW X7 test mule seen in these photos has a ton of camouflage on its face, so it’s hard to make out exactly what it’s going to look like. However, we can see some interesting details. For starters, the grilles seem significantly smaller than before, and even sort of taper off on the outer edges, toward the bottom. Now, that could absolutely just be camouflage trickery, but there are specifically cut-out grille vent holes in the camouflage that suggest tapered edges. If that design translates to the final production car, it should look a lot better than the current, pre-LCI X7.

Another interesting point to note is that the headlights are placed much lower than the current car’s. Some fans have speculated a split-headlight design, though we have no way of verifying such a claim. What we can verify is that the new headlights are quite a bit lower on the face of the X7, sitting below the top of the wheel arches. The old headlights sit above the wheel arches. Not only that but the headlights seem a bit thicker than the outgoing car’s slimmer lamps.

Out back, very little seems changed, though that’s sort of par for the course, with BMW LCI updates: the front end gets a big change and the back end barely changes at all. Not such a big deal for the X7, though, as its back end is probably its best angle. 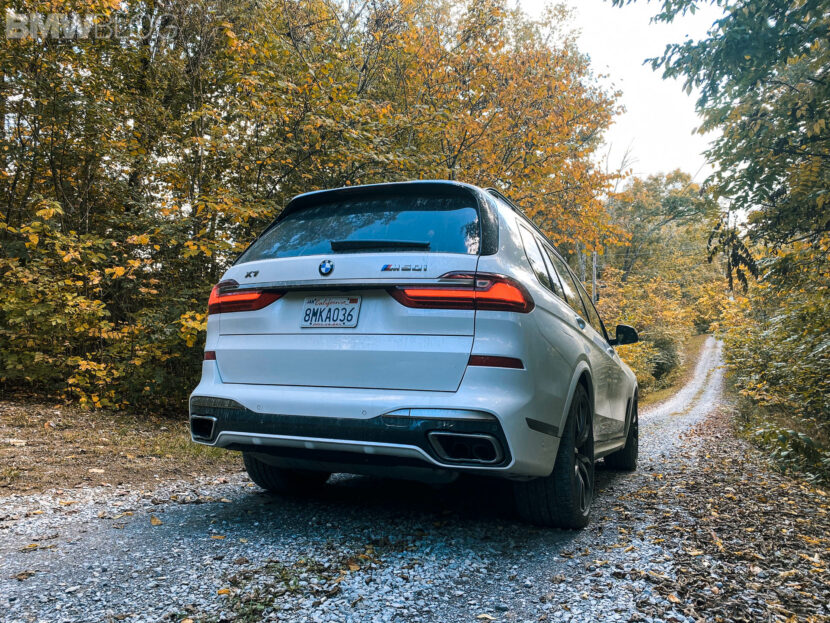 We’re interested to see what sort of changes occur on the inside. The current BMW X7 is already among the most luxurious and high-tech cars in BMW’s stable. The only real way to update its tech would be to give it the same tech as the new BMW iX but we’re not sure if that would happen. If it does, then that could make the iX feel less special and less necessary. If it doesn’t, the more expensive X7 will feel dated compared to a cheaper model. So it will be interesting to see which direction BMW goes.

I’m personally quite excited about the BMW X7 LCI. The car is already so good that improving its styling and giving it some updated tech will make it truly great.