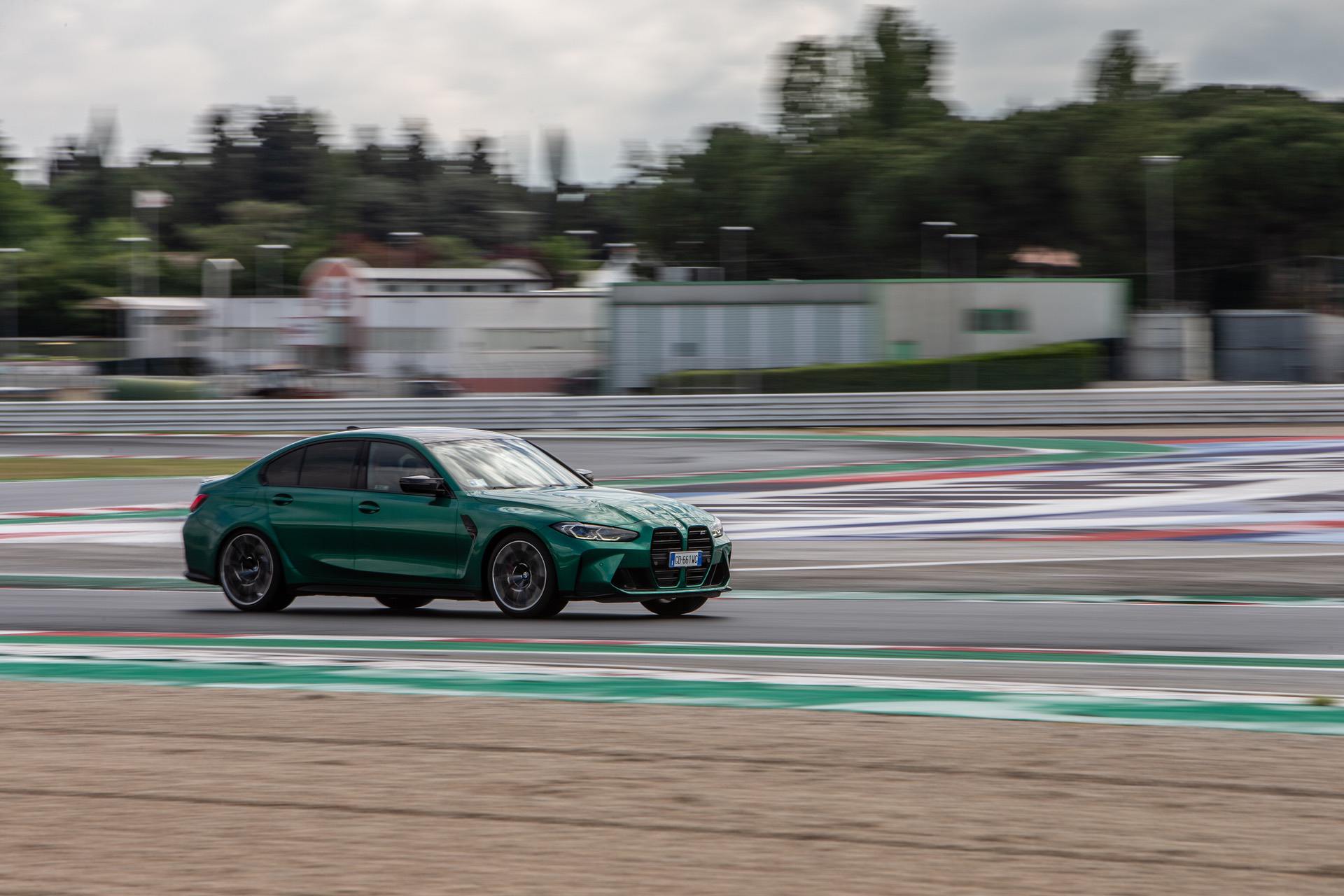 In this video, we see a fully camouflaged M3 mule lapping the ‘Ring. The laps weren’t particularly hot, as the driver didn’t seem to be pushing the car very hard, but that’s actually good for us, as those slower laps allow us to see the car better in the video.

This particular test mule isn’t just a regular BMW M3. For starters, it’s fully covered in camo and there aren’t any M3 sedan variants to debut, other than a BMW M3 CS. Admittedly, often times brands continue using old test mules, even after the car debuts, simply because removing the camo is annoying and it’s not like they’re going to sell the car anyway. So it isn’t uncommon to see old camouflaged mules of existing cars running around. However, they aren’t typically taken to the Nürburgring for track testing. So this is likely something new. 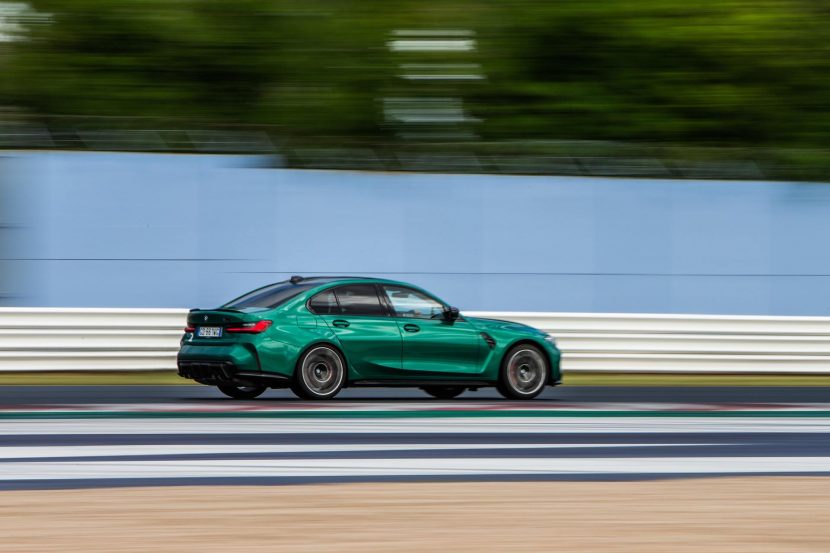 Apropos that, this is likely a BMW M3 CS. Not only is it fully camouflaged but it also has a new rear spoiler, similar to the one we saw on the M4 CS test mule earlier today. It seems a bit smaller than the M4 CS’, to be honest, but that could just be for testing. One oddity, though, is the fact that the test mule seen in this video sports standard 3 Series side mirrors, rather than M3 units. Odd. I actually think the standard mirrors look better but marketing says that can’t happen.

I can’t wait for the inevitable BMW M3 CS. The M3 Competition is a brilliant car and if BMW M can give it even some of the magic it gave the M2 CS, the M3 CS is going to be epic.