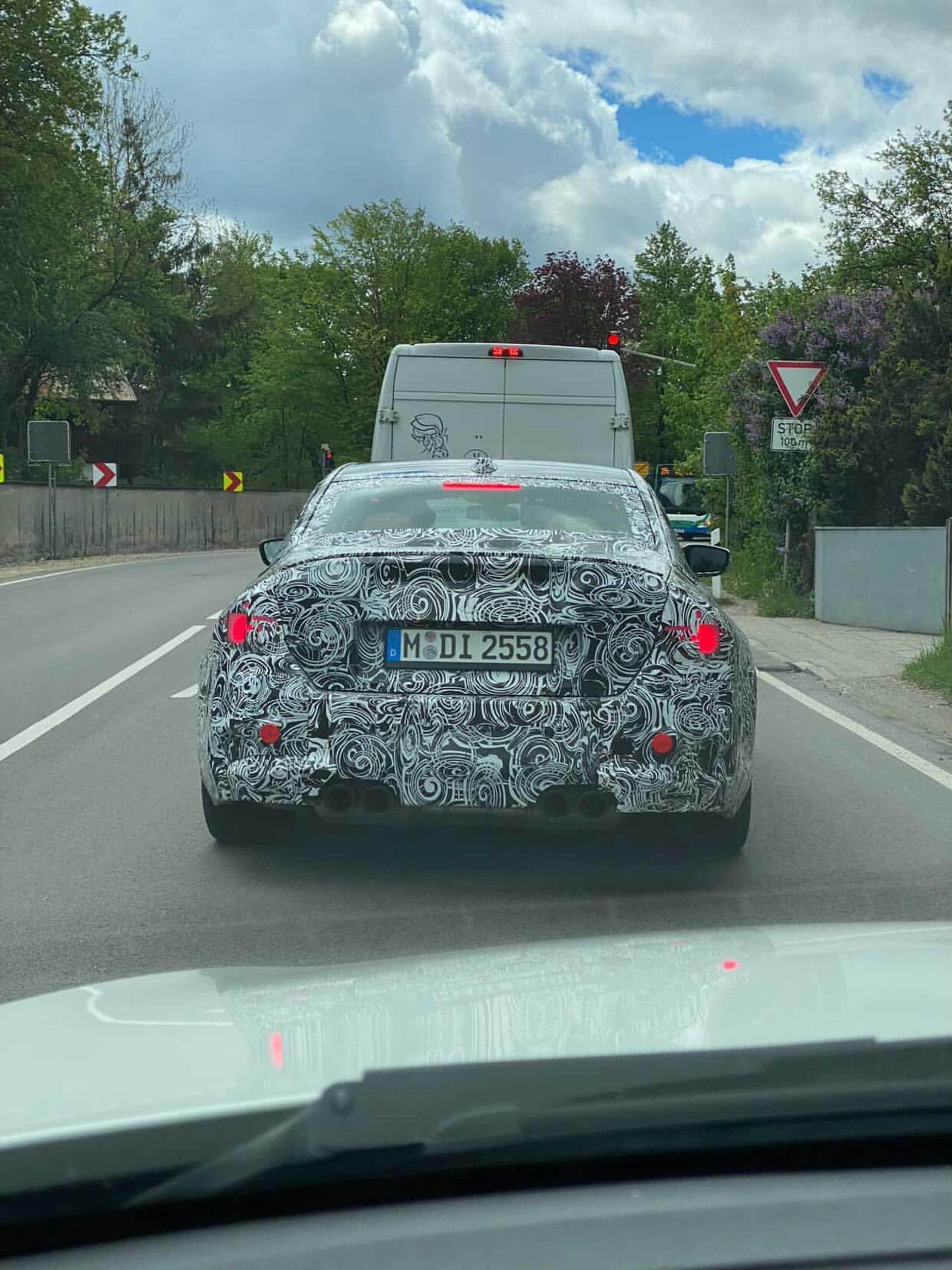 2022 will bring to life one of the most exciting BMWs of the year – the G87 BMW M2. Not only this will be one of the best driving M models, but also likely one of the last, pure M cars. All future generations of M vehicles will likely go either fully electric or hybrid, so the G87 M2 could become a collector’s item in the future.

Production is scheduled to start in December 2022 and it’s planned to run until early 2029. As always, some markets might phase out the M2 a bit earlier than others, all based on the local emissions laws. Most of the details around the G87 M2 are known. We will see a model with a manual and automatic options, an S58 3.0 liter six-cylinder engine, and plenty of other features imported from the G82 M4.

Also, for the first time ever and long overdue, BMW Individual colors will be available to customers around the world. This is huge news for the M2 community and will certainly make the model even more popular. The other novelty is the split production.

Cars destined for European customers will be built in Leipzig, while the US customers will received M2 models manufactured at the San Luis Potosi plant in Mexico. This is not confirmed, but it certainly makes sense considering that the 2 Series production starts in Mexico.

But there is still one major unknown: The power output. The new M3/M4 makes either 473 hp or 503 hp for the Competition model, so we all assumed that the new G87 M2 would output less power than those, in order to avoid a market overlap. But a latest rumor says that the final power output for the G87 M2 will be somewhere between 480 and 490 horsepower. No word on the torque, but we expect a figure at least close to 406 lb-ft from the base M3/M4.

The rumormill also churns out some details on the power distribution. We already know that the G22 2 Series, and implicitly the G87 M2, are rear-wheel driven. But at the same time, the M Performance Automobile M240i comes only with xDrive. So does that mean that the M2 will get the now proven-and-tried M xDrive?

The rumor is that the new 2022-2023 BMW M2 will be sending the power only to the rear wheels, so therefore, no xDrive. Whether that applies to all M2 models, remains to be seen. There is a possibility that a higher output M2, like a CSL model, could bring the M xDrive also. Yet, the whole idea behind the M2 is to provide customers a nimble and as light as possible car.