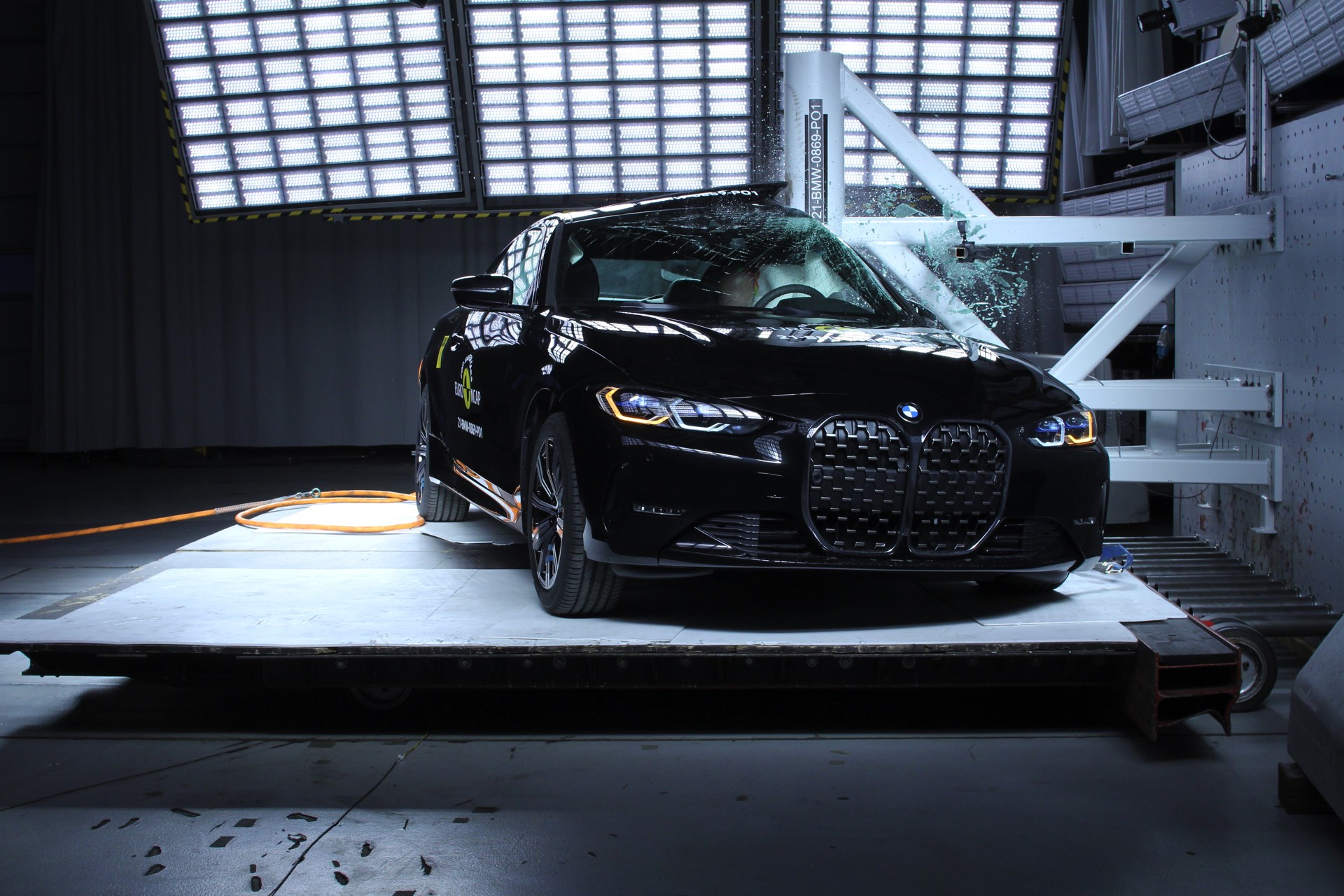 The second generation of the BMW 4 Series has passed the Euro NCAP crash test with a 5 star rating. Considering it is structurally similar to the 3 Series tested in 2019, NCAP only conducted additional tests where performance of the cars may differ. 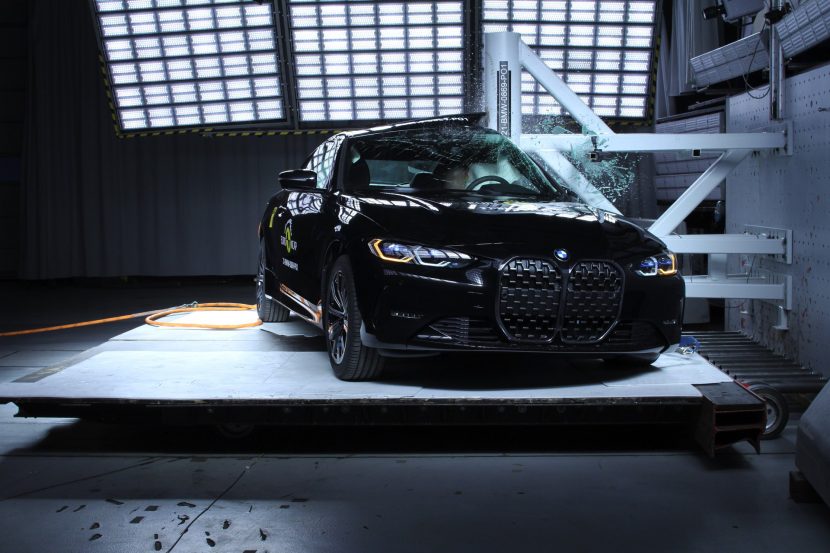 The BMW 4 Series scored maximum points in both the side barrier test and more severe side pole impacts, with
good protection of all critical body areas. Tests on the front seats and head restraints demonstrated good protection against whiplash injuries in the event of a rear-end collision.

Standard-fit autonomous emergency braking (AEB) system scored maximum points in tests of its functionality at low, city-driving speeds, with collisions avoided in all test scenarios. The side impact protection has a rating of 15.6 out of a possible 16 points for the convertible, while the coupe scores 16 out of 16 points,

The crash test video for the BMW 4 Series Coupé G22 provides an impression of the effectiveness of the safety systems: