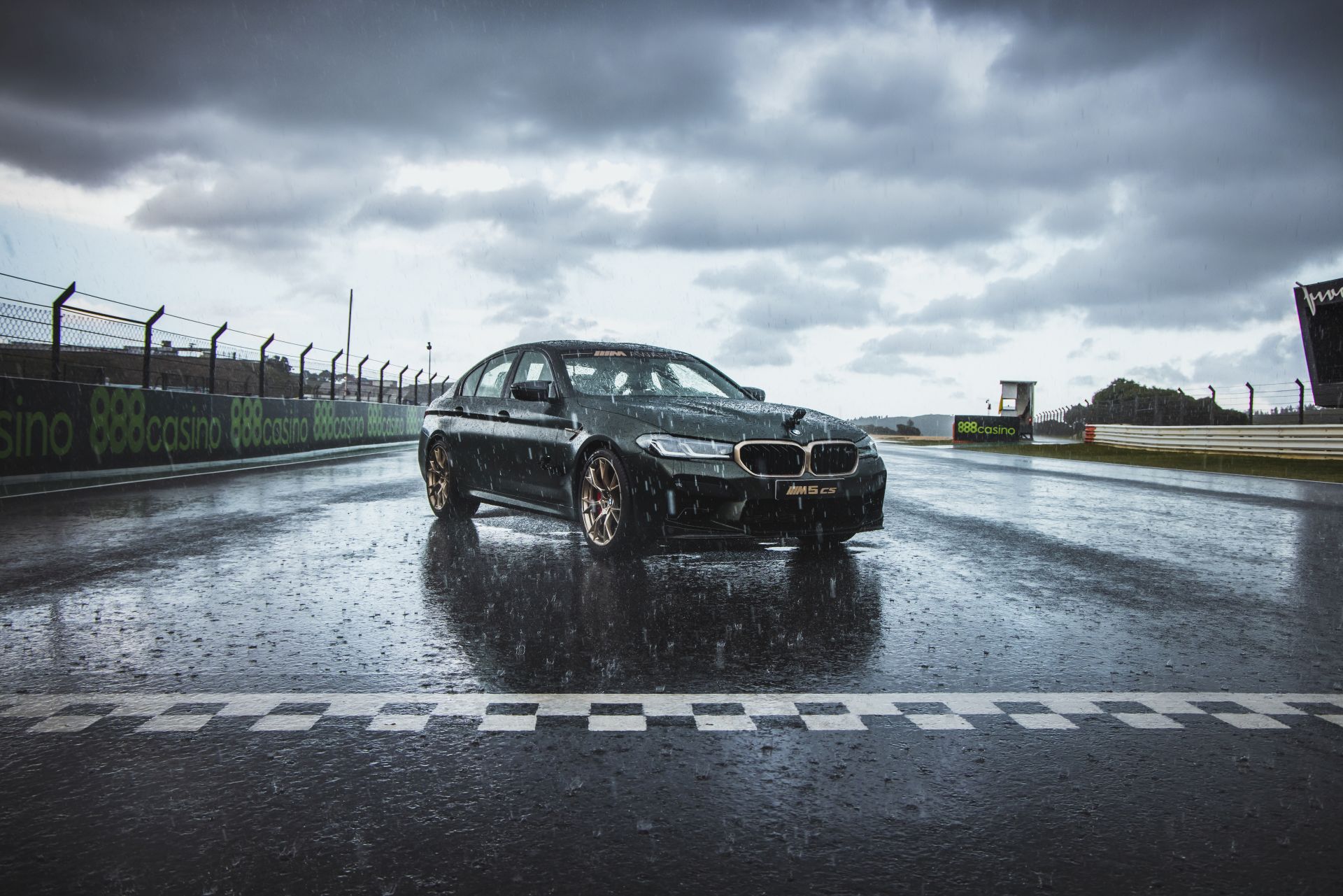 After driving, and loving the BMW M2 CS, we cannot wait to get our hands on another CS-badged M car. The M2 CS is among the all-time greatest M cars, right up there with the E46 M3 CSL, E30 M3, and E39 M5. It’s that special. So if BMW M can do that, with a car that starts out life as a last-gen BMW 220d, what can the M Division do with the BMW M5 CS?

In this new video from Car Magazine, we get to see the M5 CS in action and it seems like it’s going to be every bit as special as the M2 CS.

There’s a lot of talk about the BMW M5 CS being the most powerful production car in BMW’s history. While true, that’s probably the least interesting part of the new M5 CS. 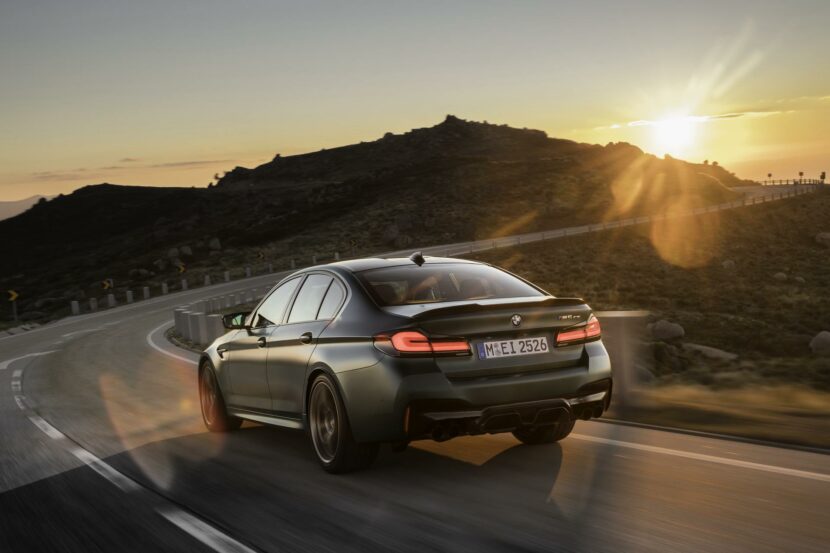 For starters, BMW M worked some magic with the new M5 CS, allowing it to be sportier and more capable, while also being more comfortable than its other M5 sibling. It’s the same magic trick the engineers in Garching used on the M2 CS, as that car is also sportier and more comfortable than the M2 Competition. That trick suspension allows it to not only be more fun but also more enjoyable to live with on a daily basis. Not all hardcore performance machines are comfortable enough to use on a regular basis, so they often sit in garages, collecting dust. That shouldn’t happen to the M5 CS.

It’s also shockingly fast on a twisty road. Sure, its immense 627 horsepower helps but the real reason for its speed is its sharper steering and superior capability. The standard BMW M5 is a very capable car but there’s no getting around just how big and heavy it is. The BMW M5 CS loses quite a bit of weight versus the standard car and is far more capable, which gives its driver much more confidence, resulting in ballistic back-road performance.