A new generation of BMW 7 Series is currently in the works and it can’t come soon enough for the Bavarians. The 7 Series’ main competitor, the Mercedes-Benz S-Class, is not only all-new but it’s apparently quite excellent. More than that, it even has an all-electric variant, dubbed the EQS. So the new 7er is going to be an impressive bit of machinery if it wants to take on the new Merc. 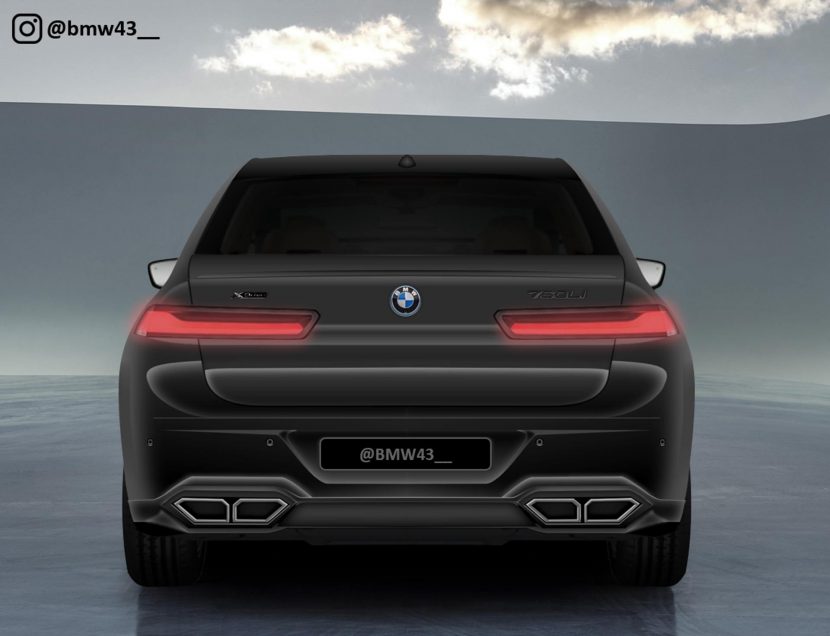 Thankfully, BMW also has an all-electric i7 variant planned, set to take on the new Mercedes-Benz EQS. Considering big, long-range EVs are the future of the luxury sedan segment, it’s a good idea for BMW to get involved early. We’ve heard that the i7 will have specs similar to the EQS’ but don’t have any concrete info just yet. Until then, these two renders show us what the next-gen 7 Series taillights might look like… 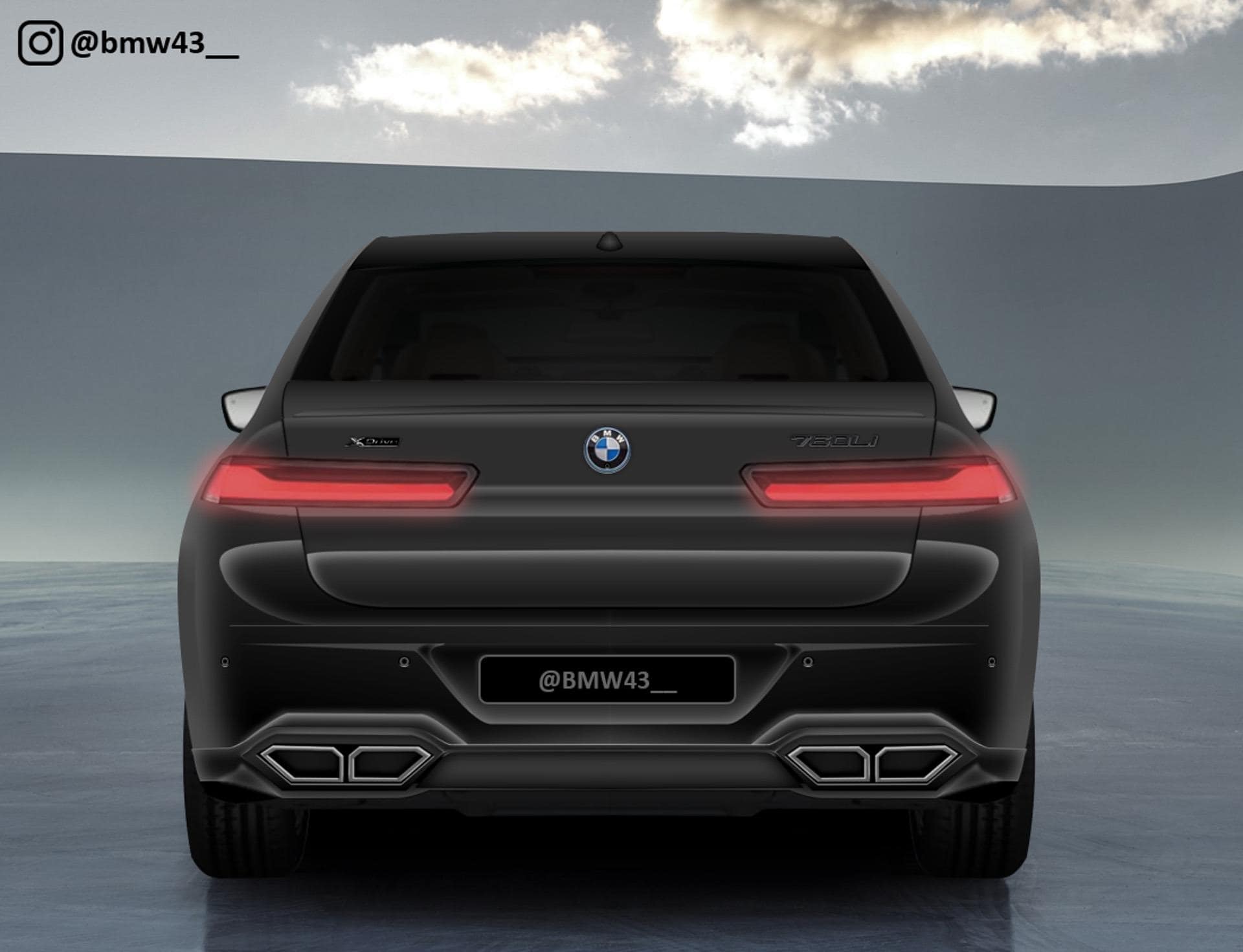