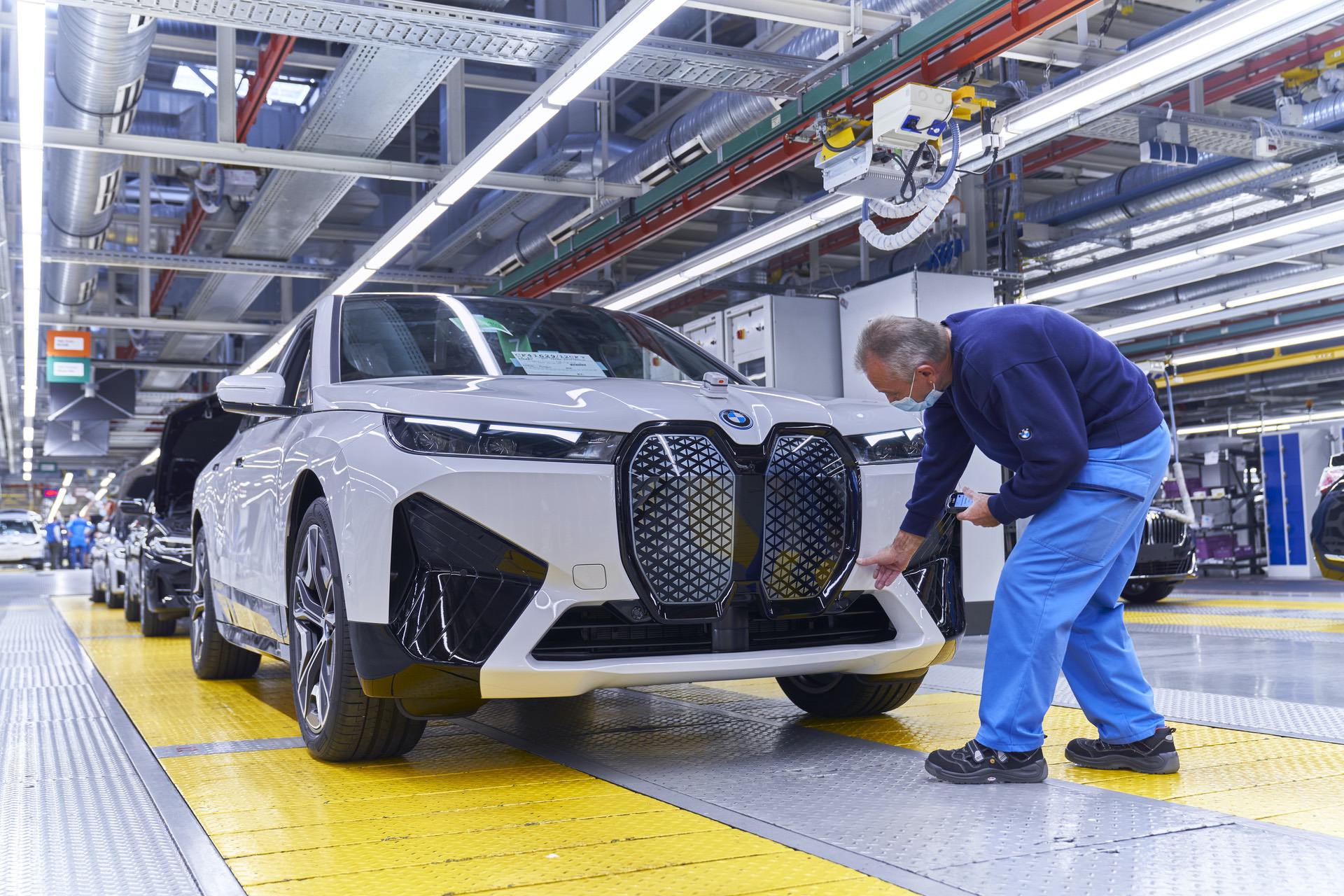 The sales figures posted by BMW over the first three months of 2021 are extremely encouraging, painting a picture of a sharp return to form in the automotive industry. BMW is now recording its best sales figures in the history of the brand and doing so during a worldwide pandemic is definitely impressive. Maybe that’s why BMW CEO Oliver Zipse set a very ambitious goal for the brand as a whole when speaking at the recent shareholders meeting in Munich.

According to Zipse, the BMW Group should reach the three million cars sold milestone well before the end of the decade and, while that may seem like a very ambitious goal in these uncertain times, he has the numbers to back up his claims. Before the pandemic hit, the BMW Group was selling around 2.5 million vehicles per year. Since we’re nine years away from 2030, that means sales should go up by 20 percent over the next years in order to reach that target. It seems very doable. 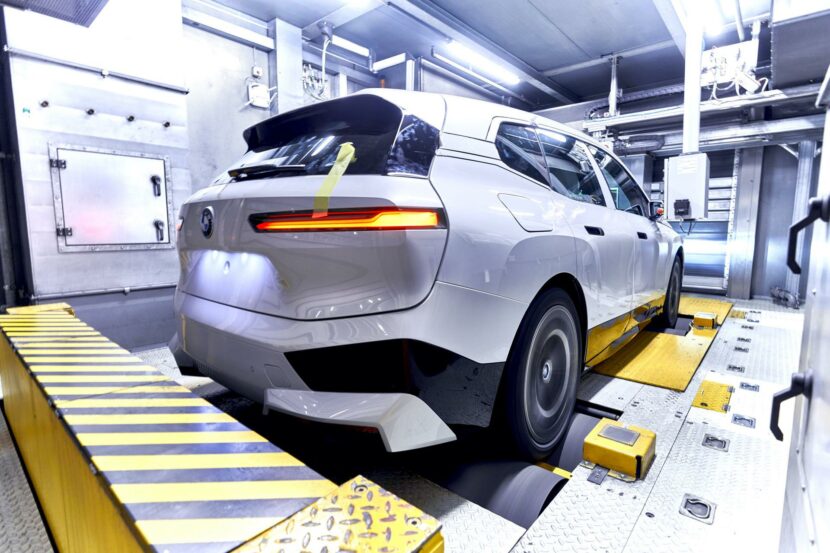 However, we also need to consider the tide that is changing right now, favoring electric cars. Sales of diesel and petrol-powered cars have been on a steady decrease while electrified cars of all types (be it hybrids, PHEVs or EVs) have been seeing double-digit increases. That’s a threat to the current business model that BMW has to take into account. And it is, planning to have five purely electric models on the market by the end of the year and, according to Zipse, aiming to have at least one fully-electric option for customers in 90 percent of segments.

By 2023, BMW will have 13 pure electric models on the roads and the company expects certain markets to shift entirely to e-mobility in the next few years. Therefore, they are preparing for such an outcome. Furthermore, the Bavarians are planning to have more than two million electric vehicles delivered to customers by the end of 2025, in anticipation of what the roads around the world will look like by 2030. BMW estimates that more than half the cars they will be selling at the dawn of the next decade will be fully electric.