BMW announced its financial results for the first quarter of 2021 and things went better than anyone expected for the Bavarian brand. According to BMW, its group earnings before tax surged 370 percent to 3.76 billion euros ($4.53 billion), thanks to growing sales in all key markets and across the model range. The biggest help came from China, the world’s biggest market showing a strong return to form, especially compared to the results recorded over the same period of last year.

BMW announced it will make all the key figures available on May 7 but so far, things are looking particularly good for the company, not just due to the increase in sales, but also because prices have been going up and profits are bound to swell. Furthermore, first-quarter operating margin in the carmaking unit rose to 9.8 percent from 1.3 percent, marking a huge spike and one of the best ratios in the business right now. 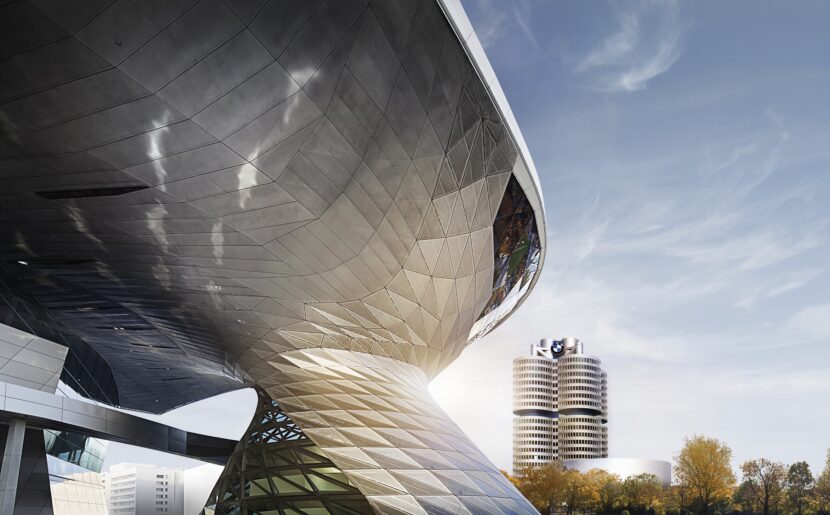 The Munich-based manufacturer isn’t the only one seeing such a strong return to form. Rivals Mercedes-Benz announced similar results over the first quarter. According to the Stuttgart outfit, their profits and sales have also gone up considerably over the first three months of 2021. The question on everyone’s mind right now though is how long can they keep the production going. In case you forgot, there’s a global chip shortage going on right now and certain car makers have been feeling it rather heavily.

BMW has been fortunate so far, avoiding having to slow down production or even put it on hold completely for a while, as it happened with other companies. For now, it seems like the Bavarians will be able to keep up with the demand but it will be interesting to see just how long it will do so and whether they will have problems with chip shortages later on.