SPIED: BMW iX3 Will Get Updated Along with the BMW X3 LCI

Home » SPIED: BMW iX3 Will Get Updated Along with the BMW X3 LCI 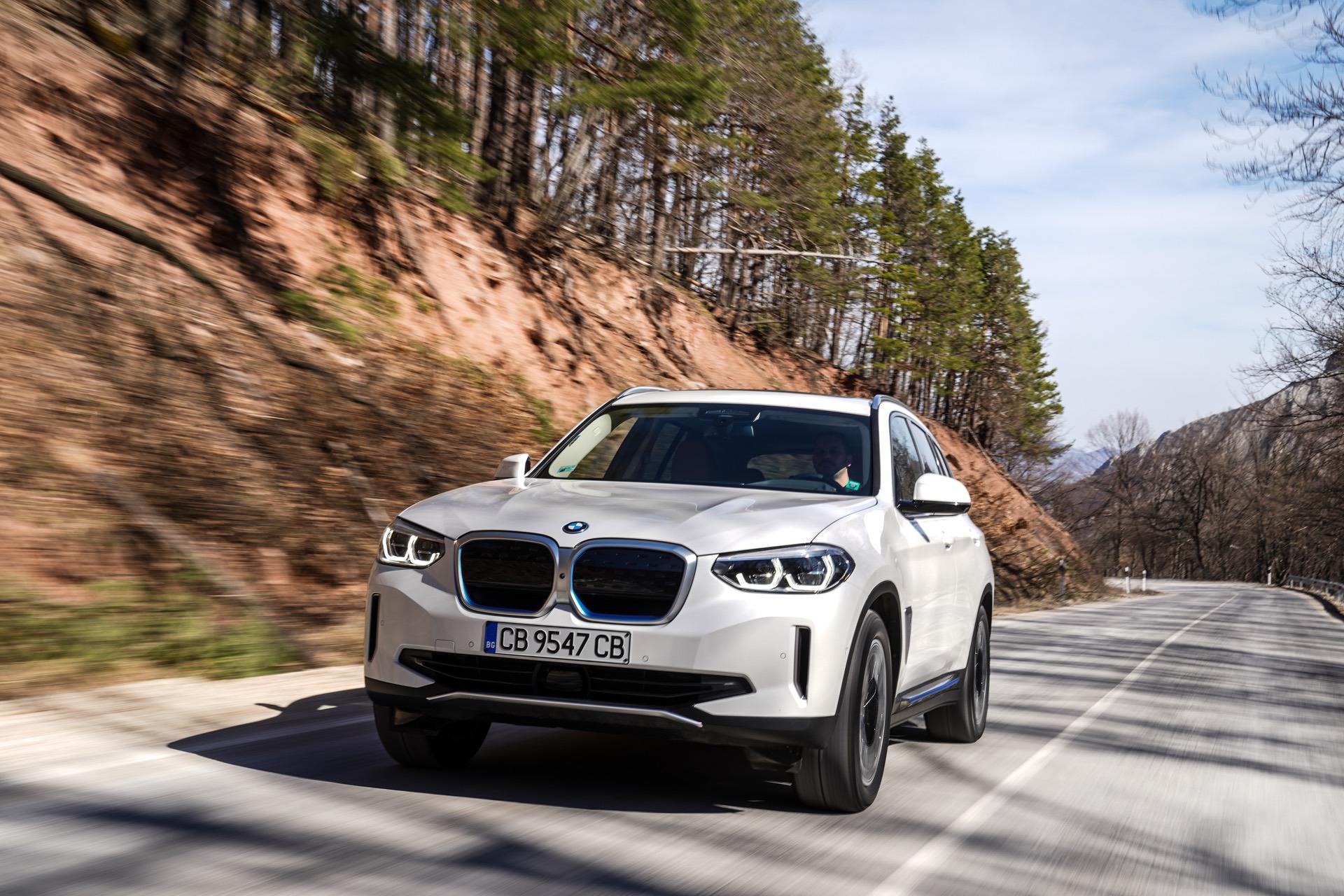 Some new spy photos of the upcoming BMW X3 LCI surfaced recently, showing off a mildly (at most) updated X3 test mule doing some camouflaged testing. As it turns out, the standard X3 isn’t going to be the only model getting the LCI treatment, as the BMW iX3 seems to be getting the same LCI as well. (We don’t own these photos but you can see them here)

It might seem like a given, that the BMW iX3 would get the same LCI facelift as its X3 sibling. However, that’s actually not always the case. For instance, typically M car versions of standard BMWs debut a year or so after the standard car, which means their LCI updates are about a year late as well. Which is why we were a bit surprised to see that the iX3 would get the same update as the X3, at around the same time.

Though, when you think about it, it does make sense. The BMW iX3 was behind the curve before it initially debuted, so it’s been in need of an update ever since. Plus, if the standard BMW X3 got the updates and the iX3 didn’t, who would buy the iX3? 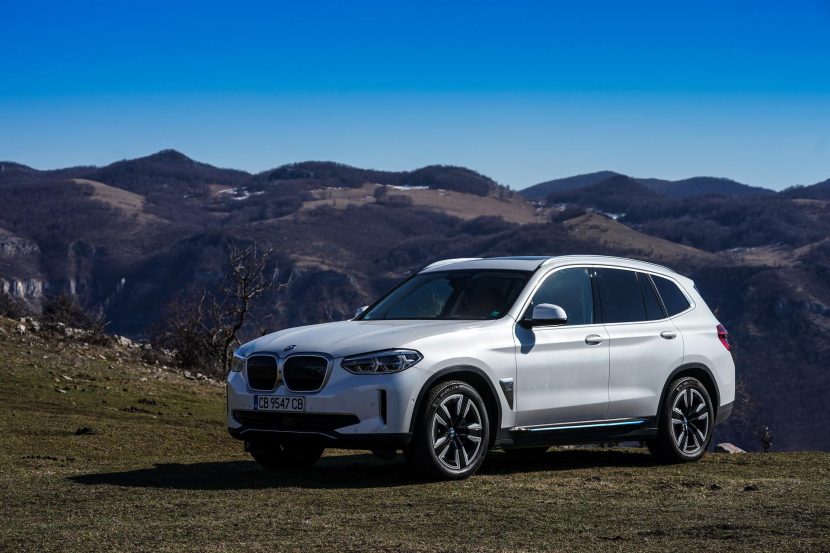 Unfortunately, the updates don’t seem to be that impressive. The headlights are barely different, the taillights seem even less different, and the grilles are identical. So, at least on the outside, this isn’t much of an update. The inside should get some changes, though, with newer iDrive tech and maybe some new trim bits.

No word on if BMW is going to update the powertrain for the BMW iX3 but we’d be surprised if it did. The current iX3 uses a single rear electric motor to make 282 horsepower. Some might be disappointed with that output, but the iX3 is sort of a stop-gap for BMW; an electric car to sell right now while it manufactures the big guns, such as the BMW i4 and iX.