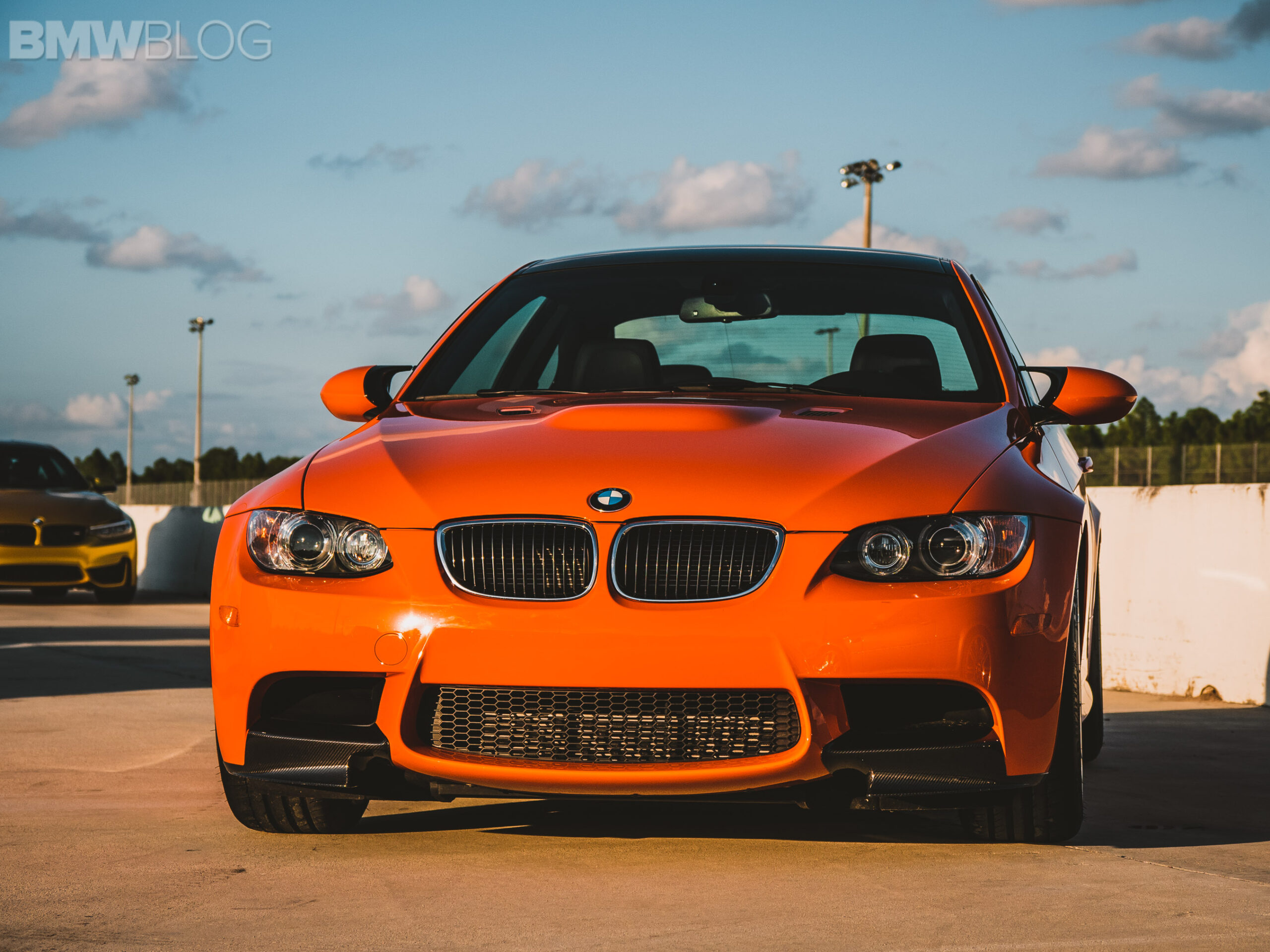 The E92 BMW M3 is gaining in popularity among enthusiasts, more so that ever before. BMW fans, and car enthusiasts in general, are beginning to realize just how good the E92 M3 is to drive, mostly thanks to its astonishing 4.0 liter naturally-aspirated engine. With that increase in popularity will come an increase in tuners making them insane as well, if they weren’t doing that enough already. In this new video from AutoTopNL, we get to see a G-Power-tuned E92 M3 with a whopping 650 horsepower and a very orange interior.

The E92 M3 in question sports a supercharger, among other things, to make its monstrous power. Considering the stock car made 414 horsepower, a jump to 650 is a big one. Though, we do worry about its durability with that much power and a redline of over 8,000 rpm. Hopefully G-Power beefed up the internals as well. 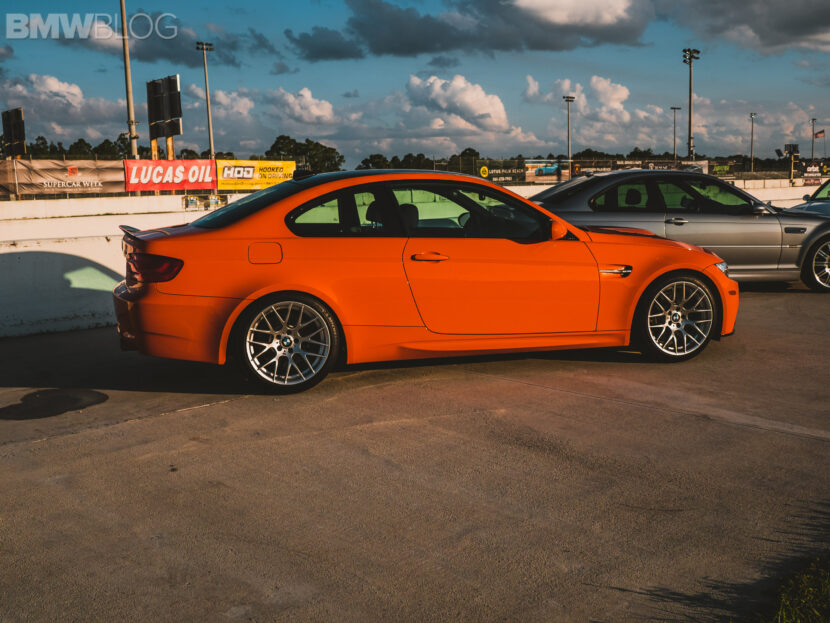 On the inside, this G-Power E92 BMW M3 is about as far from stock as it gets. The seats have been replaced with racing buckets and four-point harnesses. The steering wheel has a new rim, with orange leather at the nine and three o’clock positions, it has orange Alcantara trim, and Alcantara-covered center console and shifter, and a boost screen where one of the front air vents used to be.

We don’t know what sort of other kit this car has but it certainly sounds interesting. The actual engine and exhaust note sound good (though, I wonder if the stock car actually sounds better), but it’s also accompanied by the sound of Darth Vader having an asthma attack, which isn’t great. Hard to sound intimidating when your car sounds like it’s struggling to breath.

There’s no denying its performance, though. The G-Power E92 M3 wants to tear its rear tires to pieces in every gear and, once it hooks up, rockets forward. If you’re looking for an E92 BMW M3 to tune, G-Power can certainly deliver the, well, umm… power…