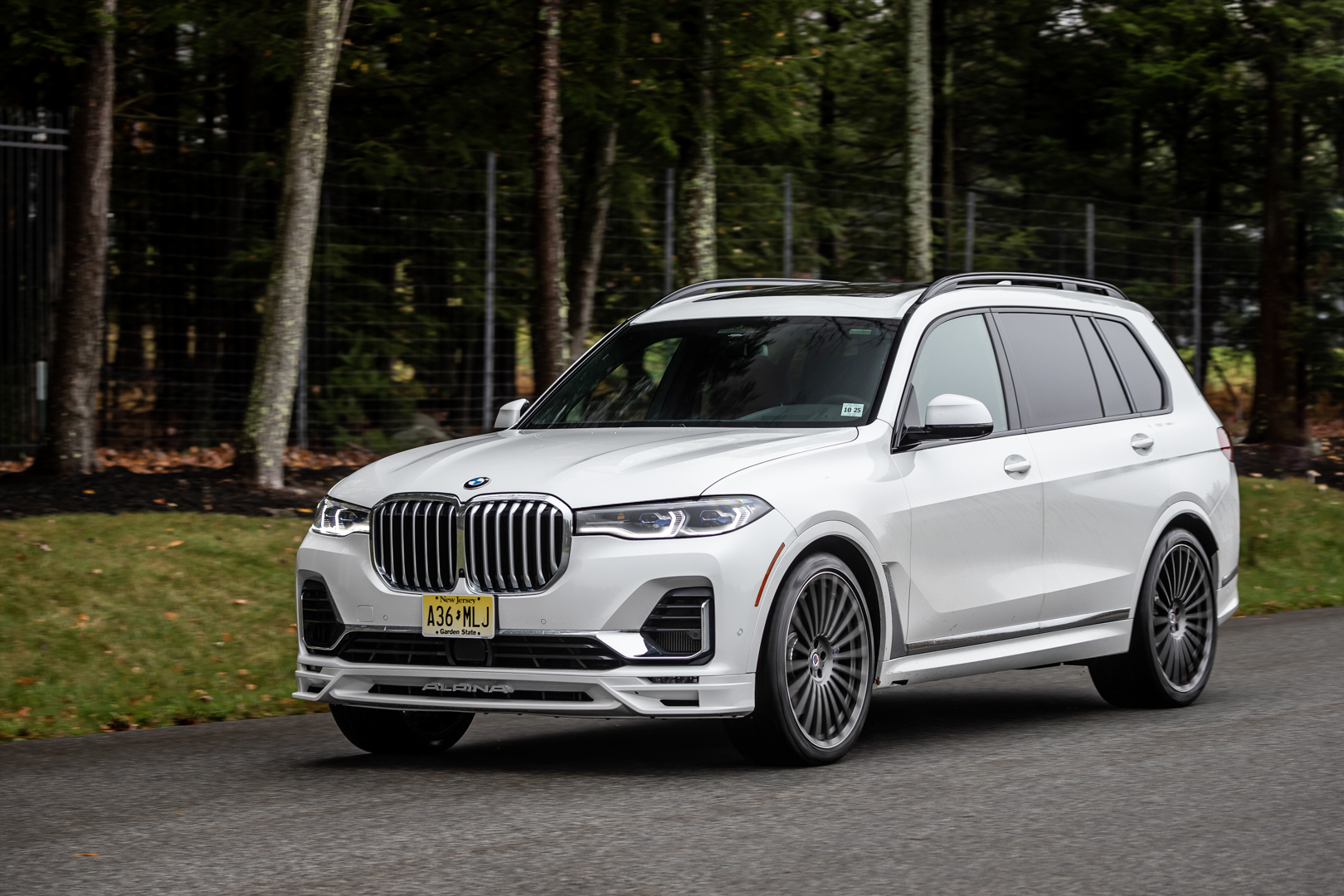 BMW lacks a proper M Division variant of the X7, as the brand’s biggest SUV is simply too big and too heavy for the folks in Garching. However, ALPINA laughed at the claim that the X7 couldn’t be made fun and proved the M Division wrong by making the new XB7, which is the most athletic elephant we’ve ever tested. It’s a good thing that ALPINA did so, too, as BMW’s main rival — Mercedes-Benz– decided it was going to make its own uber-luxurious, uber-fast three-row SUV. In this new video, we get to see them both — the ALPINA XB7 and the Mercedes-Maybach GLS 600 — go head-to-head.

Both the ALPINA XB7 and Mercedes-Maybach GLS 600 are cut from similar cloths. They’re both based on massive three-row luxury SUVs, they’re both made to be far more luxurious than the cars on which they’re based, and they both have gobs and gobs of power. But which one is better?

The ALPINA XB7 is the faster car of the two, it’s the better handling car of the two, and the more practical car of the two. While the Mercedes-Maybach is the flashier car, the more luxurious car, and the more tech-filled car. Both are shockingly good premium three-row SUVs but they each have their different objectives, so it’s genuinely difficult to choose a winner, as it really comes down to your lifestyle and your preference.

Personally, I’d choose the ALPINA XB7 because any ALPINA is the right choice, all the time, forever. But also because the XB7 is shockingly good to drive for such a large SUV, is much faster, and more engaging. It also looks better to my eye, as the Mercedes-Maybach looks like it was modified by a teenager with only parts bought at Advanced Auto Parts. The Maybach’s interior is incredible but I’m not one to be chauffeured around. So for me, it’d be the XB7. But check out the video to see which one wins.