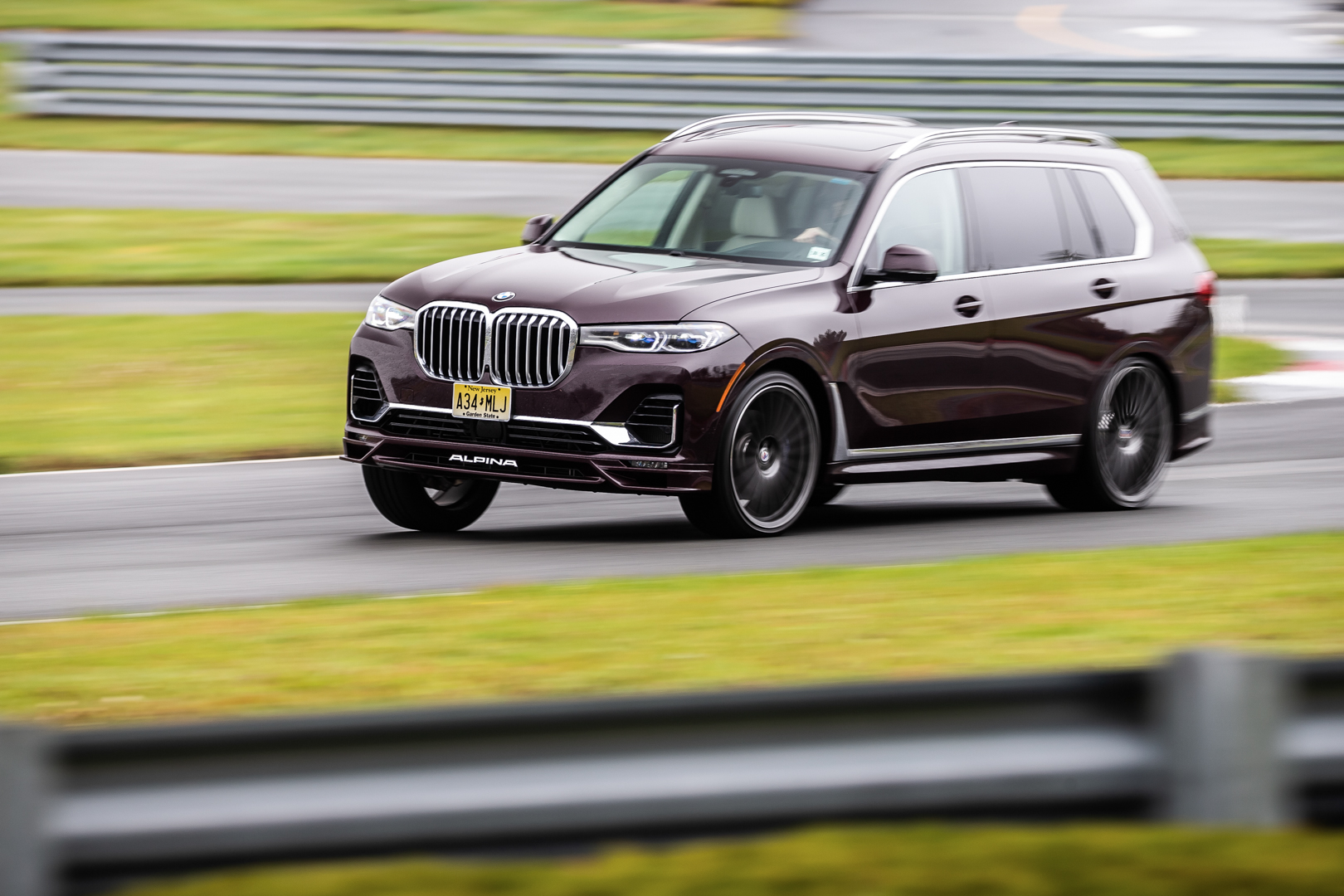 The ALPINA XB7 is one of the more interesting cars BMW currently sells. The BMW X7 M50i is a monstrous three-row performance SUV with 523 horsepower and a 0-60 mph time in the low four-second range. However, the ALPINA XB7 is an even more powerful, even more luxurious version, as if such a car was ever needed. But what makes the XB7 so special is that it’s more than the sum of its parts.

In this new video from Doug DeMuro, we get to check the ALPINA XB7 up close and personal, to check out all of its little interesting features. For most enthusiasts, this is the closest they’ll get to an XB7, as ALPINAs are incredibly rare, especially here in the U.S. market.

To be honest, most of the interesting features seen in this video aren’t really ALPINA XB7 features but, instead, BMW X7 features. The standard X7 is one of the most feature-packed SUVs we’ve ever seen, with really clever practicality functions. It also has a separate climate zone for the third row of seats, along with heated seats and even leather-trimmed armrests back there. 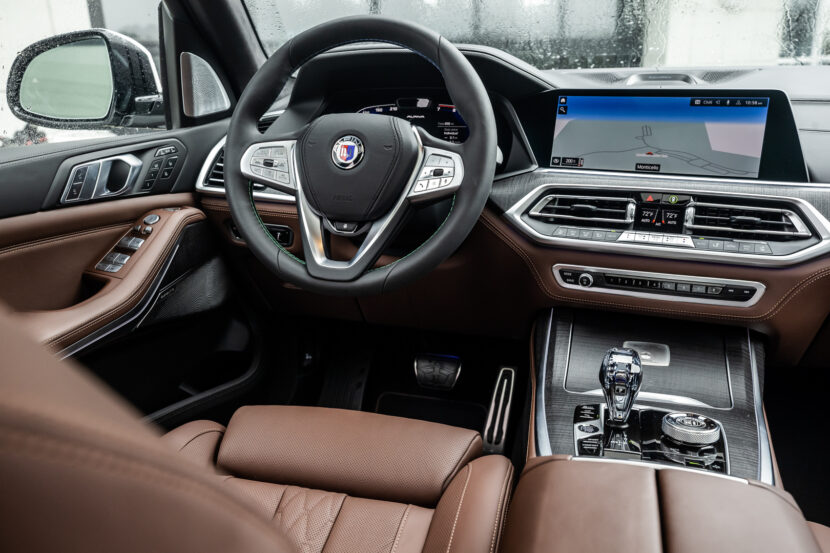 Of course, there are some ALPINA badges, some nicer stitching, and some admittedly frustrating shift buttons that distinguish the XB7 from the standard X7. But in terms of features, it’s really the same car.

What makes the ALPINA XB7 different from the BMW X7 is the way it drives. For starters, its engine is better; the 4.4 liter twin-turbo BMW V8 has ALPINA-specific pistons, intercoolers, turbochargers, intake manifold, and exhaust. It also gets ALPINA-specific suspension, steering, and transmission tuning. So it feels quite a bit better to drive than the standard BMW equivalent.

After driving the XB7, it seems as if DeMuro agrees, as he seems to like the car quite a bit and claims it to be among the best three-row luxury SUVs on the market.