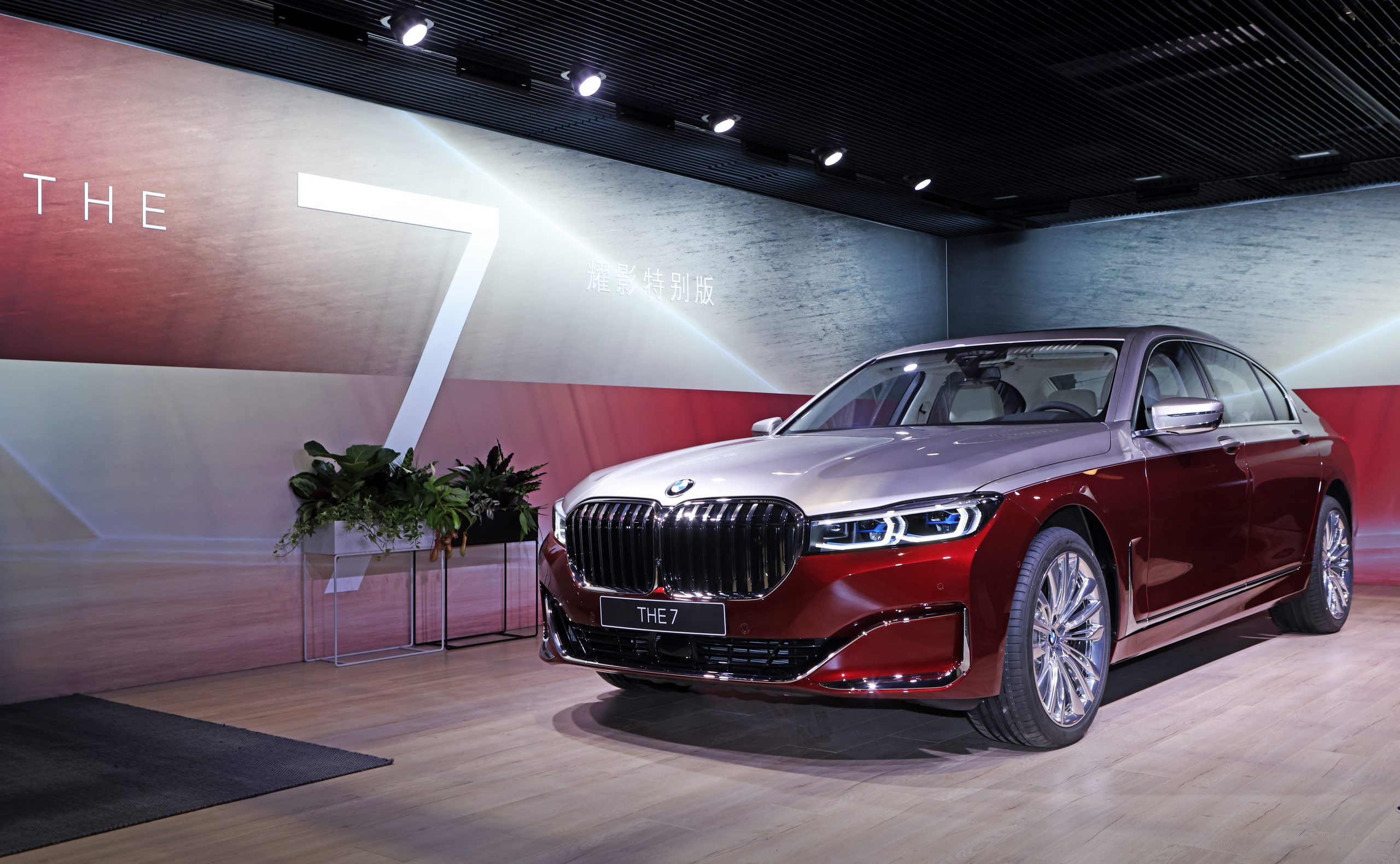 The Auto Shanghai 2021 show is currently underway and it’s a sign that we may, in the future, return to our normal lives, as more people get vaccinated and the pandemic dies down. This is the first auto show with a live audience since the pandemic broke out. BMW was on the scene and came prepared with a special edition 7 Series, wearing a bespoke paint scheme.

What you see here is a unique combination of luxury, poise and exclusivity unveiled for the first time at Auto Shanghai 2021. The BMW 7 Series Two-Tone has a Cashmere Silver metallic/Aventurine Red metallic paintwork, the top part of the car being done in the former. This unique sedan is based on the 12-cylinder BMW M760Li xDrive and will be produced in a limited run of just 25 examples exclusively for customers in China. 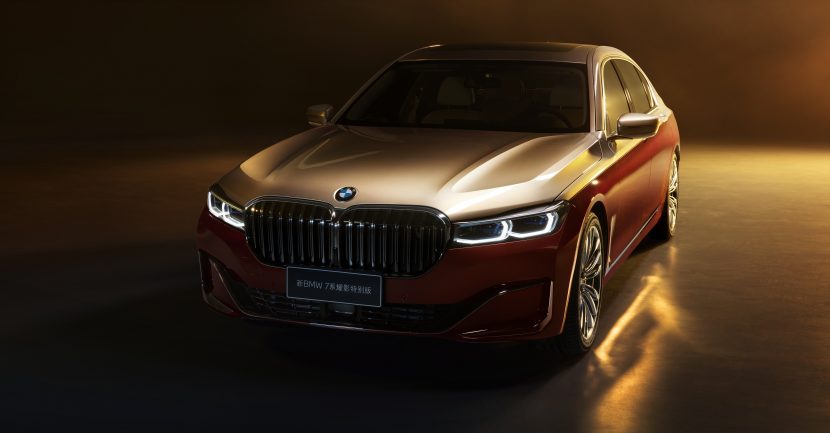 Two-tone paint finishes are not exactly new and we’ve seen them before on a variety of models, from a wide spectrum of car makers. Bentley and Rolls-Royce are the two brands best known for this kind of setup for their most special models. Customers normally have to pay for such an expressive finish and that’s probably going to be the case with this special edition M760Li xDrive model.

Unfortunately, we don’t have a price tag available for now, but don’t expect this car to be cheap though. It will probably be quite an expensive choice for those interested in it, as it does have a 6.6-liter V12 under the hood, the top dog in the 7 Series range worldwide up until this year. Right now, the M760Li xDrive is available only in certain parts of the world. Nevertheless, if you have the chance to get one you should as it is quite a brilliant machine. 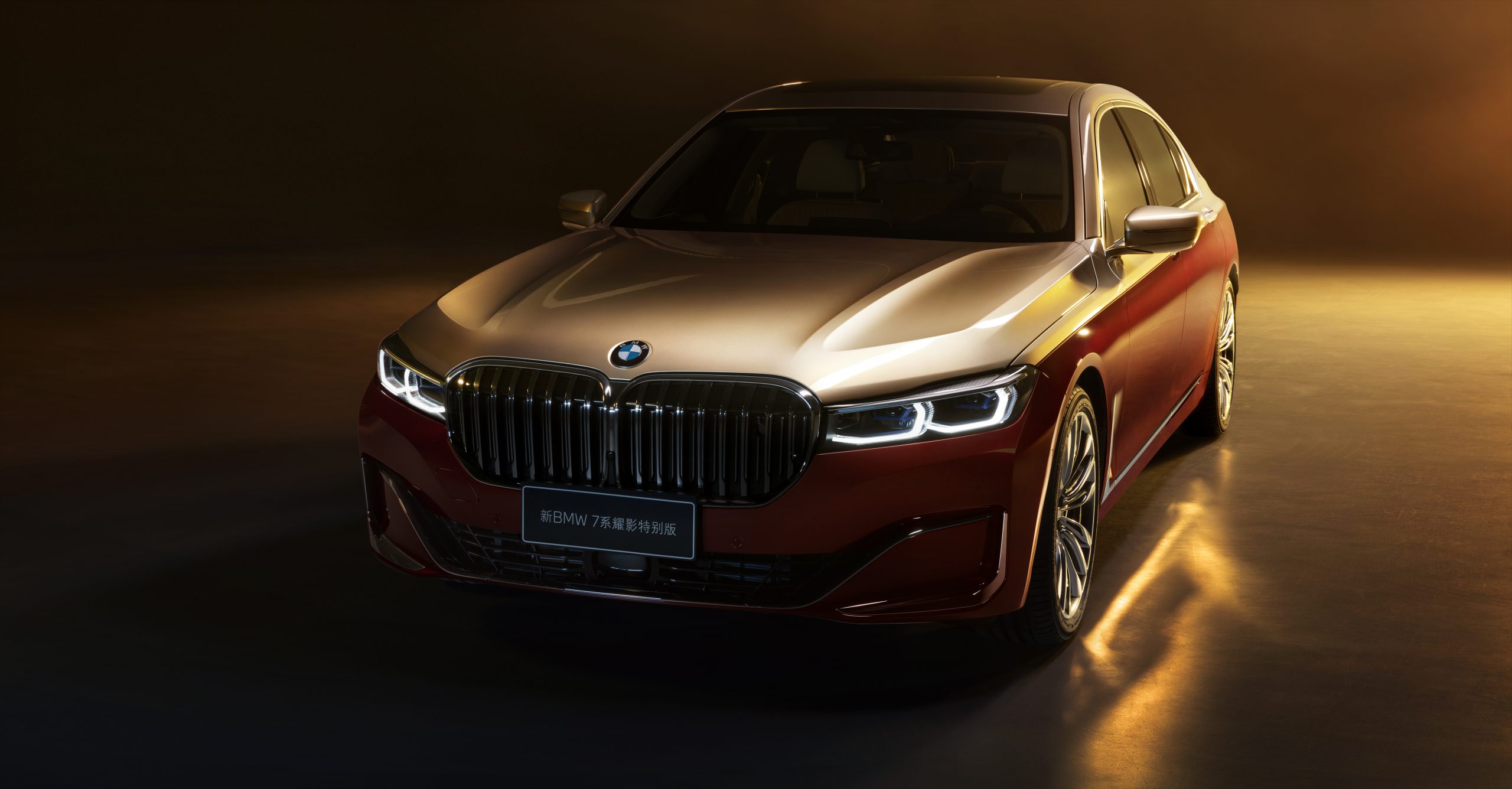 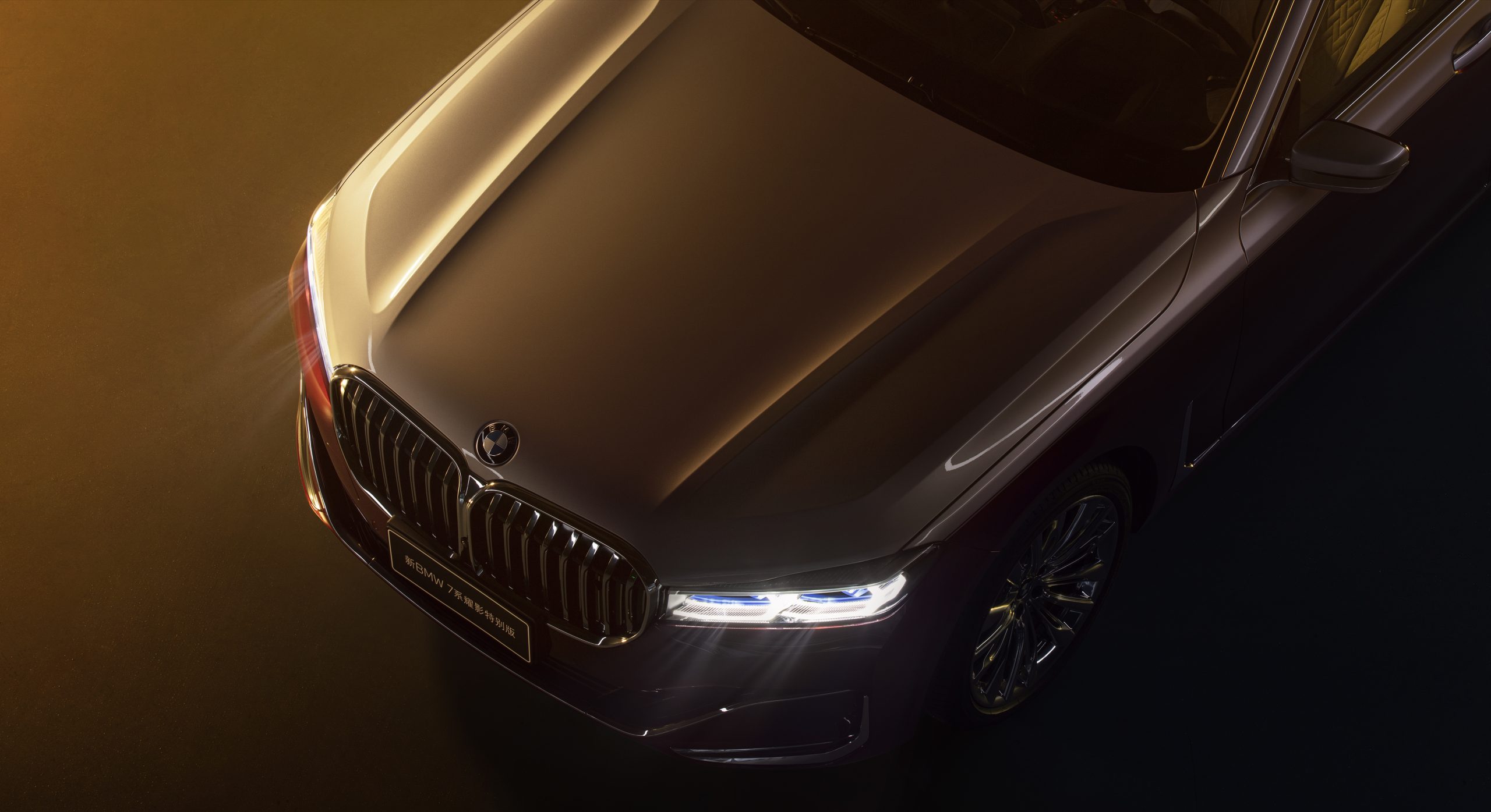 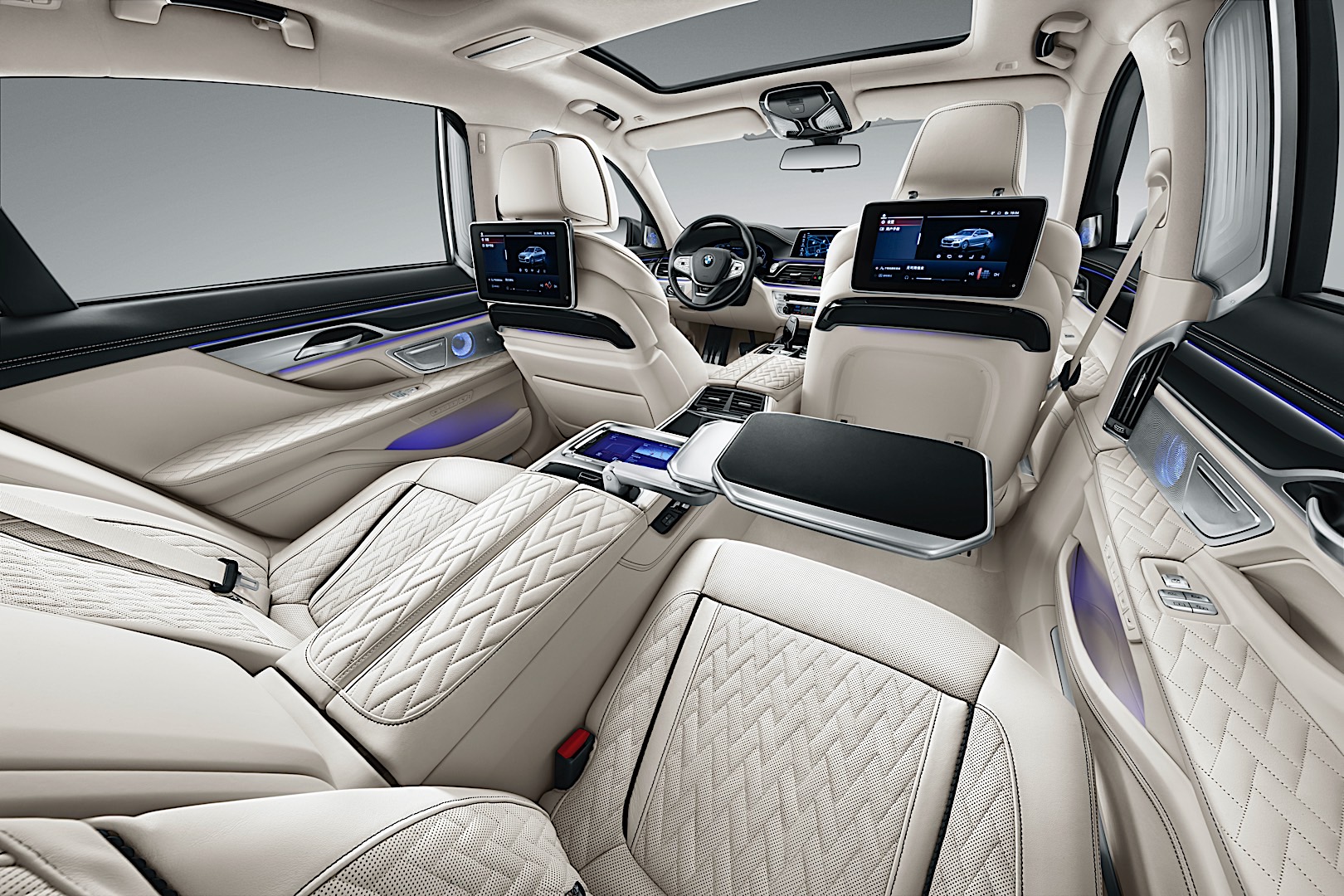