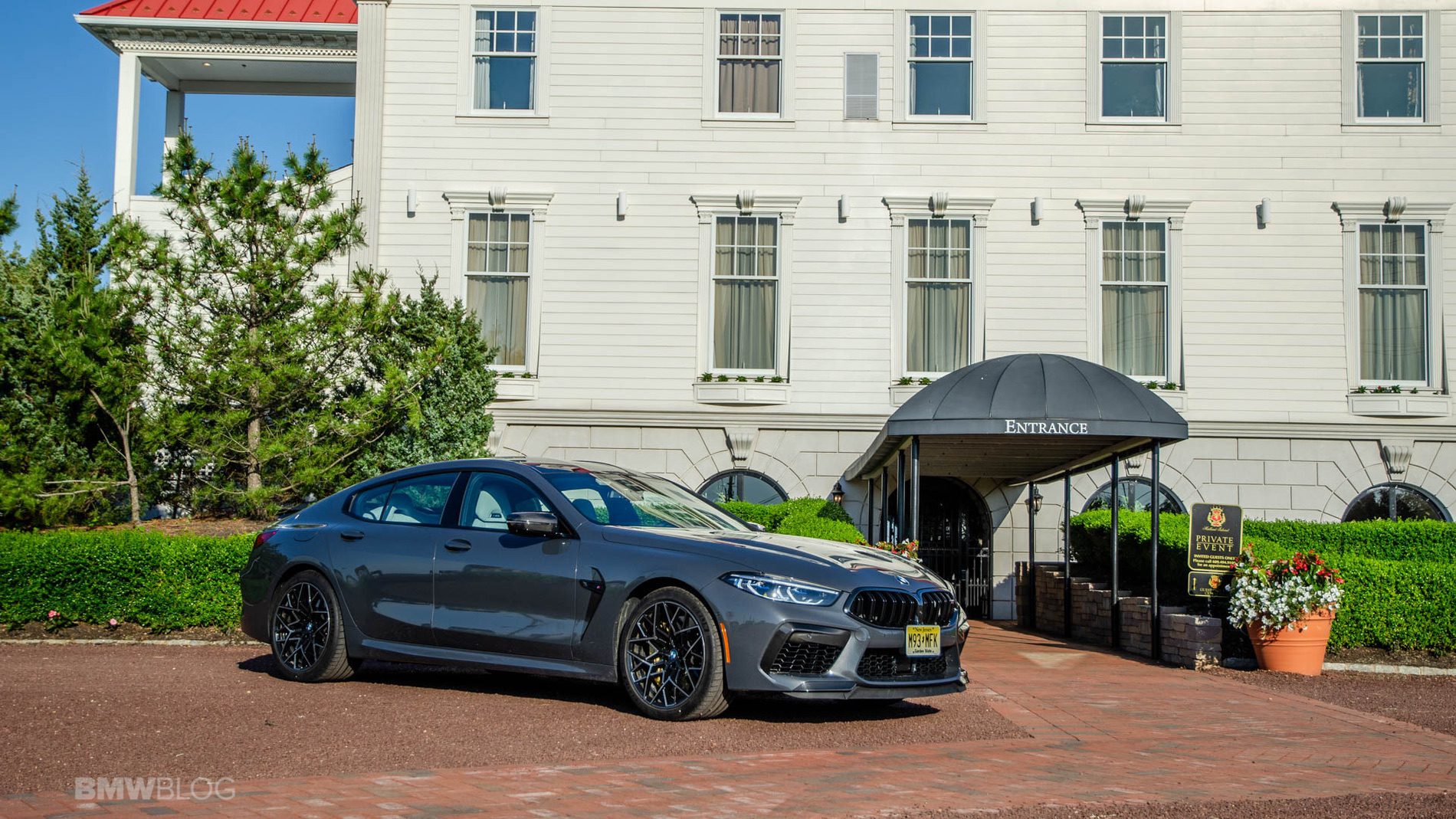 Not long ago, when it came to drag racing, BMW cars stood no chance in front of Audi models and their quattro all-wheel drive systems. From a dig, it was all about putting power down and BMWs, with their rear-wheel drive setups, couldn’t keep up. That all changed with the introduction of BMW’s M xDrive system which can be found on the BMW M8 Gran Coupe too.

We’re mentioning the Gran Coupe here because it’s the one doing the racing in the video below. However, despite having up to 625 HP in stock guise, this M8 takes things to a whole new level. According to the video, the power output of the 4.4-liter twin-turbo V8 was taken up to no less than 850 HP thanks to a Stage 2 upgrade, courtesy of Ramon Performance. We’re not being offered any kind of details about the setup but with 850 HP we can pretty much guess that some turbos were changed and the cooling was upgraded.

On the other side of the drag strip awaits an Audi RS6 Avant. These cars aren’t traditional rivals since the one Audi that would compete against the M8 Gran Coupe is the RS7. However, the two do share their underpinnings with the RS6 being the more practical and heavier one of the two. This one was also tuned, taken up to Stage 2 but with a different tuner doing the work, Seven Force.

Apparently, the 4-liter twin-turbo V8 under the hood of the Audi now makes 750 HP and we’re also guessing some hardware changes are included as well. Will it be enough to beat the BMW? No, not even close, but it’s still an entertaining race, with the M8 dropping under the 10-second mark for the 1/4 mile.