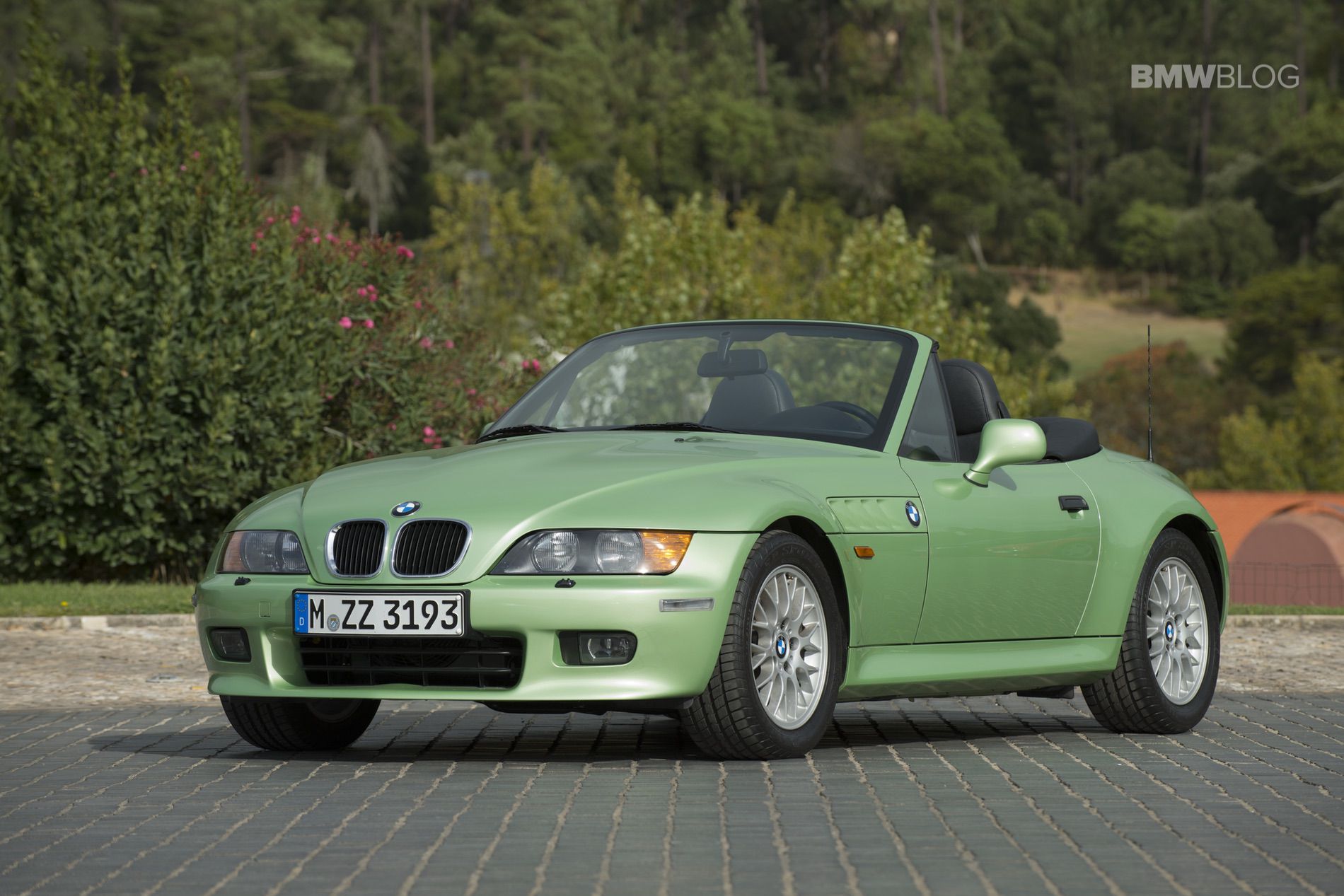 Back in the 1990s, people had a different lifestyle. Even so, some things seem eternal, such as the love for convertibles. Chip in the BMW badge too and you can easily see why the BMW Z3 was and is one of the most appreciated cars. As usual, the roadster body style can’t hurt and the driving dynamics of a BMW can’t really be ignored.

And it’s even better when you can see the Z3 Roadster in some car reviews. In the video below you can check out how the BMW Z3 was welcomed into the world back in 1996. Straight off the bat, the reviewer tells us that the ‘brand new Z3’ is already sold out for the 1996 model year, hinting at the car’s huge success. 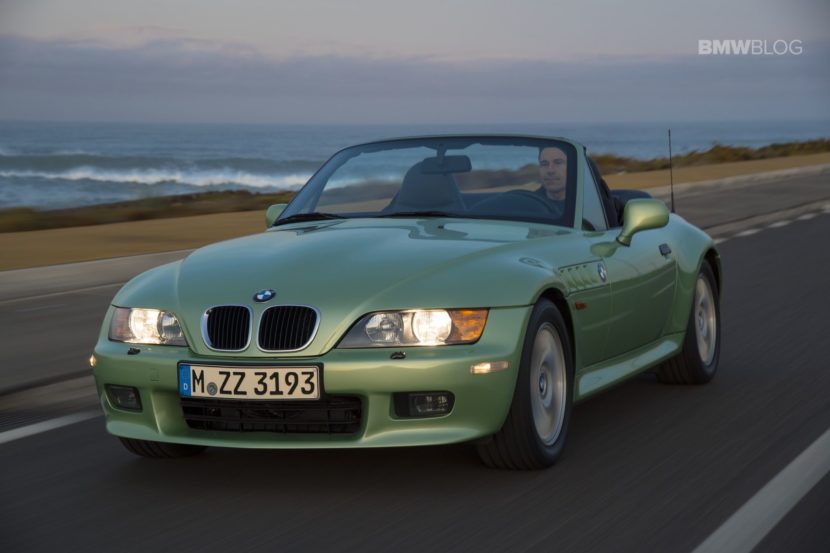 And it was. The BMW Z3 was well received by the public and the fact that it was featured in the James Bond franchise definitely helped. This was the first of three Bavarian Bond cars, replacing the traditional Aston Martins he used to drive, in a new deal signed between the two brands. Later on, the world would also be introduced to the BMW Z8 and BMW E38 7 Series’ capabilities, thanks to the infallible charisma of Pierce Brosnan.

Getting back to the BMW Z3 at hand here, the roadster was also one of the first Bimmers to be made in the US, at the then brand new Spartanburg Plant in South Carolina. The design was one of the highlights, being touted as a good mix between the original BMW 507 Roadster and the BMW Z1.

But that’s not all that impressed the MotorWeek people. The car was enjoyable to drive and didn’t disappoint, even though there was only a 4-cylinder under the hood. Overall, the review praises the car but don’t take our word for it, check out the video below yourself.