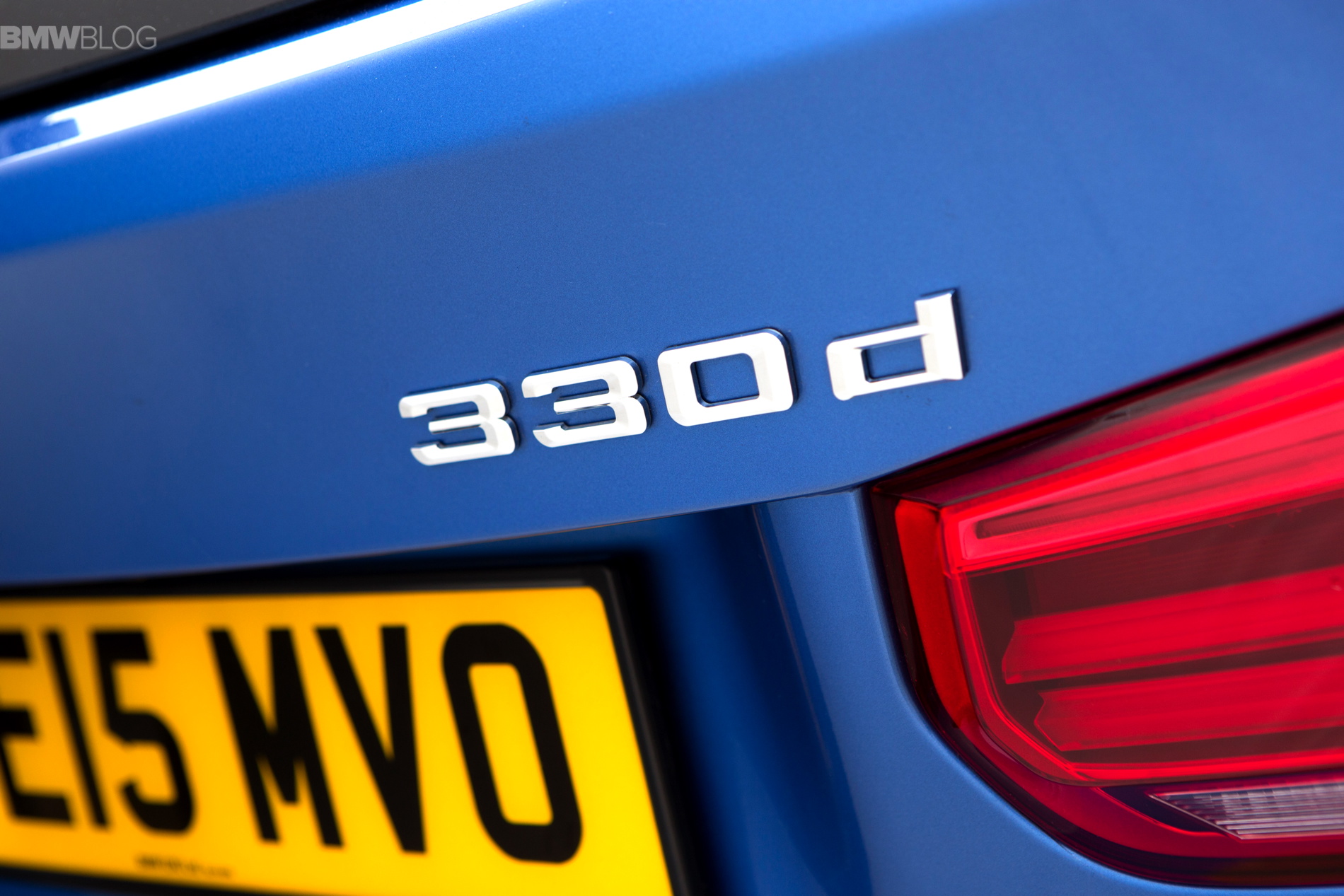 Most BMW 3 Series customers in Europe opt for diesel model variants, for their low-down torque and increased fuel efficiency. That way, they have a car that still feels quick but is also a bit easier on their wallet. However, diesel models are still typically a bit slower than their gasoline variants, due to lower horsepower figures. Thankfully, there are tunes that can help with that sort of thing. Specifically, if you’re an owner of an F30 BMW 330d, a simple RaceChip tune can add just over 50 horsepower and almost 100 Nm (73 lb-ft) of torque.

In this new video from AutoTopNL, we get to see a BMW 330d accelerate from 0-200 km/h (124 mph) with both the RaceChip on and off. This allows you to see the difference between the two and figure out if it’s worth it to you.

After the RaceChip tune, the BMW 330d makes 314 horsepower and 655 Nm (483 lb-ft) of torque. For reference, that’s almost as much horsepower as the F30-gen BMW 335i, except the tuned diesel car has a lot more torque. Which allows it to reach 62 mph (100 km/h) in 5.77 seconds in this video, and that was with a bit of tire squeal. It also ran a 13.75 second quarter-mile which, while not exactly fast, is not bad at all for a diesel-powered sedan. 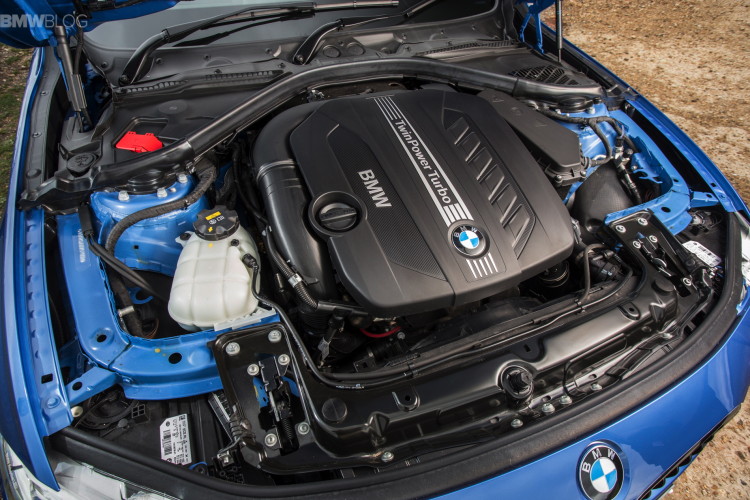 While 5.77 to 62 mph isn’t exactly scorching, it’s more than enough to make the car fun, as it’s about hot-hatch quick. Plus, it’s still a diesel engine with good fuel economy

So if you’re a BMW 330d owner, or really any diesel 3 Series owner, this video proves that a simple tuning chip or remap can make your car significantly quicker in a straight-line, which will help breath life into ownership. Of course, it’s not going to turn it into an diesel-powered M3-fighter but it will add a bit of entertainment value for the next few years.