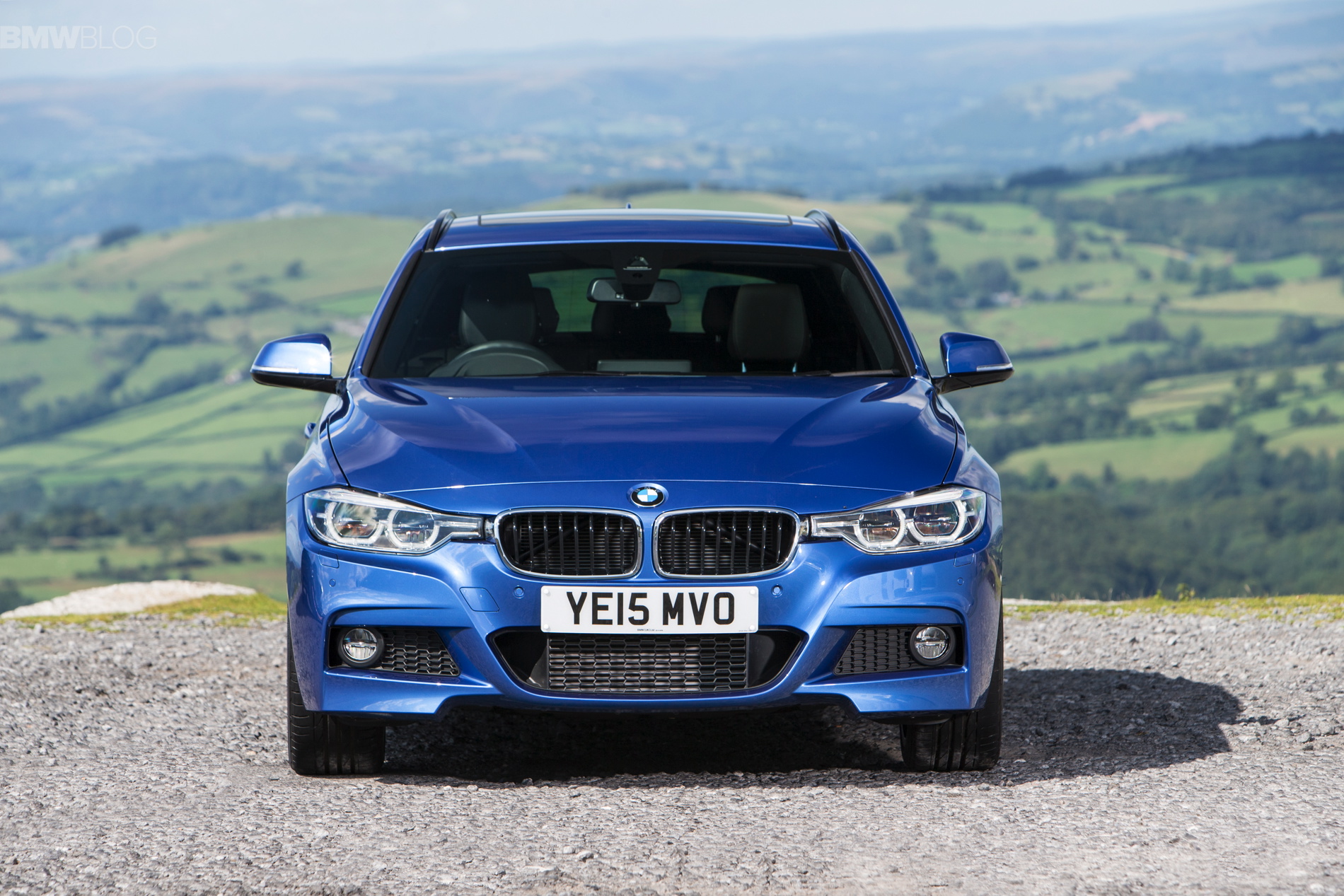 Premium diesel wagons are quite popular in Europe, as they should be, being that they just make so much sense. They’re nice to drive, nice to be in, economical and practical. As all-around cars, it’s hard to argue against them. Unfortunately, we don’t really get any here in the ‘States but in Europe, they’re spoiled with them. So it can be tough to choose which one to buy. So Car Magazine put the two best diesel wagons against each other — the BMW 330d Touring and Volkswagen Golf GTD Estate.

The Golf GTD is similar to a Volkswagen GTI, except it’s a diesel. It has stiffer suspension, a trick brake-based electronics system that mimics a front limited-slip diff and a powerful turbocharged diesel engine. So it handles well and is quite quick, getting from 0-62 mph in less than 8 seconds. While that isn’t blistering, it’s fast enough for a diesel to be fun. 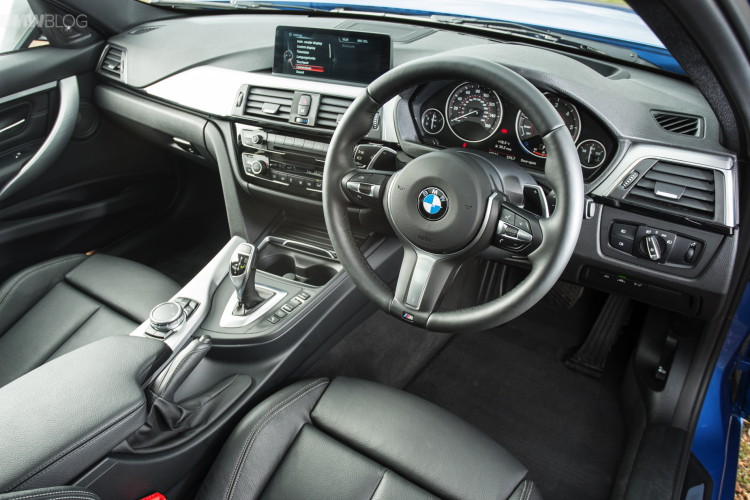 BMW’s 330d Touring is faster, with its 3.0 liter I6 turbo diesel, being able to get from 0-62 mph in under six seconds. It’s also a bit more enjoyable to drive. Despite the Golf GTD being a bit better of a handler, actually, thanks to its lighter weight and clever front “differential”, the 330d has that sort of rear-wheel drive BMW magic to it. That makes it more fun to drive.

In terms of practicality, both cars are excellent, but the Golf is a bit better. The 330d Touring has a lot of cargo space and is longer than the Golf, but the latter’s wider hatch opening makes it easier to load big items and it can fit more.

Speaking of inside, the interiors of both cars are pretty excellent. The VW Golf GTD has a great looking tartan interior with materials and design that would seem like a Mercedes cabin had it not worn a VW badge. It also has tons of cubbies and storage space. Though, the BMW feels more special inside. You sit lower in the car, giving it a more sports car-like feeling. The fit and finish is also better in the Bimmer and the iDrive system is far better than VW’s touchscreen-based system. Both cars have great cabins but the Volkswagen shows its entry-level Golf roots. 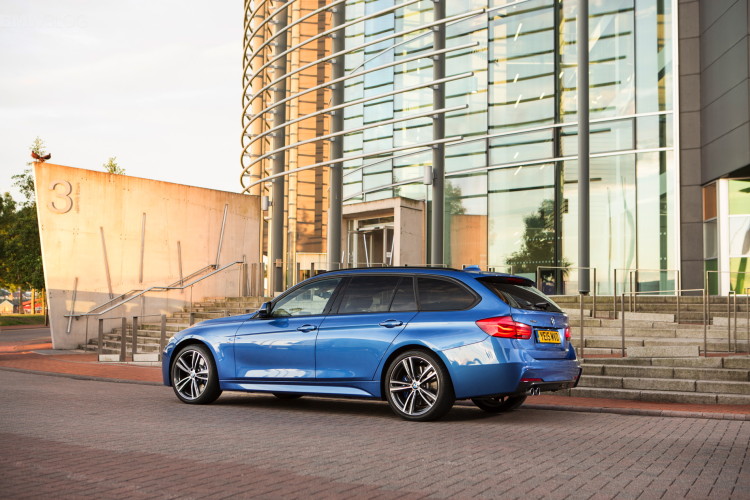 However, despite the VW’s more humble roots and extra practicality, the BMW 330d Touring is actually cheaper to own and run. That fact, combined with its better engine, more engaging handling and more special interior, the BMW 33od Touring is the better car than the Volkswagen GTD Estate, though you can’t really go wrong with either.