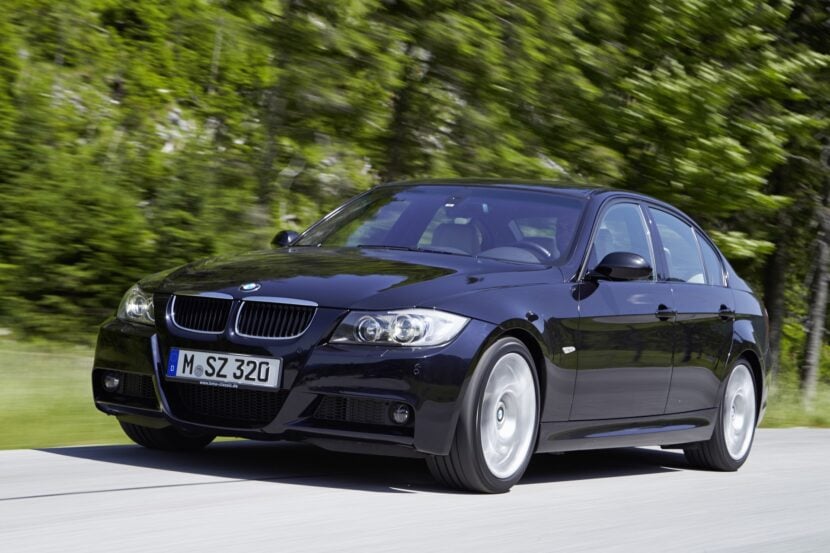 Top speed runs on unrestricted sections of the Autobahn are usually done with the latest toys, but today we’re highlighting a 16-year-old BMW 3 Series Sedan. It’s an E90 in the torquey 330d specification that… 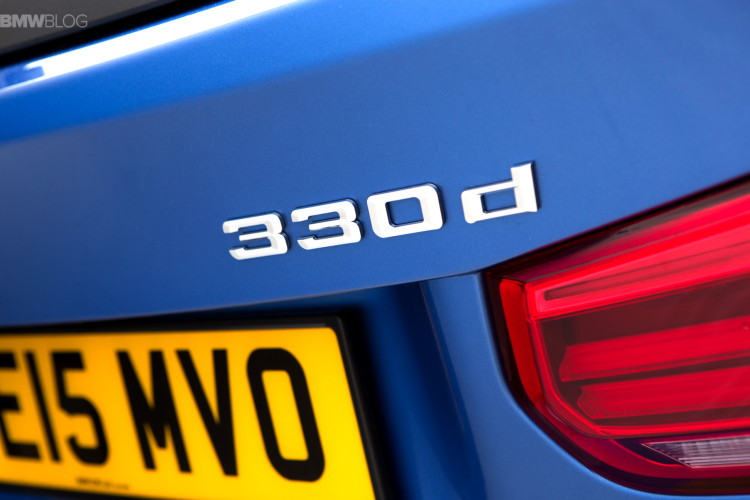 Most BMW 3 Series customers in Europe opt for diesel model variants, for their low-down torque and increased fuel efficiency. That way, they have a car that still feels quick but is also a bit… 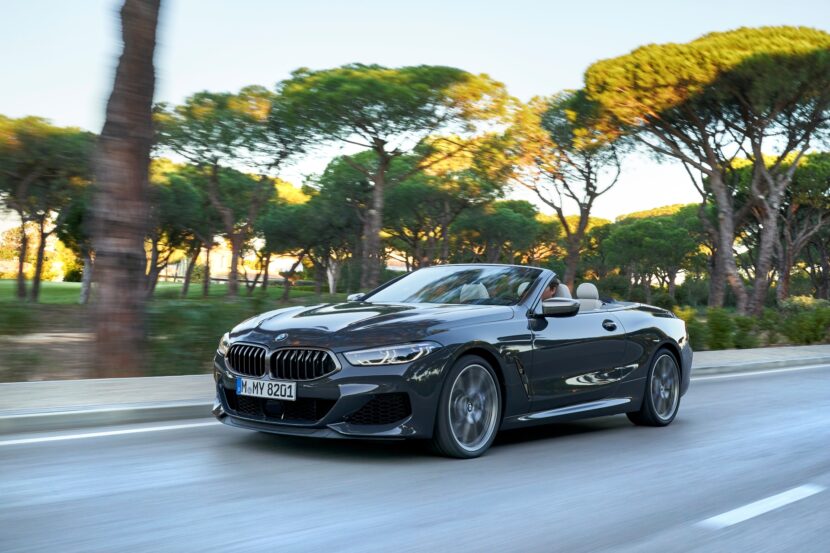 Following the extensive updates for the 7 Series and upper-end X models, the 3 Series and 8 Series lineups now also get complemented with the 48-volt mild hybrid diesel powertrains from November 2020. The benefits…

The project Car Throttle is working on right now is pretty darn interesting. They set out with a standard, pre-owned BMW 330d Touring (E46) to try and beat a BMW E92 M3 on the track…. 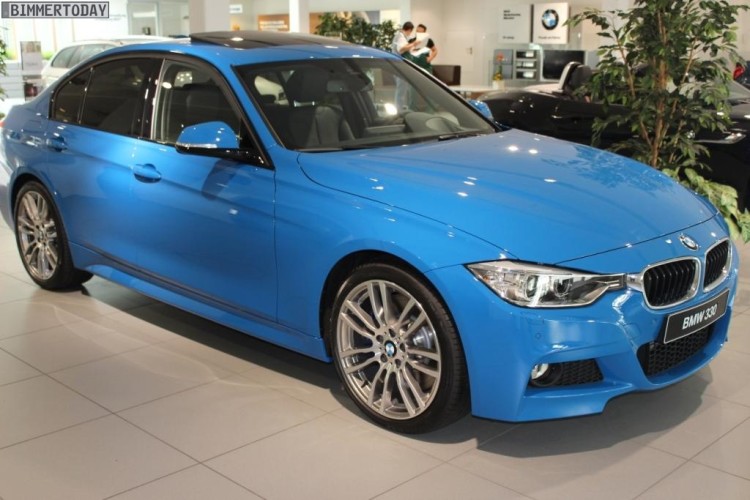 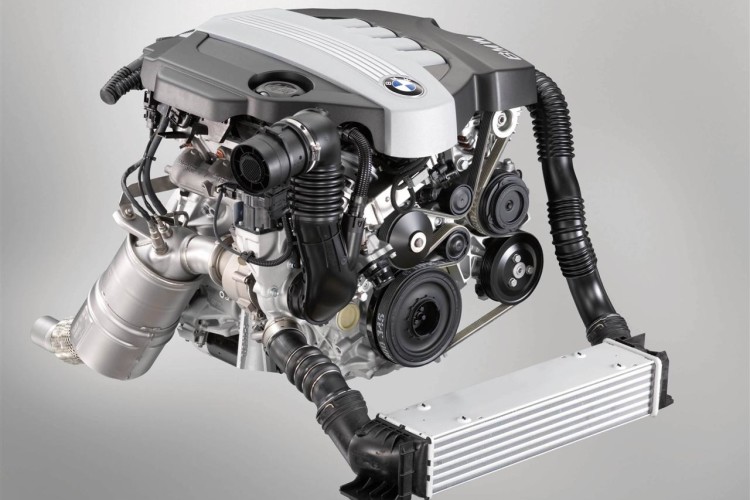 I would like to welcome Mauro Corti as an official contributor for our blog. Since Mauro lives in Europe, he will share his passion for BMWs from an european perspective and teach us more about…