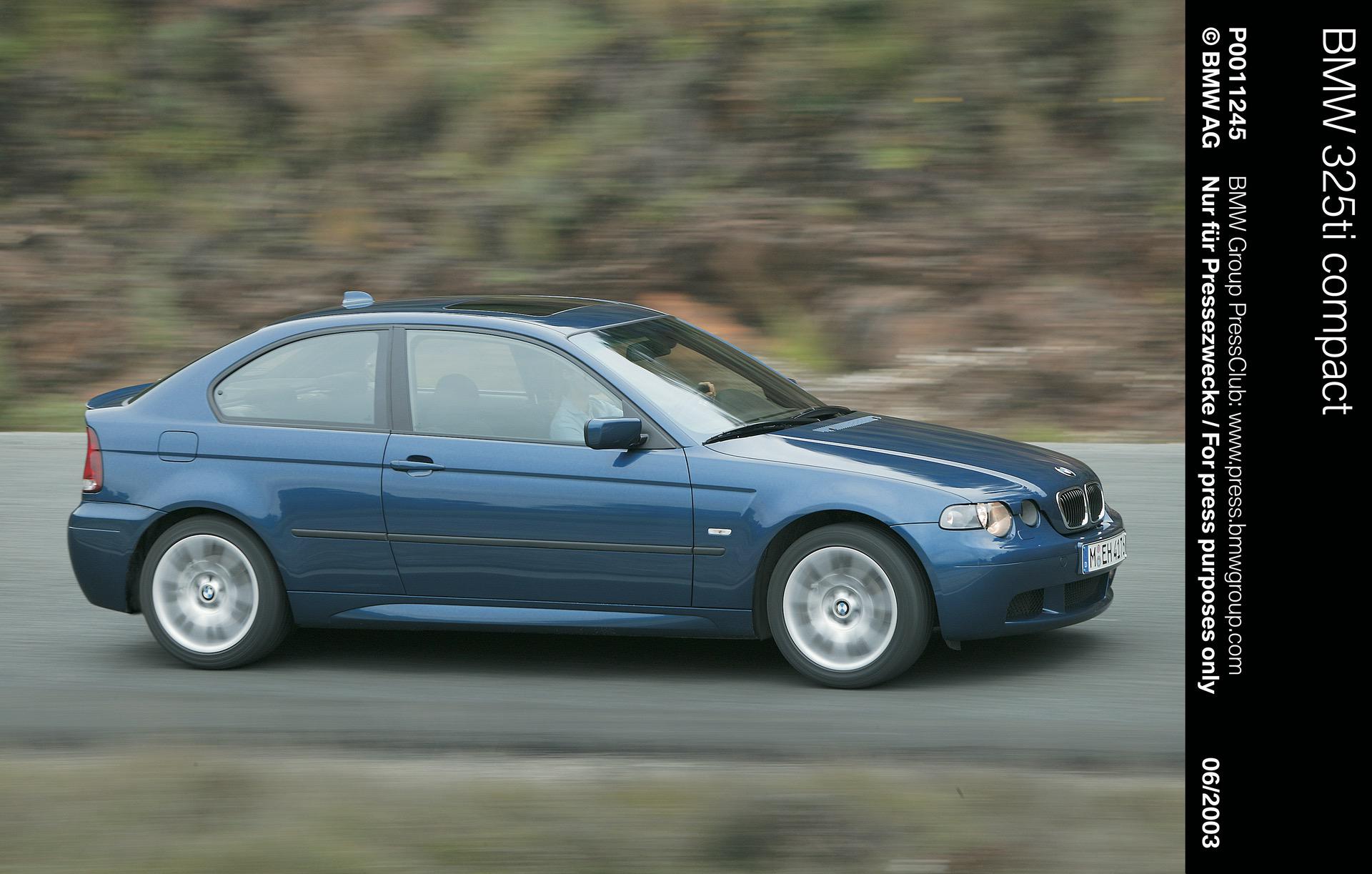 One of the best, and most cost-effective, ways of improving the look of an old, worn looking car is to wrap it. It’s cheaper than a new paint job and it offers far more versatility, in terms of color and finish choice. Which is why it made perfect sense for Car Throttle to wrap its E46 BMW 3 Series Compact, a car whose paint was in pretty horrid condition.

In this new video, we get to see the E46 3 Series Compact go in for wrapping, get prepped, and then finally get wrapped. During the prep, they also rolled the fenders, so as to fit the larger wheels that they plan on fitting, without having them rub. Then, they got to wrapping it.

The wrap they chose was a blue-ish green chameleon color, which is actually a lot of fun. I wouldn’t choose that myself but it’s still fun and it turns what was previously a very ratty looking E46 into something more exciting.

Alex and the crew also try their hand at wrapping certain parts of the car, with varying degrees of success. Surprisingly, Ethan — the crew member who typically struggles to work on cars — managed to wrap a fuel filler cap better than the rest of the CT crew. My hat goes off to anyone that can successfully wrap anything, as I simply cannot. I wrench all of my cars myself but I can barely put a phone screen protector on, so wrapping a car seems incredibly difficult to me.

In the end, the E46 BMW 3 Series Compact went from looking like a cheap beater to a funny enthusiast’s car. While chameleon wrap might not be for everyone, this E46 certainly looks better now than it did before and it’s probably going to get even better looking with new wheels.