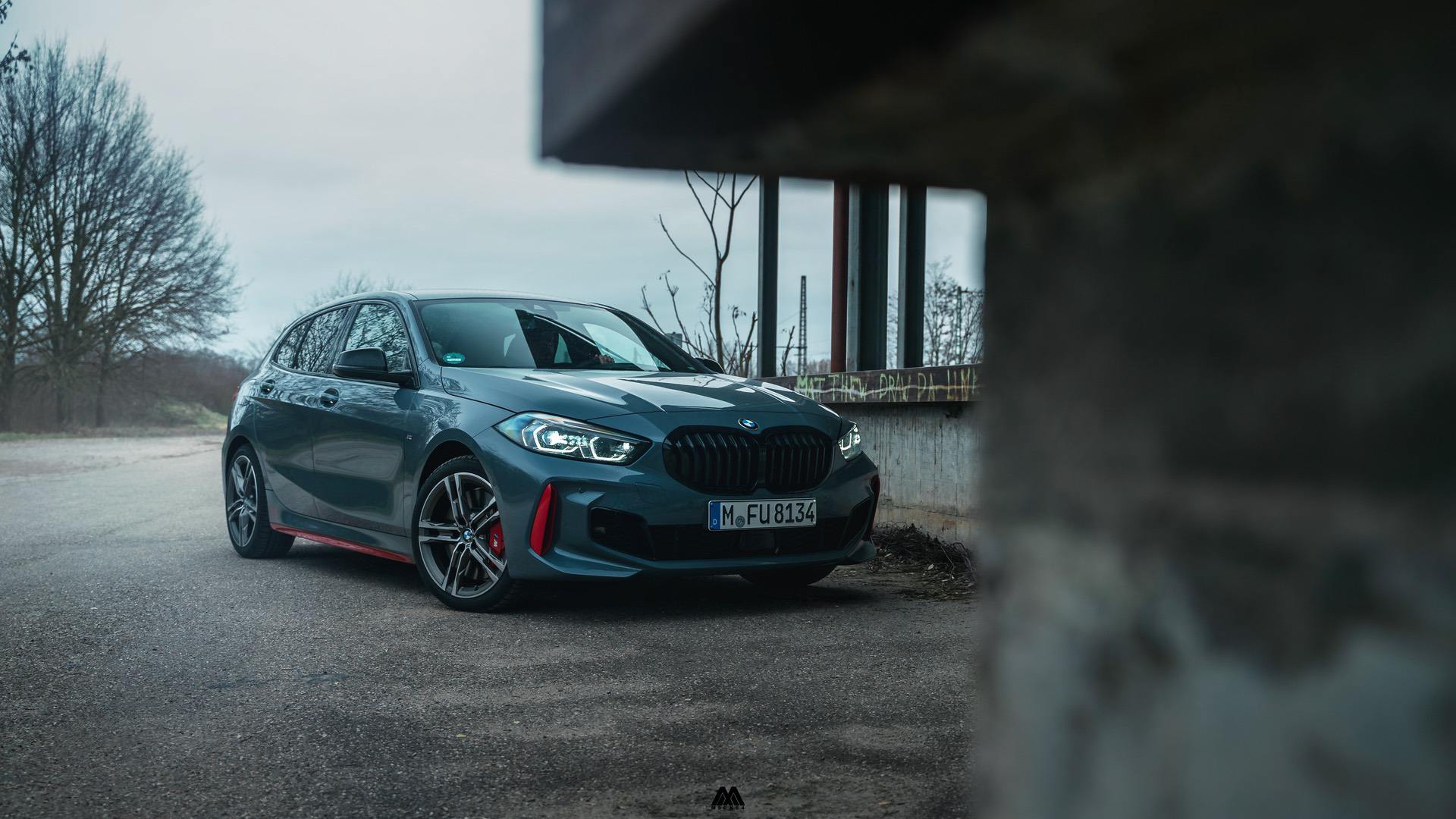 Ever since the new BMW 128ti was announced, it’s been compared to the new Mk8 Volkswagen GTI and there are some good reasons why. Power levels are similar, both cars are hatchbacks and both have front-wheel drive setups alone. Chip in the fact that the GTI has become a legend over the years and you quickly understand that BMW is aiming pretty high when matching the 128ti to it.

Not long ago we saw a drag race between the two, thanks to the guys from Motorsport Magazine and today we’re checking out the two cars in a different scenario: on the track. This should provide a better idea as to how they match up because, after all, we’re not just driving in a straight line all the time, right? So, what about timed laps on a proper circuit? 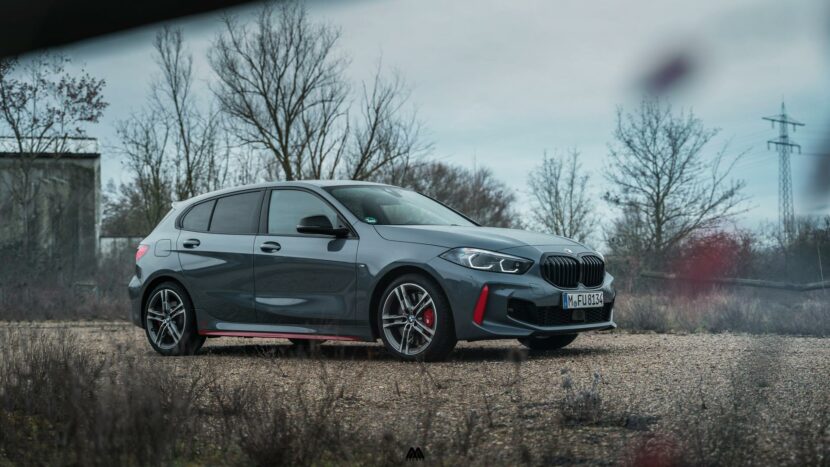 Taking a look at the specs you understand why these two cars are compared all the time. The BMW uses a 2.0 liter four-cylinder turbocharged petrol engine good for 245 horsepower and and 400 Nm (295 lb-ft) of torque, hooked up to an eight-speed Aisin automatic gearbox, sending all of it to the front wheels. In this case, the wheels are shod with Bridgestone Potenza S005 tires which definitely leave room for improvement.

In the case of the Volkswagen GTI, its wheels were wrapped in Hankook Ventus S1 Evo3 tires which might have given it a bit of an advantage, as they’re more aggressive. The Golf has a similarly sized engine with the same amount of horsepower but connected to a dual-clutch gearbox. It is also a bit lighter but that doesn’t justify the 3 seconds between the two cars, especially on such a short track, such as Magny-Cours. What’s even more impressive is that the Golf was also faster than the more powerful BMW M135i by nearly half a second.