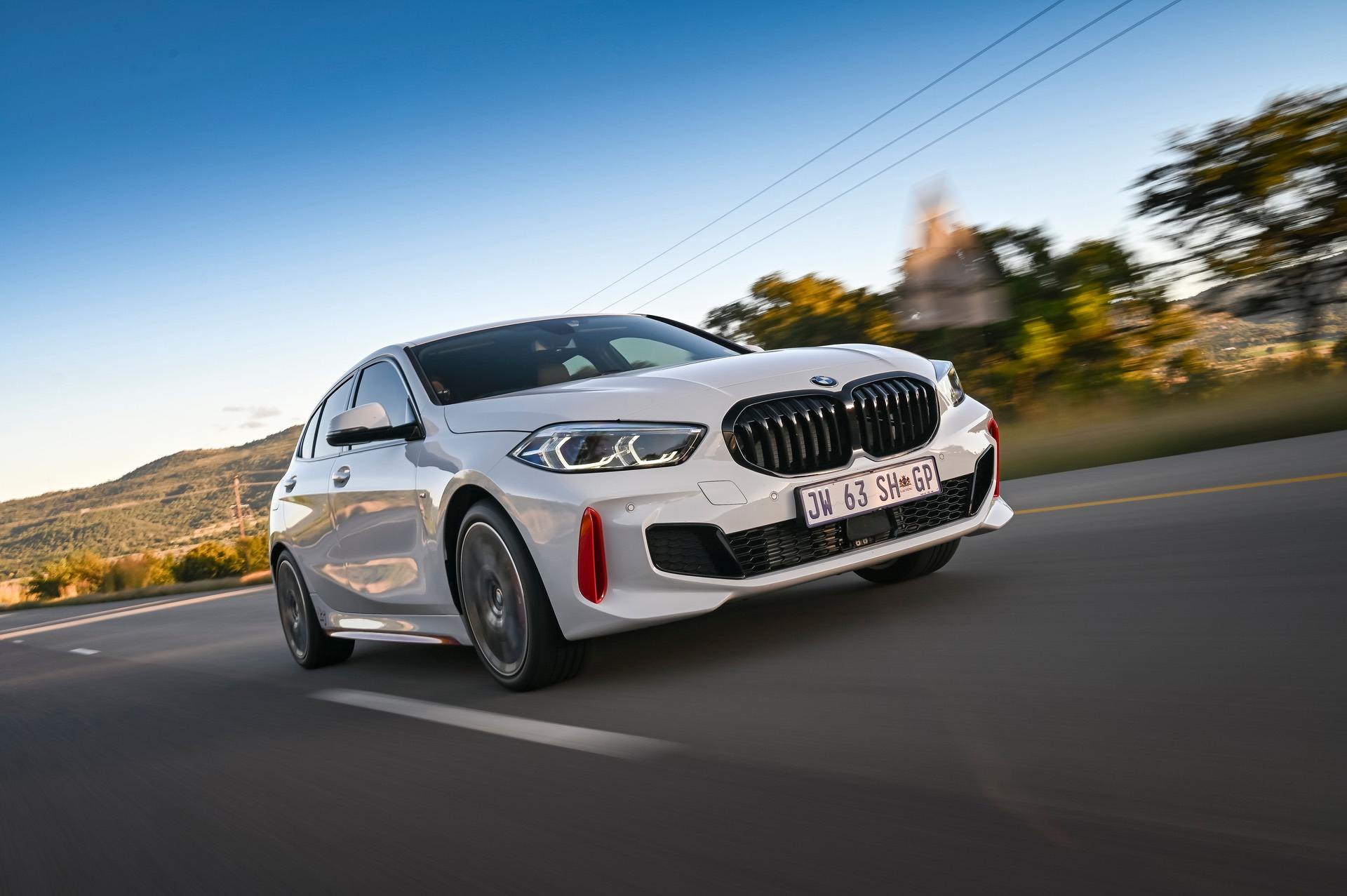 One of the more exciting new cars from BMW is also one of its most unusual. The Bavarians aren’t known for making front-wheel drive cars of any kind, never mind a front-wheel drive hot-hatch that actually costs less than a Volkswagen GTI in the UK. However, the little BMW 128ti is not only such a car but it’s actually surprisingly good to drive.

In this new video from Carwow, we get a comprehensive look at one of BMW’s most intriguing new performance cars, to see if it can actually sit atop the segment it’s only just begun to compete in.

The BMW 128ti is actually less powerful than the M135i and it lacks the latter car’s all-wheel drive, yet it’s typically considered to be more fun. The 128ti uses a similar 2.0 liter turbo-four but only makes 265 horsepower, versus the M135i’s 302 horsepower, but because of the model-specific tuning BMW applied to the 128ti, it’s actually better to drive. 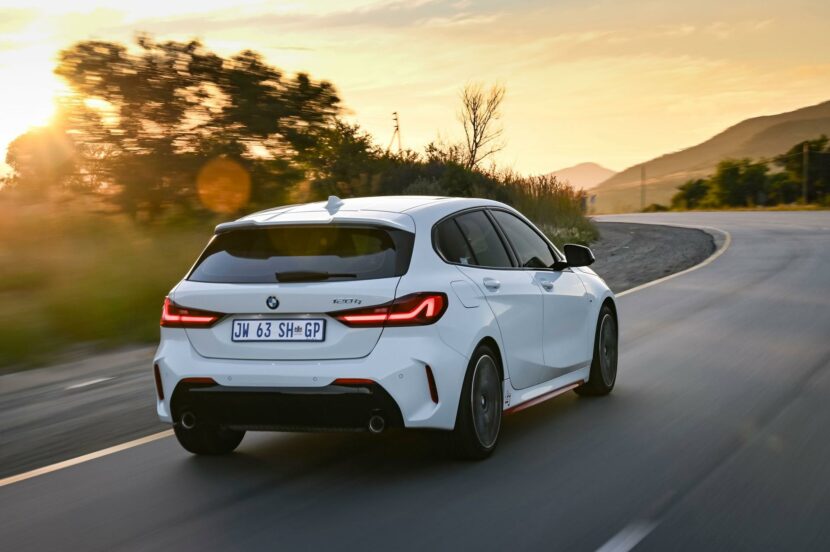 BMW revamped the steering, front suspension, rear suspension, and dampers, all to make the 128ti the sharpest driving 1 Series in the lineup, and the end result is shockingly good. Considering this is the first time BMW is competing in this segment, it’s impressive to see just how well it performs.

In a straight line, the BMW 128ti won’t light anyone’s hair on fire, as Carwow’s Mat Watson tested it from 0-60 mph, registering a 5.95 second run. To be fair, that’s quicker than BMW claims and Watson recorded the run on a wet surface, so it can probably even do a bit better. It’s also more than quick enough to be fun and that’s where the 128ti surprises the most.

Is the BMW 128ti the best front-wheel drive hot-hatch in the segment? It’s certainly possible, and Watson says that any potential customers should shortlist the new Bimmer. It might sound like an insult for BMW fans to say that the 128ti can genuinely compete with the Volkswagen GTI but, considering the latter has been the best overall hot hatch in the world since the ’80s, it’s actually quite high praise.