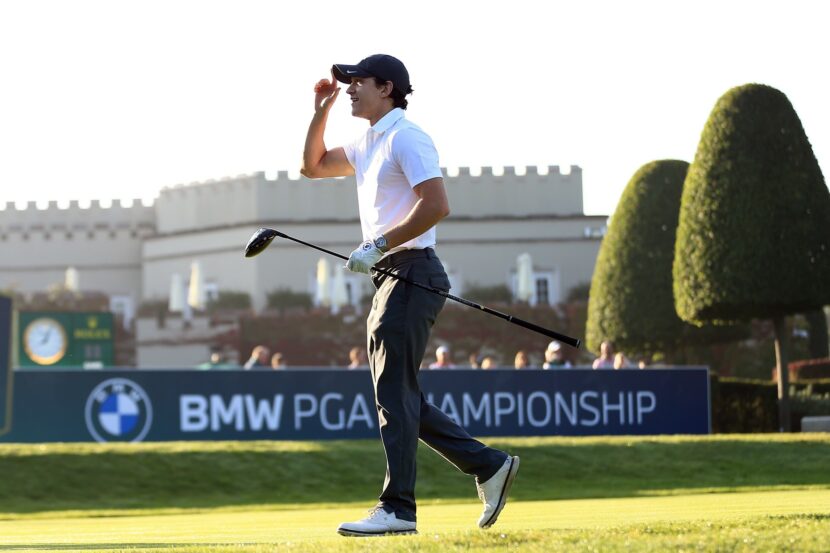 BMW and golf have been going hand-in-hand for decade, with some cars have even been designed (especially in the boot area) to accommodate a set of golf clubs. BMW organizes several golf tournaments every year… 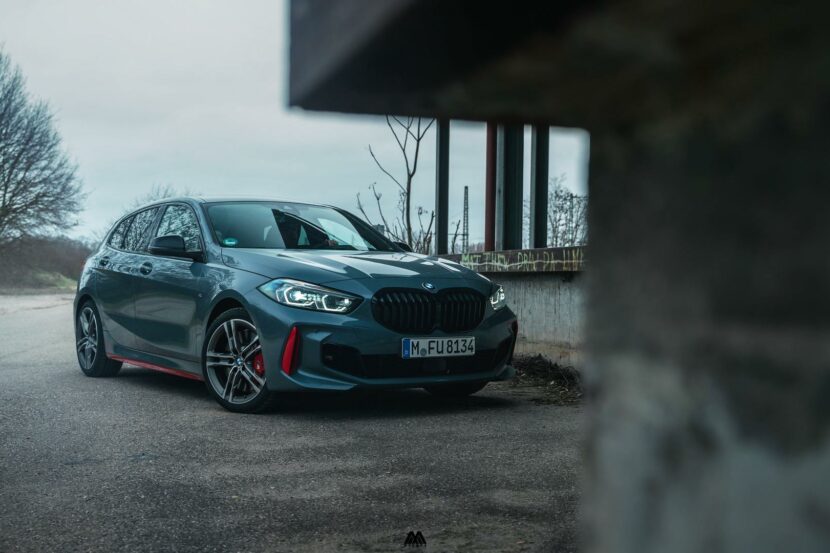 Ever since the new BMW 128ti was announced, it’s been compared to the new Mk8 Volkswagen GTI and there are some good reasons why. Power levels are similar, both cars are hatchbacks and both have… 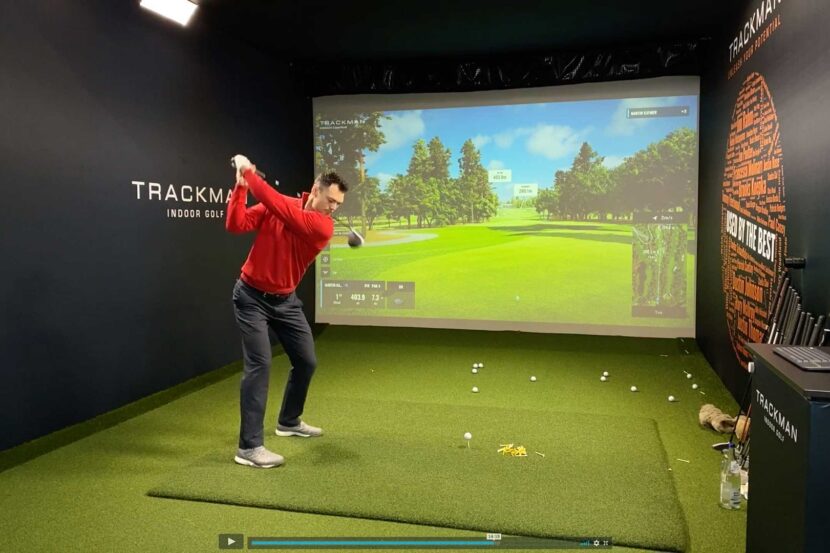 BMW Indoor Invitational is a golf tournament, from home

Following the success sim racing events are experiencing right now, BMW is seemingly interested in trying to replicate the formula in other sports as well. As some of you may know, BMW has been hosting… 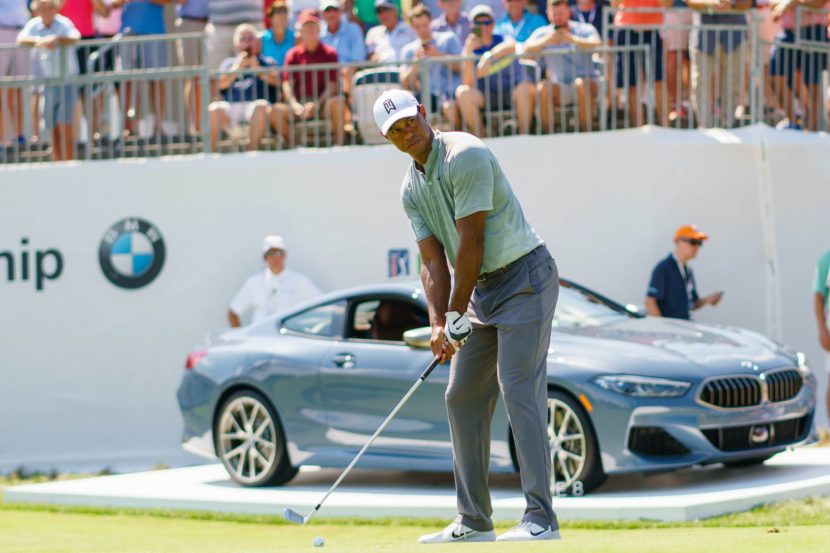