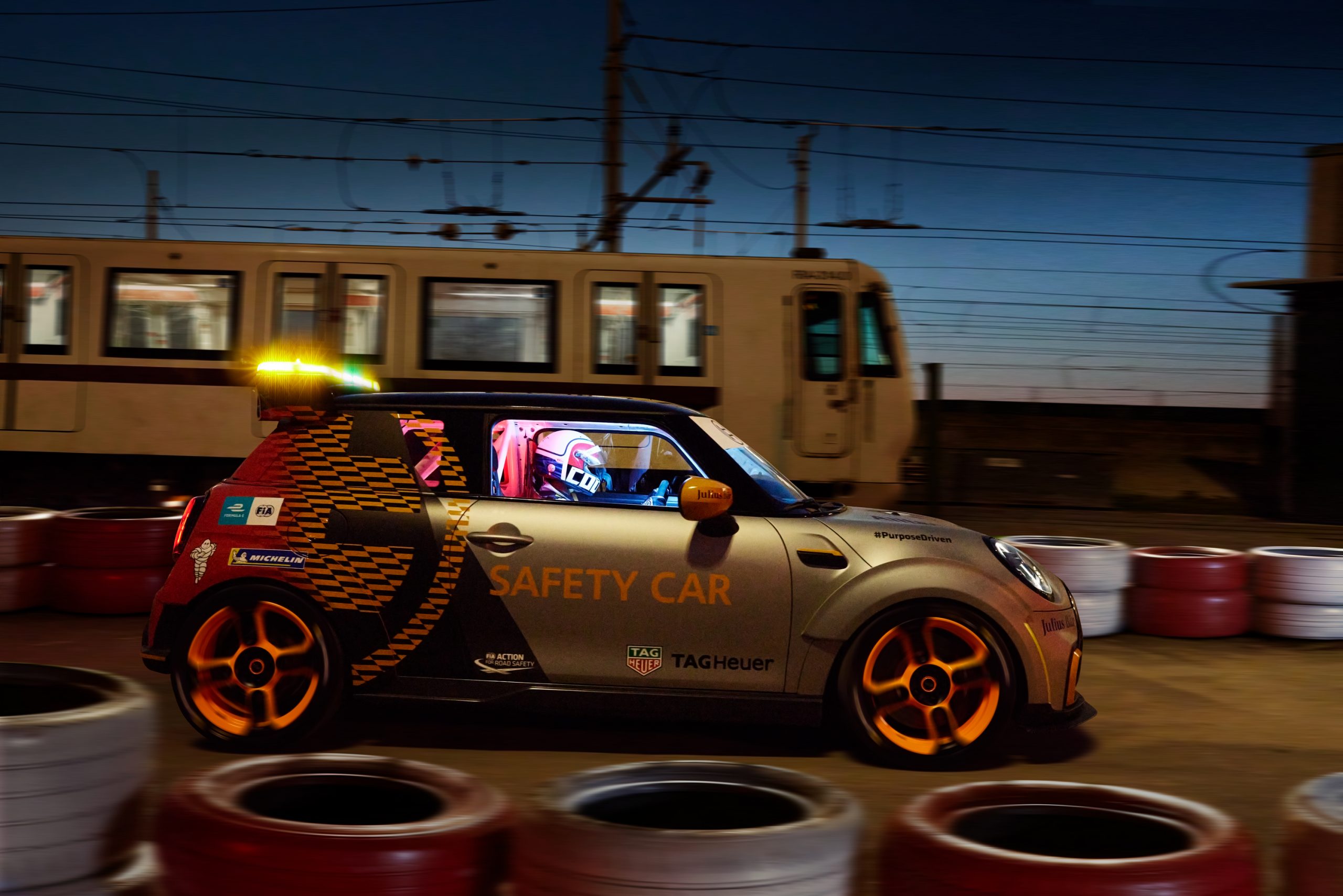 The MINI Electric Safety Car was unveiled for the Formula E championship this month. This weekend, it made its debut in the Rome e-Prix. To mark the occasion, the guys from Oxford decided to put together a different kind of race, with both entrants being powered by electricity alone. Therefore, the video below was born, featuring the MINI Pacesetter and the Milan Metro subway train.

The video shows the two trying to beat each other over a course spreading across the city. The race also featured to very skilled drivers, albeit one had more work to do than the other. Behind the wheel of the MINI was Charlie Cooper, a member of the founding family of John Cooper Works and grandson of John Cooper. On the Milan Metro subway train, is official Safety Car driver Bruno Correia, who has been doing this since 2014. 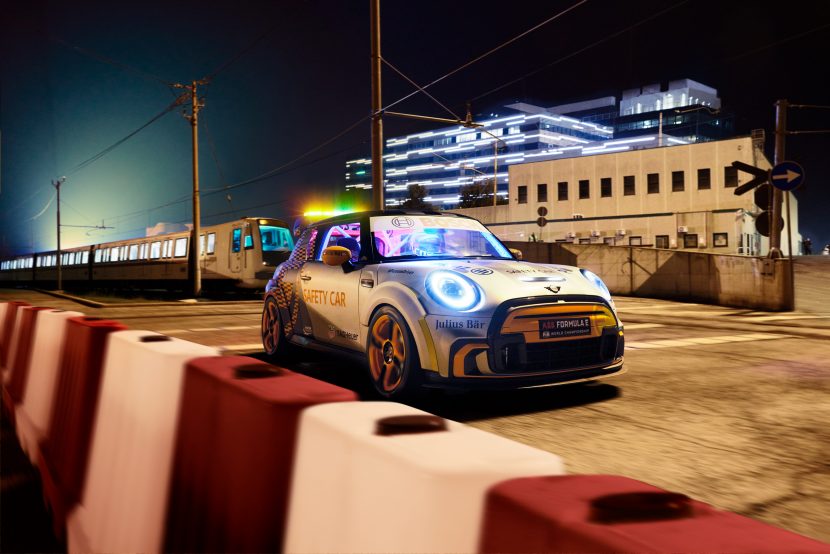 The Milan Metro subway train, with its unmistakable sound and speed on the rails, hosts Bruno Correia, away from the steering wheel and intent on encouraging the Metro driver. On the other hand, the road – closed to traffic for the occasion, becoming a real circuit – is where Charlie Cooper moves with the quick, electric reflexes of the MINI Electric Pacesetter. Produced by MINI Italy, it’s a fun and spectacular challenge in the Roman night, which is now being featured on MINI social channels.

BMW had a decent run a the race, with Maximilian Gunther claiming a fifth place on the Sunday race, this being his best finish of the season so far, after finishing ninth on Saturday. Jake Dennis, meanwhile, was struck by misfortune again. A technical issue meant he had to miss qualifying. However, he gave a strong performance in the race and crossed the finish line in 13th place. 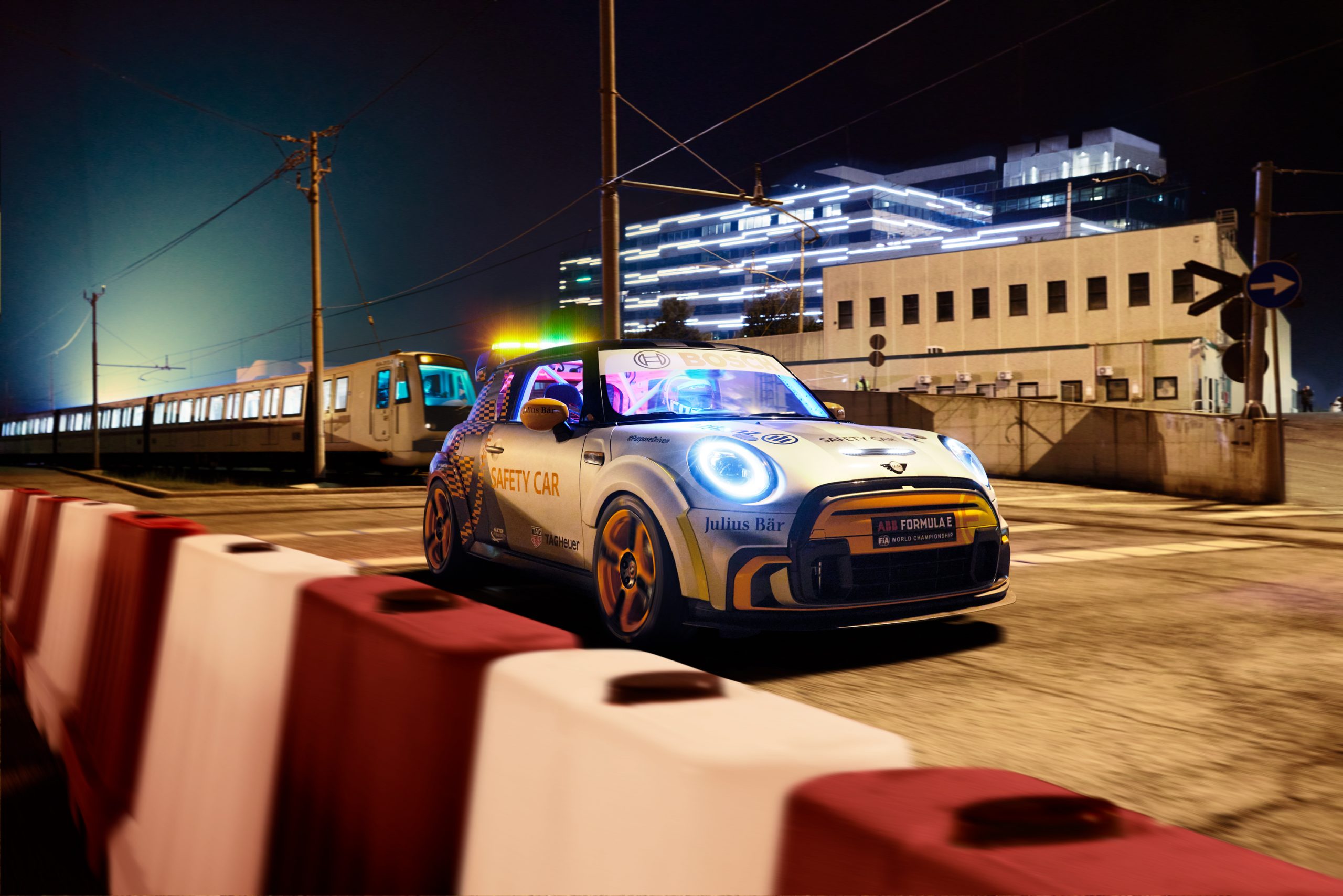 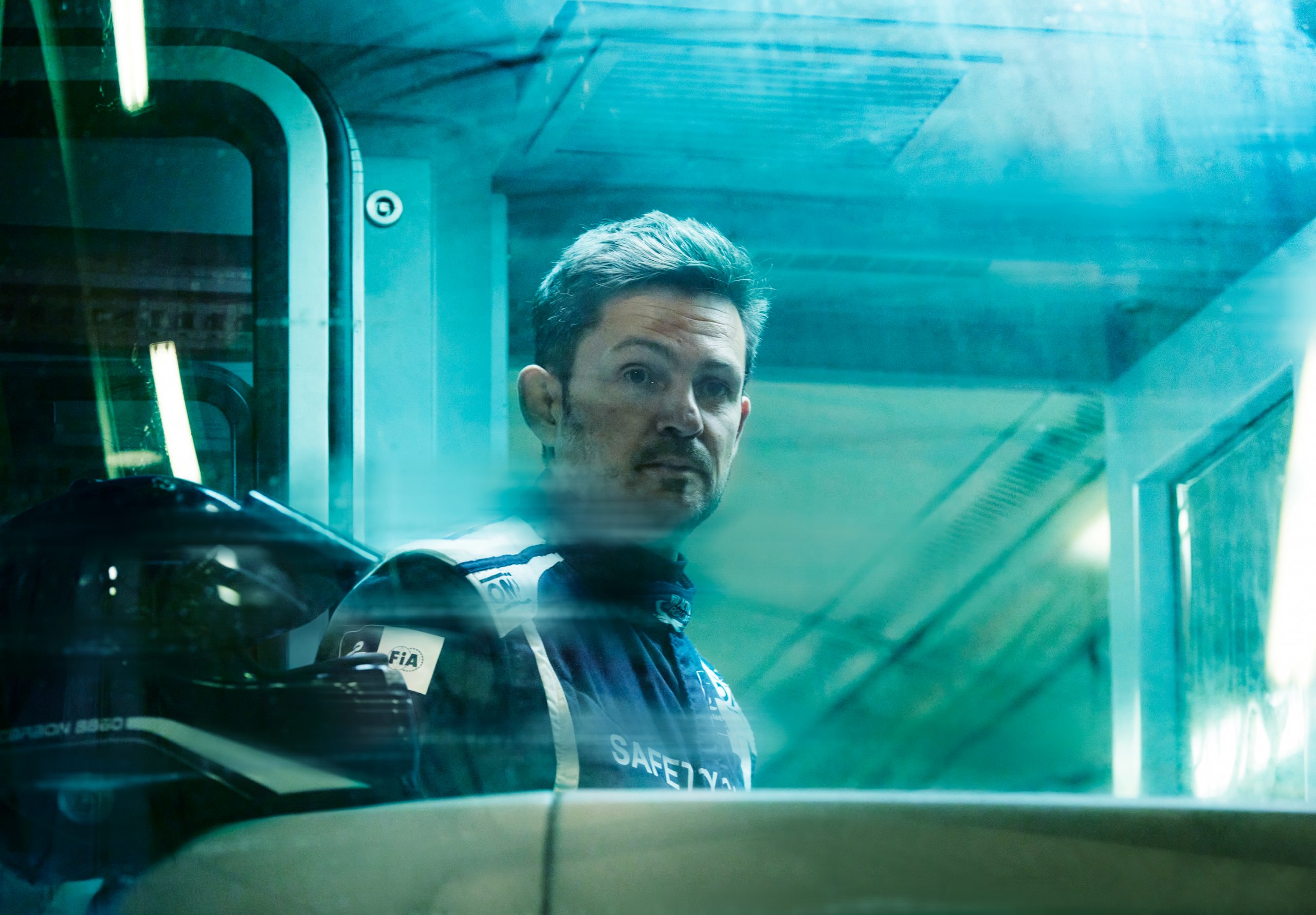 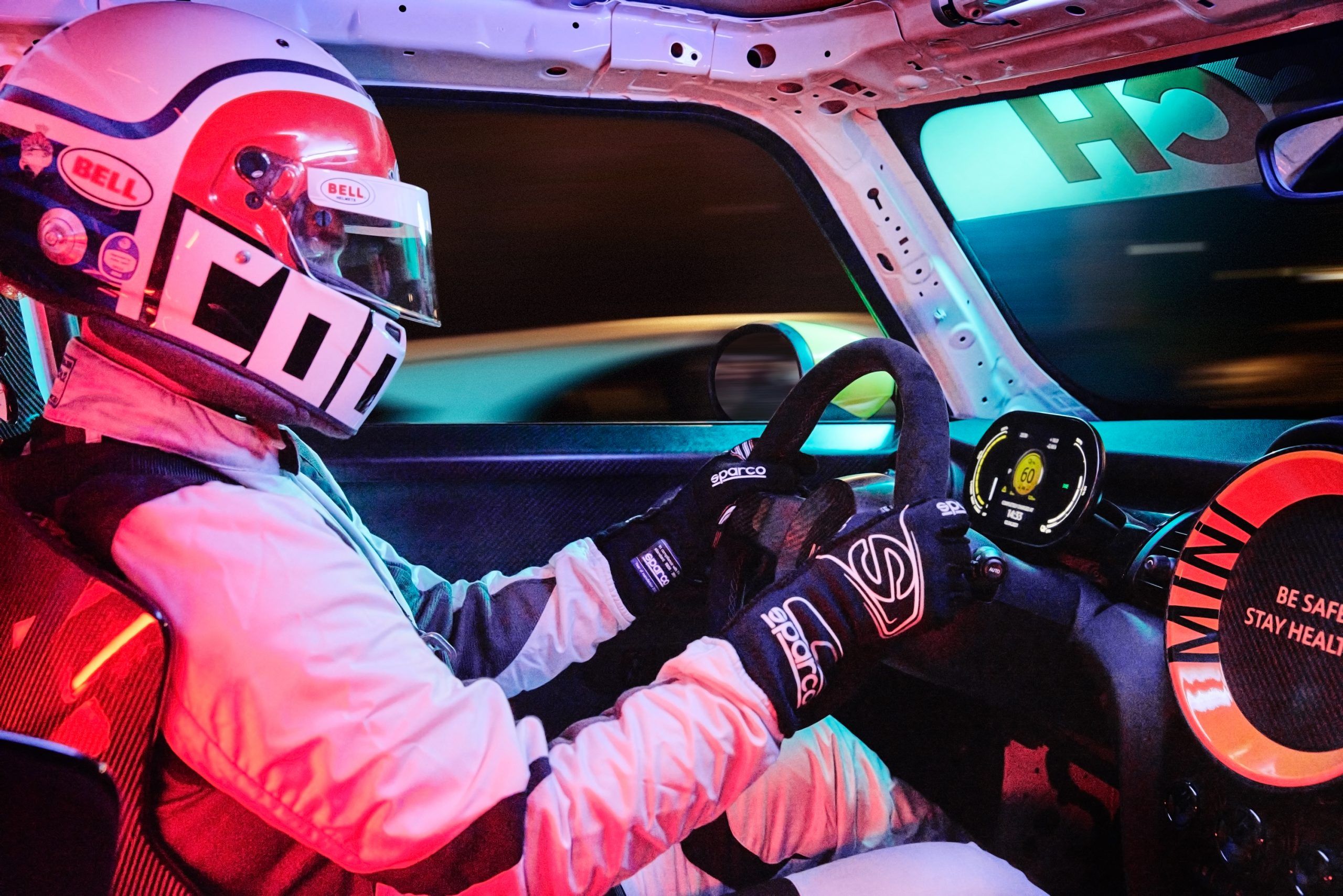 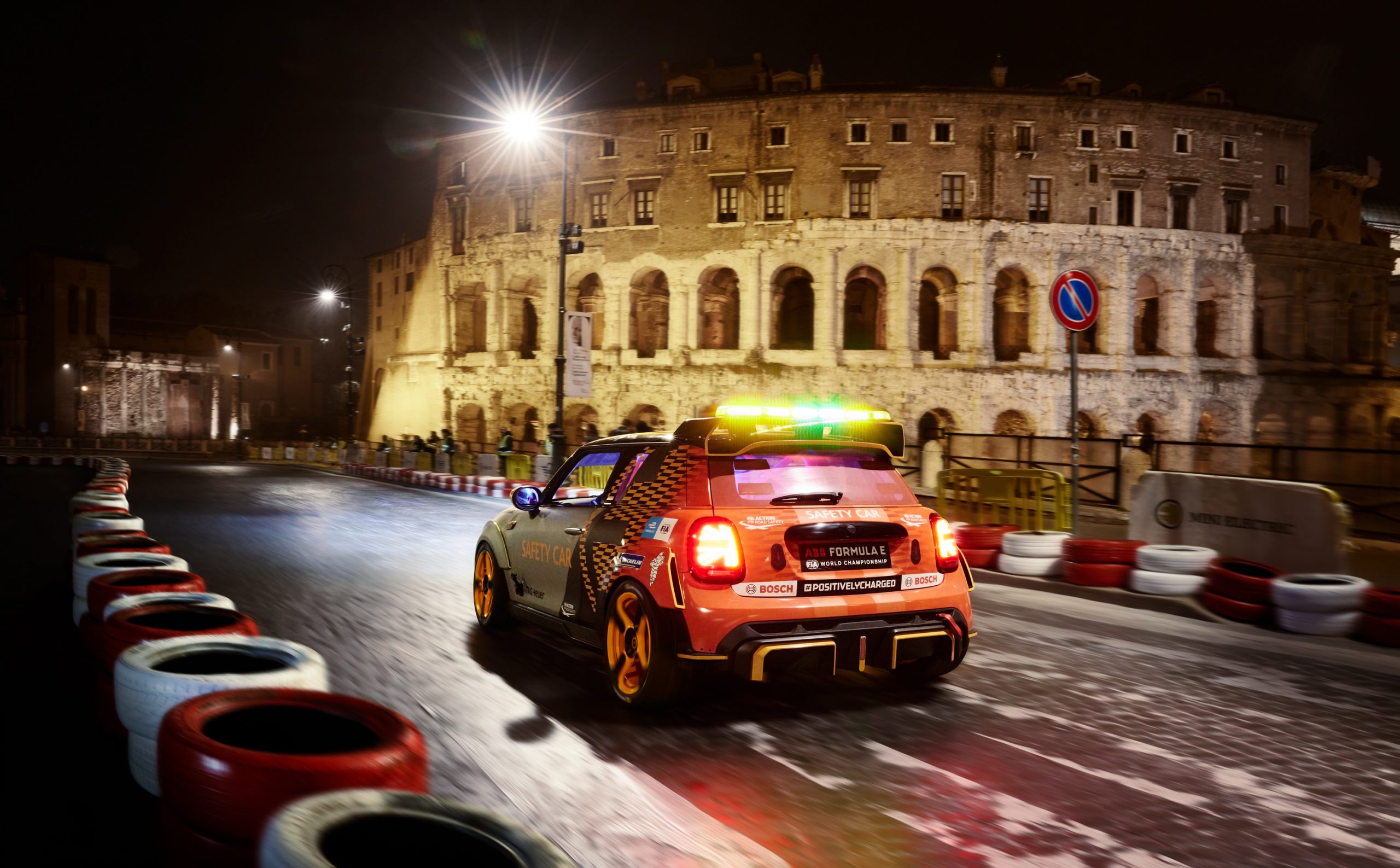 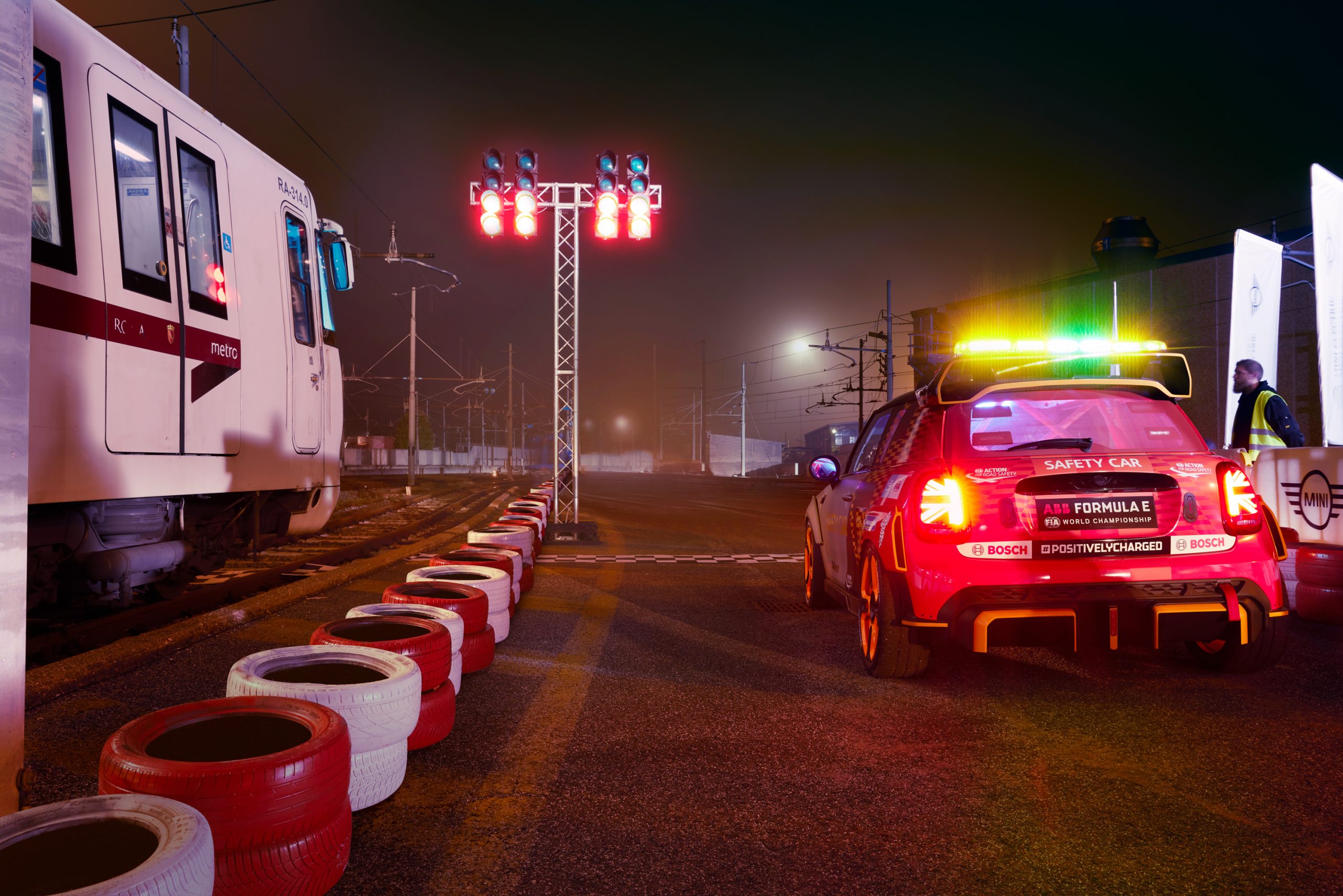 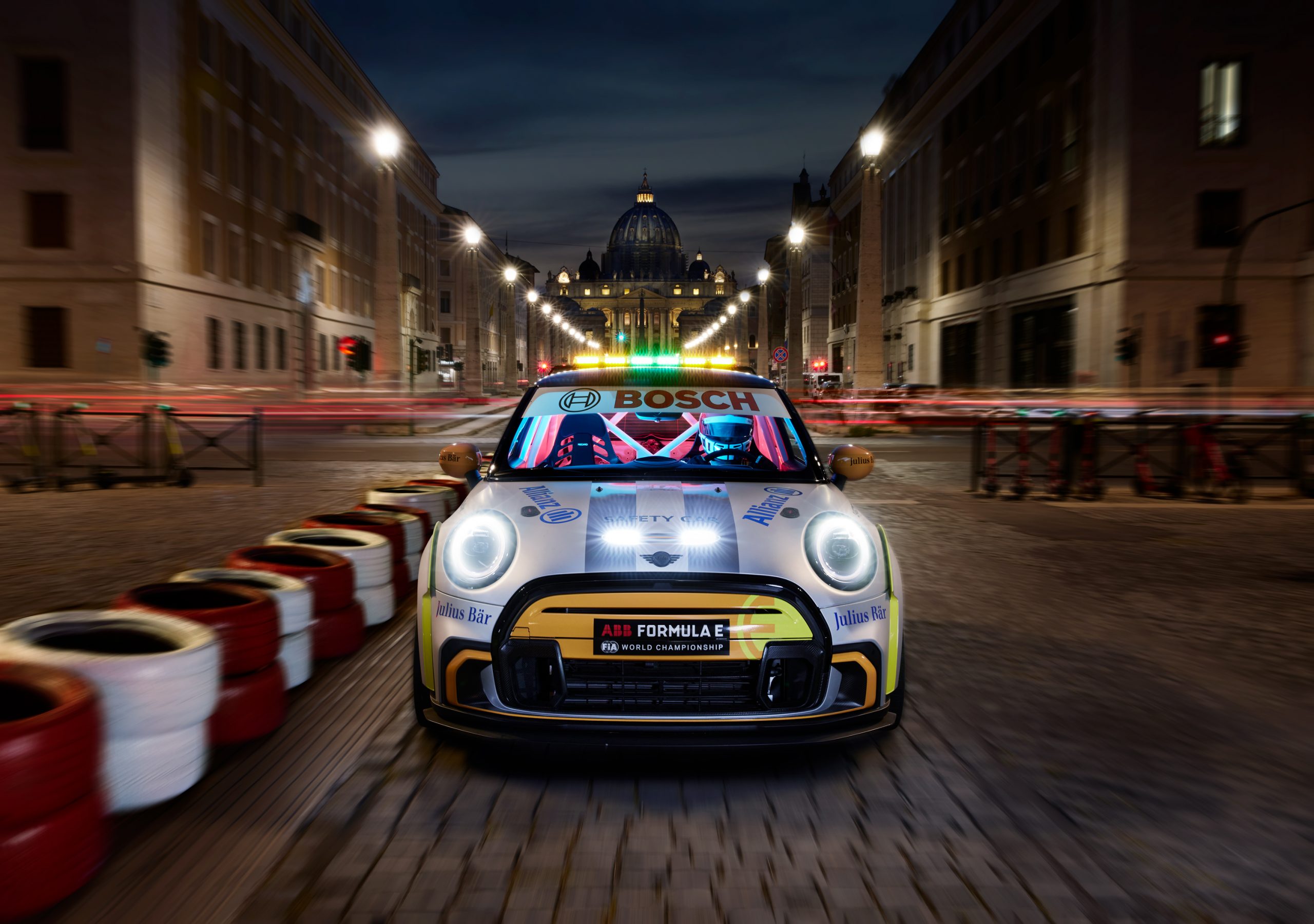 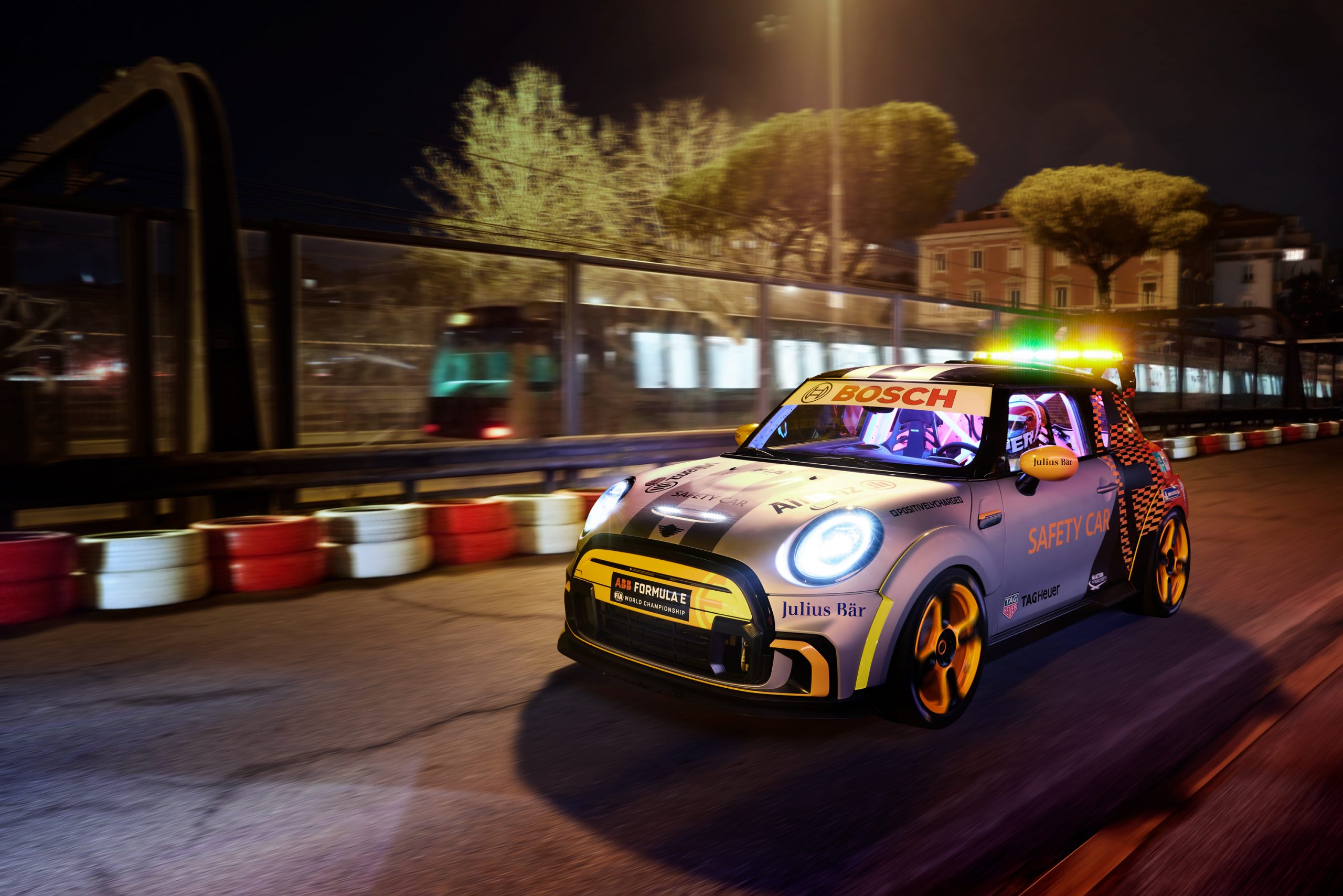 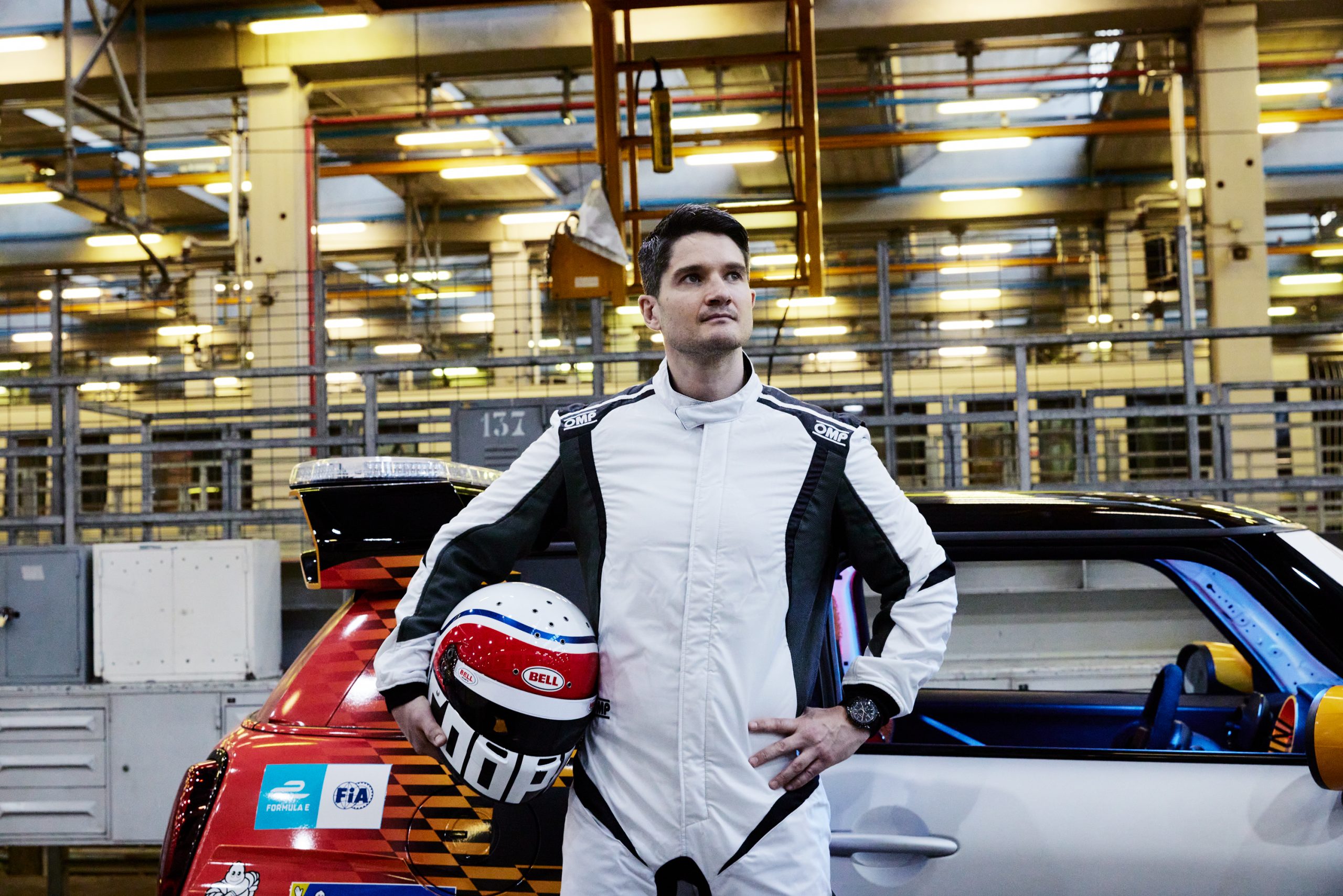 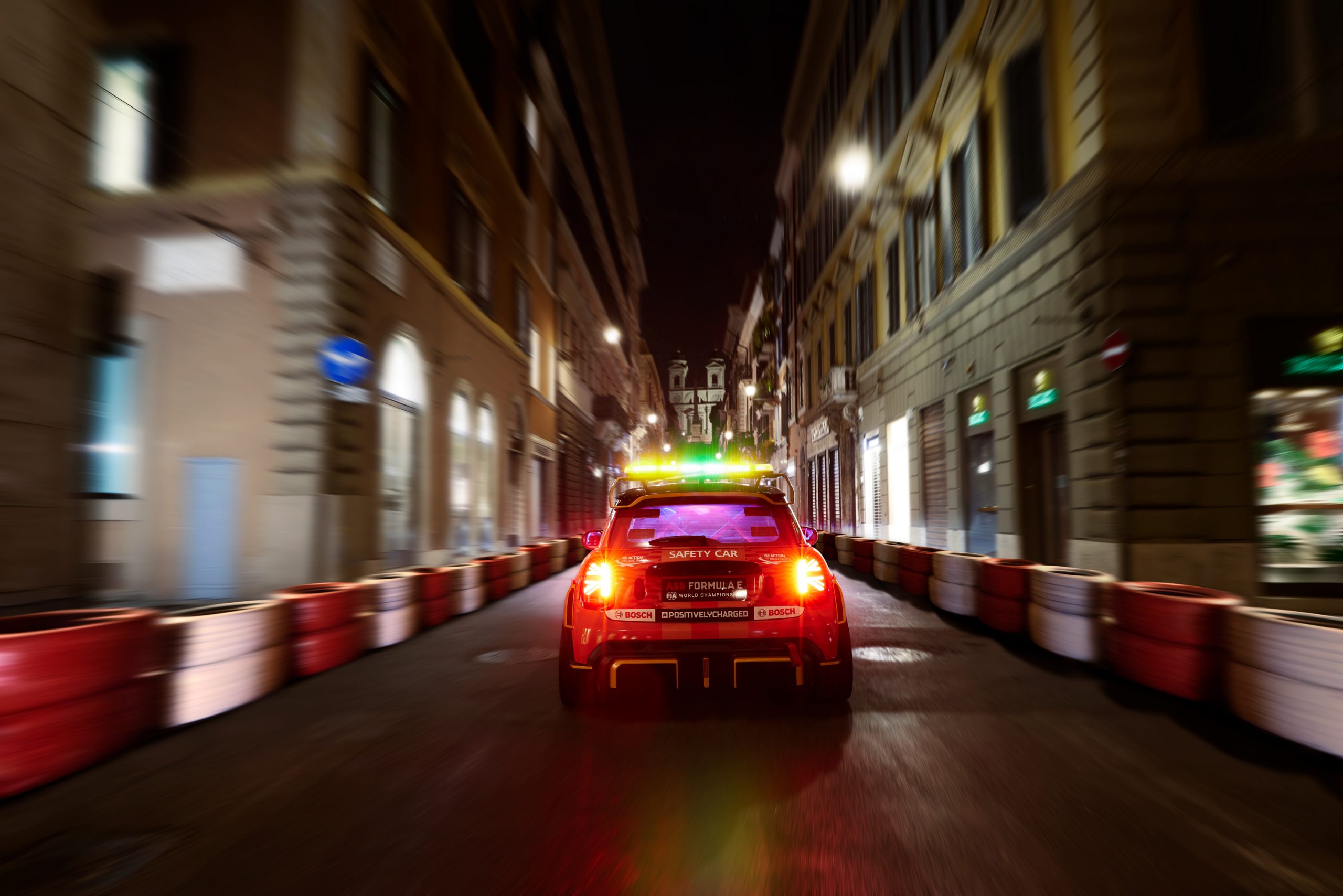