Is the Rolls-Royce Ghost the Best Luxury Car on Sale?

Home » Rolls Royce » Is the Rolls-Royce Ghost the Best Luxury Car on Sale? 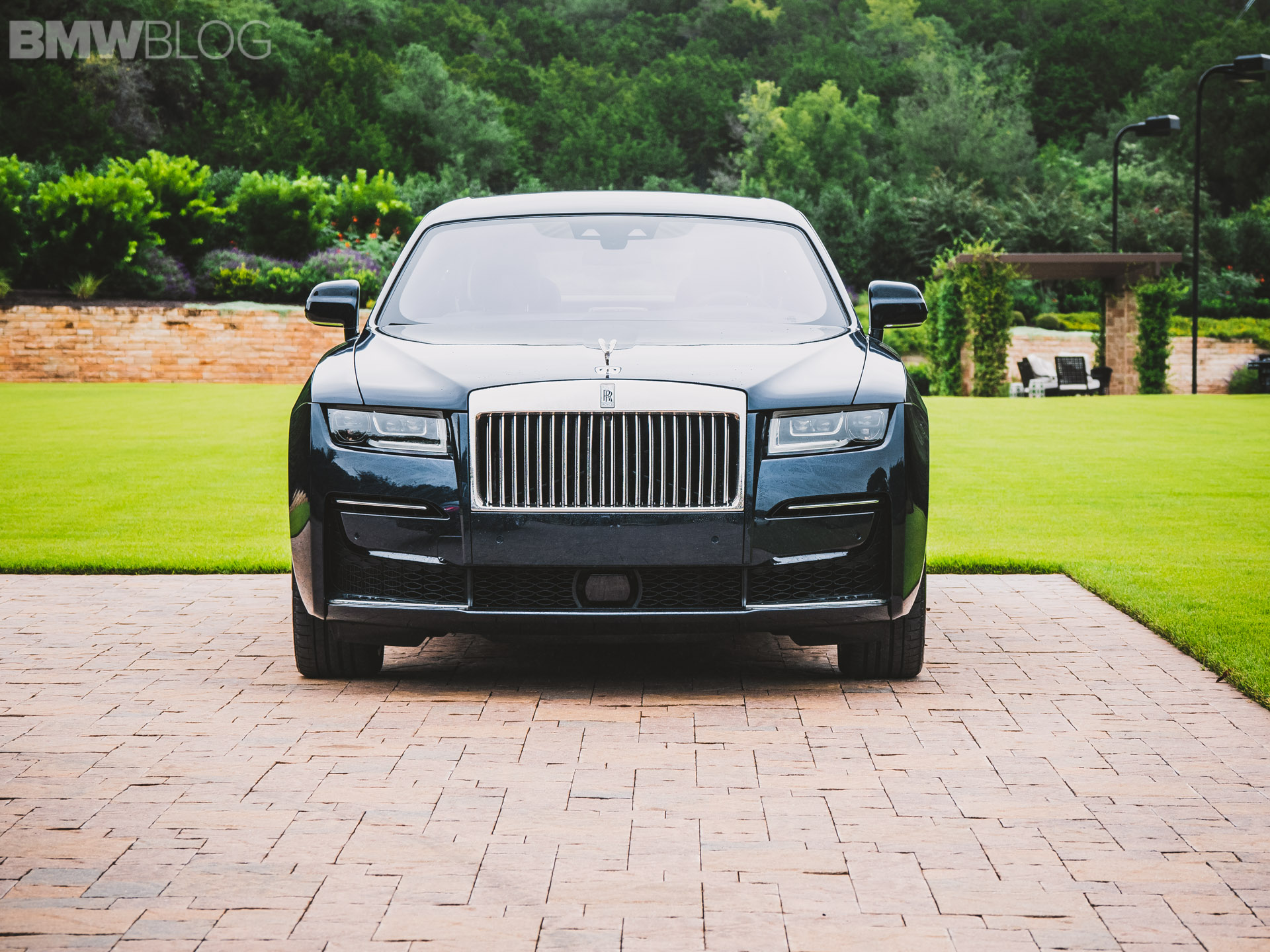 For starters, it’s absurdly comfortable. Rolls-Royce realized that even its air suspension and Flagbearer system (which scans the road ahead of bumps and pre-loads the air suspension to handle them) can’t filter out some of the high-frequency bumps one might encounter. So it fitted a damper unit to the upper wishbones, to eliminate that last little bit of vibration through the suspension. That might seem like a small change but it’s one that makes a big difference. 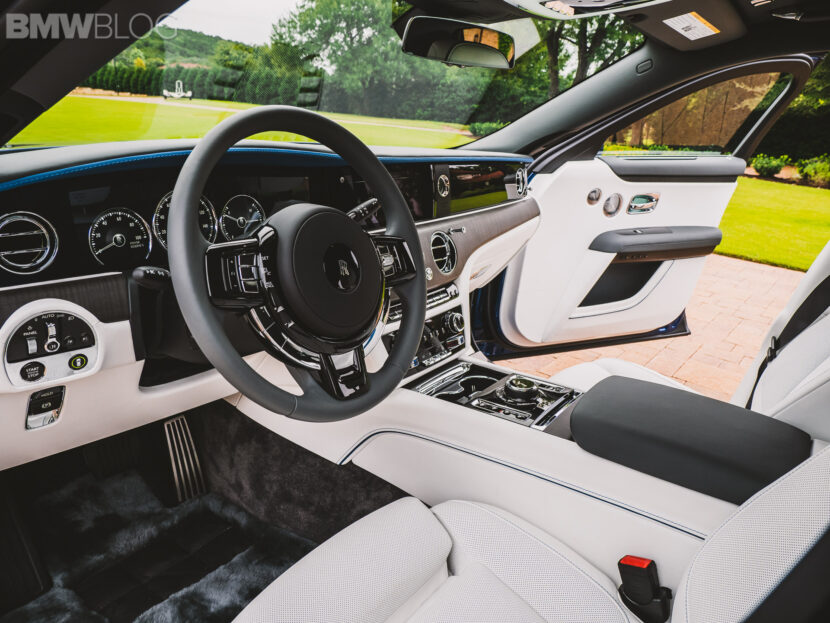 Rolls also filtered out so much noise from the cabin that it actually became unsettling. So the engineering team had to fine tune the entire cabin, literally every piece of interior equipment, to one subtle frequency. Everything from the seat tracks to the trunk wall have been tuned as such, so as to create the most serene automotive interior environment possible.

Combine that interior refinement to its 6.75 liter twin-turbo V12, which oozes creamy torque like few other engines on the planet, and the Rolls-Royce Ghost is about as relaxing and effortless as it gets. As Top Gear mentions in the review, the new Ghost is one of those cars that actually makes you feel more relaxed after a long journey than you were before you started. That makes it the best luxury car in the world.