Video: Is the Rolls-Royce Ghost really a baby-Phantom? 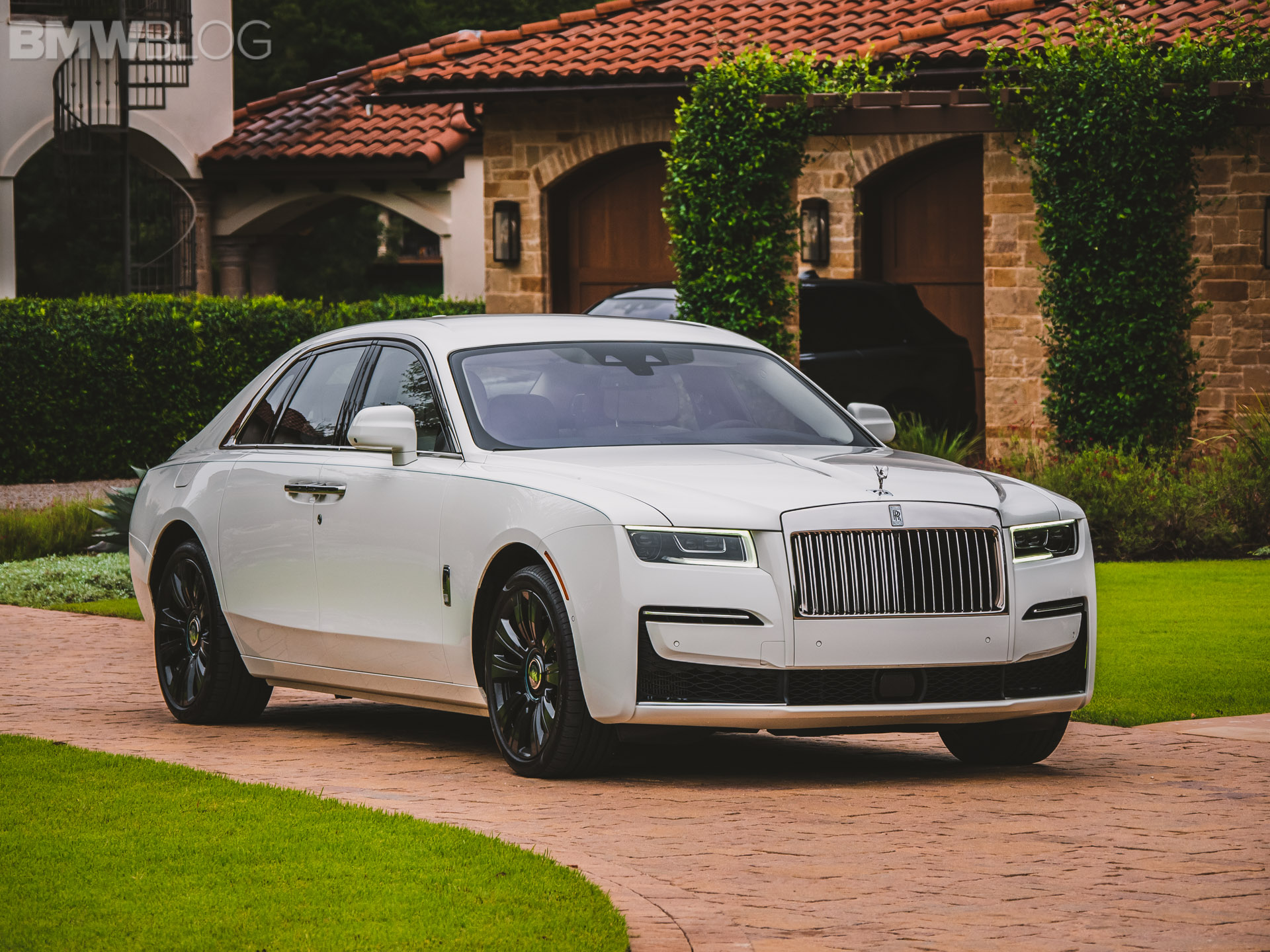 The Rolls-Royce Ghost is the latest addition to the luxury family of the British car maker. The new model is aimed at a demographic that has changed over the years since the original Ghost was introduced. Apparently, Ghost customers are looking for different things compared to other Rolls-Royce patrons and they prefer getting behind the wheel more often. What does that mean for the Ghost?

A lot of things actually. Before the car was unveiled, Rolls-Royce published a set of interesting facts about the car and how it was put together. Among those you could see how the company focused a lot on their customers, actually asking them what they would like to get on the new Ghost. Believe it or not, a lot of them pointed out that they would like to drive it and have more fun behind the wheel. 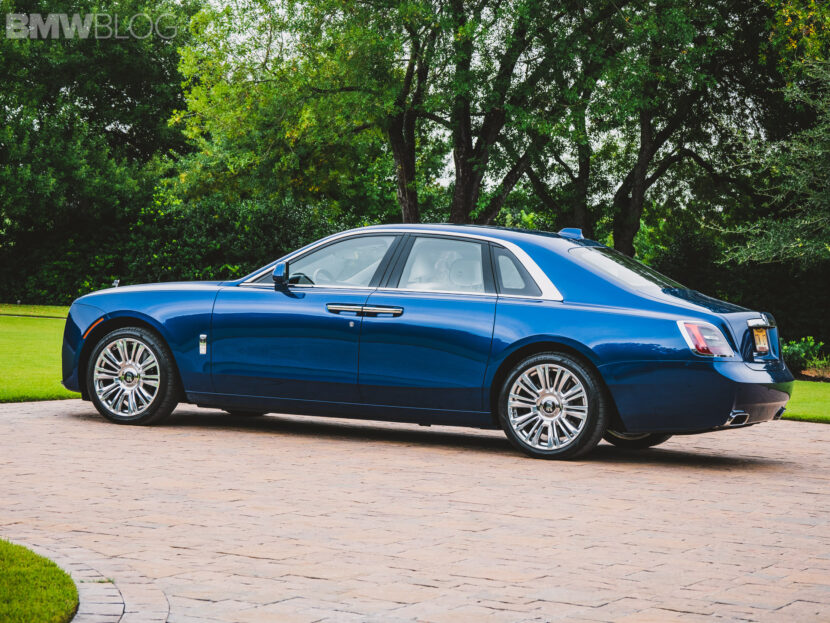 This is how the new Ghost became an all-wheel drive car with a bit more attention being paid to the handling. Don’t go rushing to conclusions though, as the Ghost is still a very refined and quiet car but now, you should be able to have some fun with it too. Does that make it a baby-Phantom? It’s a valid question because that’s how the Ghost was seen over the years, in the shadow of its bigger brother.

The guys from Throttle House are setting out to find out and they do it in their trademark fashion, with plenty of jokes along the way. However, all kidding aside, this is a serious question: can you actually have fun behind the wheel of a Ghost? And if so, are you trading off so much comfort you can’t compare it to a Phantom anymore? Let’s find out, by watching the video below.