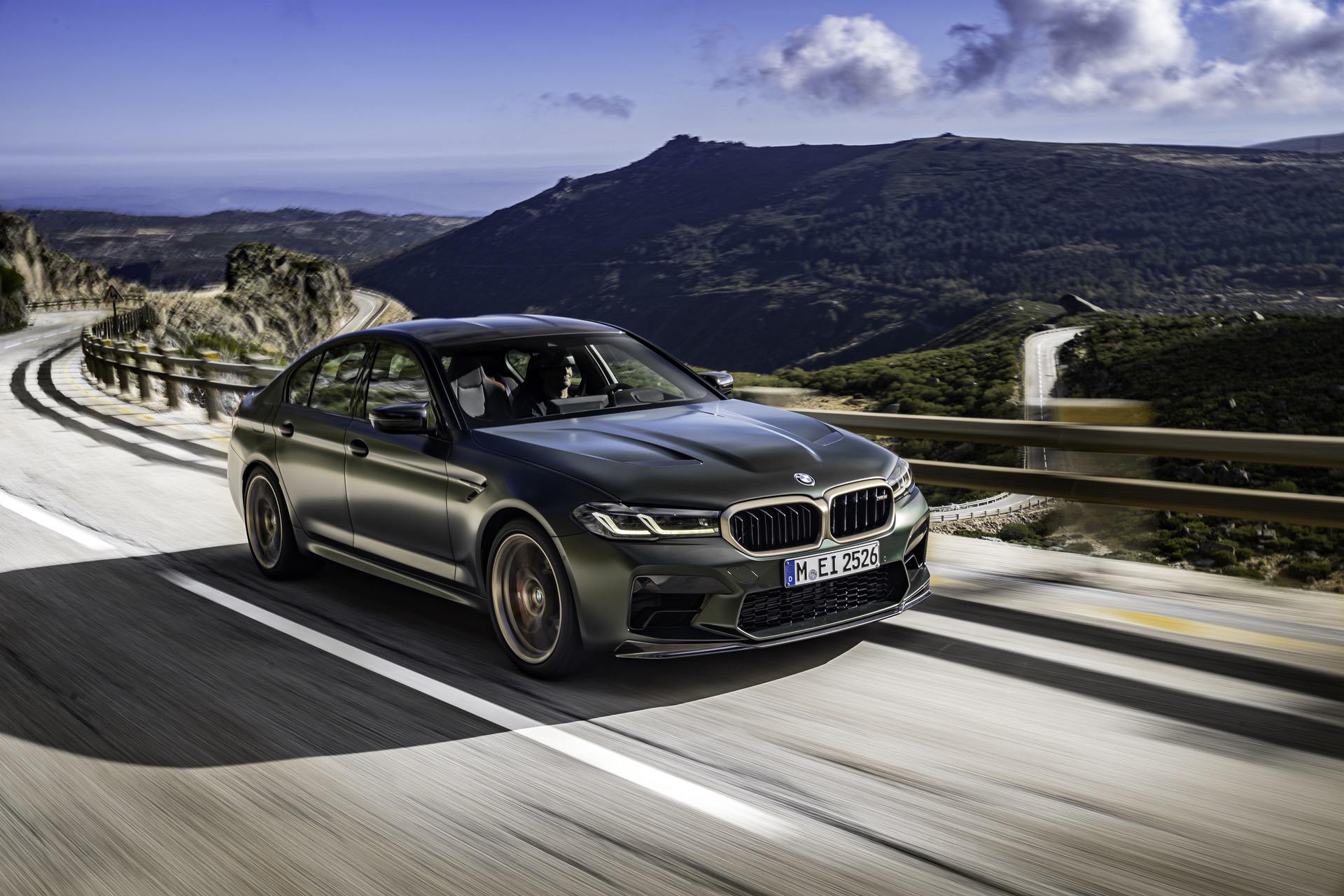 There’s a lot to complain about, in this modern era of the automobile. Cars are becoming too big and heavy, too numb, and, despite automakers’ best efforts, simply aren’t efficient enough. However, there are still a great many things to be happy about and, for BMW fans, one of those things is the fact that there two (two!) BMW “CS” models in the lineup. Not only do we have the absolutely stellar BMW M2 CS but we also have the bonkers BMW M5 CS.

Both the M5 CS and M2 CS are extremely special machines that represent the very best of their respective models. The former is the most powerful and fastest BMW ever made, with seating for four and track-day capabilities. While the latter is a throwback to the good old days of BMWs, when engagement and excitement were more important than connectivity or buck teeth. But which one is more special? Which is the one that you’re going to want to own ten, fifteen, twenty years from now?

The BMW M2 CS is the one that debuted first and it certainly makes a good case for itself. Not only is it the coolest looking BMW on the road, with its muscular wheel arches and pugnacious attitude, but it’s also the very best one to drive. Its steering is the best from a BMW since the E92 M3, its chassis is balanced and communicative, and it’s flipping quick. The M2 CS also comes with a fabulous manual gearbox that’s delightful to use.

To drive the BMW M2 CS is to be reminded of why we all love BMW as a brand. It cares little about lap times, performance figures, or especially connectivity. The only thing the M2 CS wants to do is play. It doesn’t care if you want to drive tidily around a track or throw its back end around vacant country lanes. All it wants to do is be grabbed by the scruff of its neck and be wrestled around. When you do that, when you oblige it, the M2 CS comes alive and brings back all of those memories of cars like the E46 M3. It’s not perfect but it feels damn special and that’s more important than perfection. 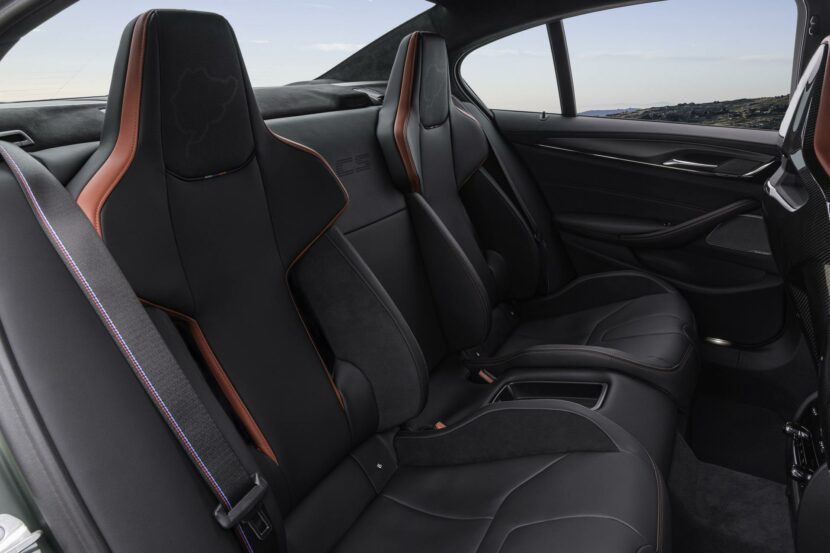 We haven’t driven the BMW M5 CS yet — no one outside of BMW has. However, the M5 CS makes a strong case for itself as well. Just on paper. While the engine under its hood isn’t anything particularly special — it’s the same 4.4 liter twin-turbo V8 found in the M5 Comp — it makes 627 horsepower which makes it the most powerful BMW engine in history. Considering that it’s lighter than the BMW M8 Competition Coupe, the fastest BMW product in history, the M5 CS should take that title as well.

But performance metrics aren’t going to make the BMW M5 CS special. Instead, it’s hilarious attitude toward being a four-door sedan will. The M5 CS might have four doors, with as many seats, but it’s far more concerned with ripping race tracks to shreds, rather than taking three friends to dinner. But the best part is that it can still do the latter. Only the other three friends are going to find themselves in racing bucket seats and inside a cabin with far less sound deadening than they might have hoped for. So the fact that you an use the M5 CS to take three friends out on the Nürburgring and then out for bratwurst and beer afterward makes it among the most fantastically pointless automobiles in the world and that makes it special.

Which car is more special? Well, being that we haven’t driven the M5 CS just yet, the M2 CS has to win by default. However, this does mean that we’re going to have to get both cars together for a track day to find out for real…