Now that we know the BMW M3 and M4 are quite good to drive (even if they aren’t good to look at), we have high hopes for the next rear-drive M car on the way — the BMW M2 Coupe. With most BMW M cars evolving into larger, more complex, more powerful performance machines, the M2 Coupe is going to keep things a bit more old-school, thankfully. So let’s take a look at what we know so far about the upcoming M2 (and no, this isn’t an April Fools joke).

At the moment, BMW has yet to release any official info but we have our sources and a bit of insider info to share. So here’s what we know so far. 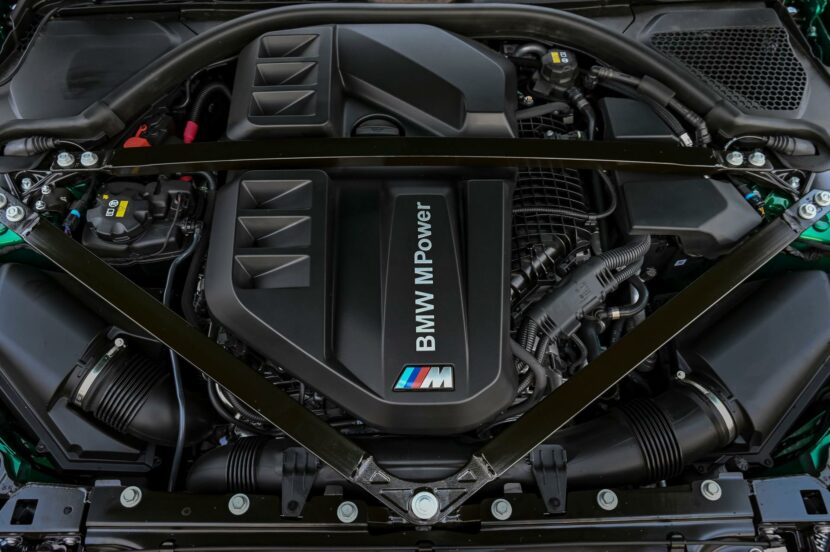 The upcoming BMW M2 is going to have a very similar setup to the BMW M3. It’s going to use the same S58 engine, a 3.0 liter twin-turbocharged I6, just with a bit less power — around 440 horsepower. While that’s about thirty ponies shy of the M3, depending on how much it actually gets, the M2 is going to be a smaller, lighter car.

Paired to that engine will be the same transmission choices as the BMW M3; both a six-speed manual and an eight-speed automatic. However, there’s no word yet on whether there will be a Competition model with more power and, if so, the power level determines the transmission choice, as it does for the M3.

The BMW M2 Coupe will likely get a carbon fiber roof from the beginning. For the current M2, a carbon fiber roof was developed only for the M2 CS. While you can get a carbon roof fitted to an M2 Competition after buying it, most customers are unwilling to have anyone modify their car that much, especially when it’s a structural component. 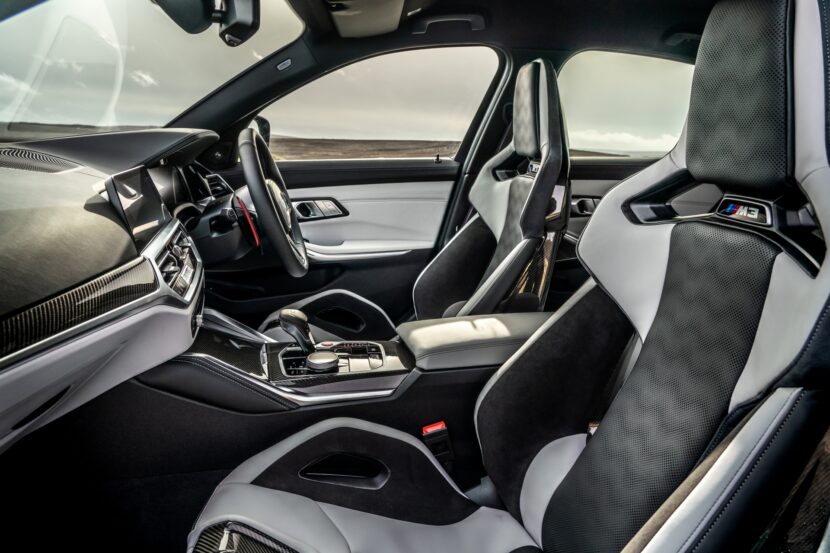 We’re also hearing that the new BMW M2 will get a boxier, more aggressive design than the M3 or M4 but with normal grilles. Which makes sense based on the upcoming 2 Series Coupe. We hear the front end is going to be very aggressive, but it won’t have the monstrous grilles of its bigger siblings. Which is about the best news we’ve heard all day. Interestingly, it’s rumored to get the same killer seats as the M3 and M4, which is also good news.

Production for the upcoming BMW M2 will likely begin in December 2022, so it won’t go on sale until sometime in 2023. Which means we have to wait quite some time.

From what we’ve heard so far, the upcoming BMW M2 is shaping up to be a fantastic car and we cannot wait to see it. The BMW M3 and M4 are already said to be great driving cars. So taking their same recipe, just making it smaller, lighter, and better looking sounds perfect to us.