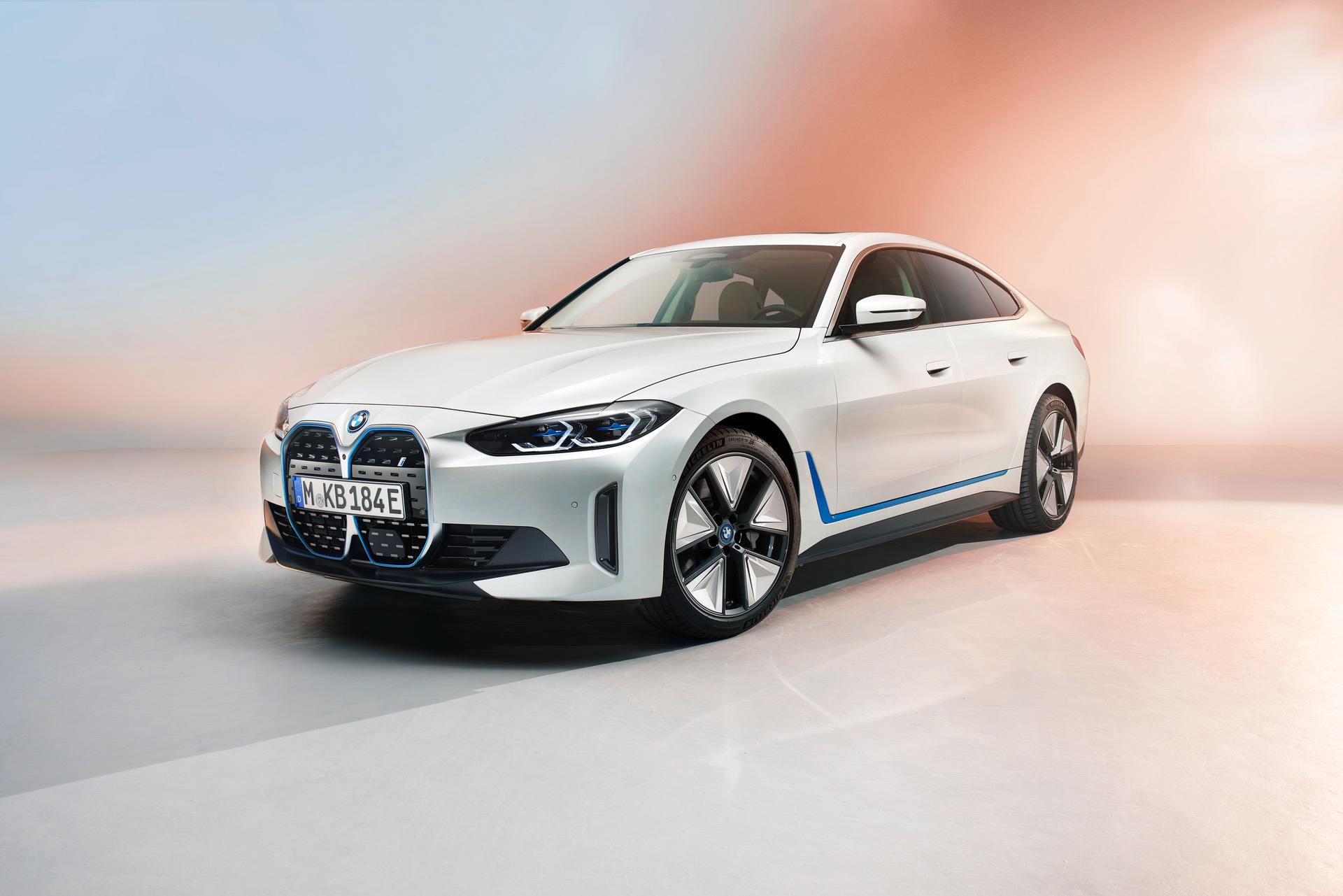 BMW recently announced a new platform for the majority of its cars that will be introduced in 2025. The so-called “Neue Klasse” is a throwback to the original platform that helped the German brand recover from near-bankruptcy back in the 1970s. This new “Neue Klasse” though will be aimed at making future EVs as efficient and attractive as ever. This is seen as yet another step in the right direction from BMW but officials have been scarce with the details so far.

From what we could gather, this new platform won’t be aimed exclusively at electric cars, so it won’t follow in the footsteps other carmakers have made. Apparently, the Neue Klasse will still support cars with internal combustion engines somewhere around the car, but the main focus will be on allowing engineers to develop better electric models. While some are seeing this as a weakness in BMW’s plans, the CEO defends its plans and says the company is moving at exactly the right pace. 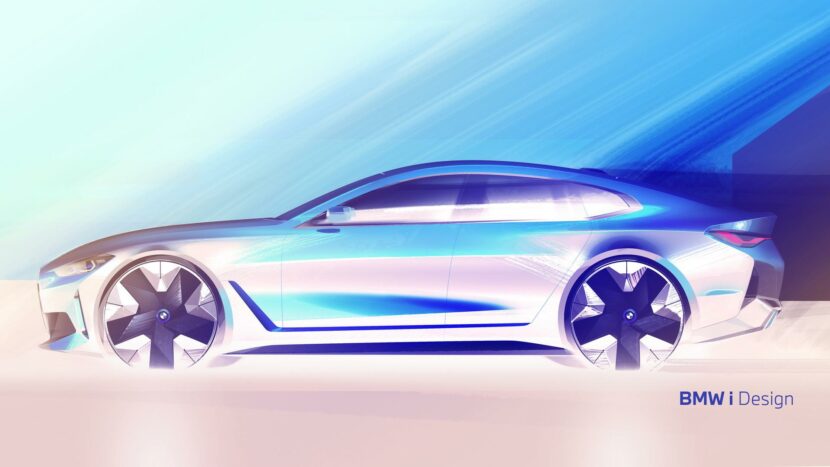 Speaking with Reuters this week, Oliver Zipse said the timing was right: “There is a perception that we took a break, but we actually didn’t take a break. We waited for the moment when electromobility is really getting into higher volumes.” He also went on to justify BMW’s different approach, as it is catering to a special demographic: “If you look at what’s happening in the market with these (dedicated electric) platforms, the cars all look alike. BMW serves very specific, high-paying customers, I think they don’t want cars who all look alike.”

To be fair, the BMW CEO does have a point. Electric cars are just now starting to gain some serious traction, with sales figures being rather modest up until 2021. Now, BMW is looking towards the future with a new platform, that’s supposed to keep everyone satisfied, be it those looking for a zero-emissions model or those looking for a more ‘traditional offering. No matter what the customer choose though, according to Zipse, the design of the cars will be differentiated which is definitely a plus.