MINI Cooper SE is the Cheapest EV on Sale in the U.S.

Home » News » MINI Cooper SE is the Cheapest EV on Sale in the U.S. 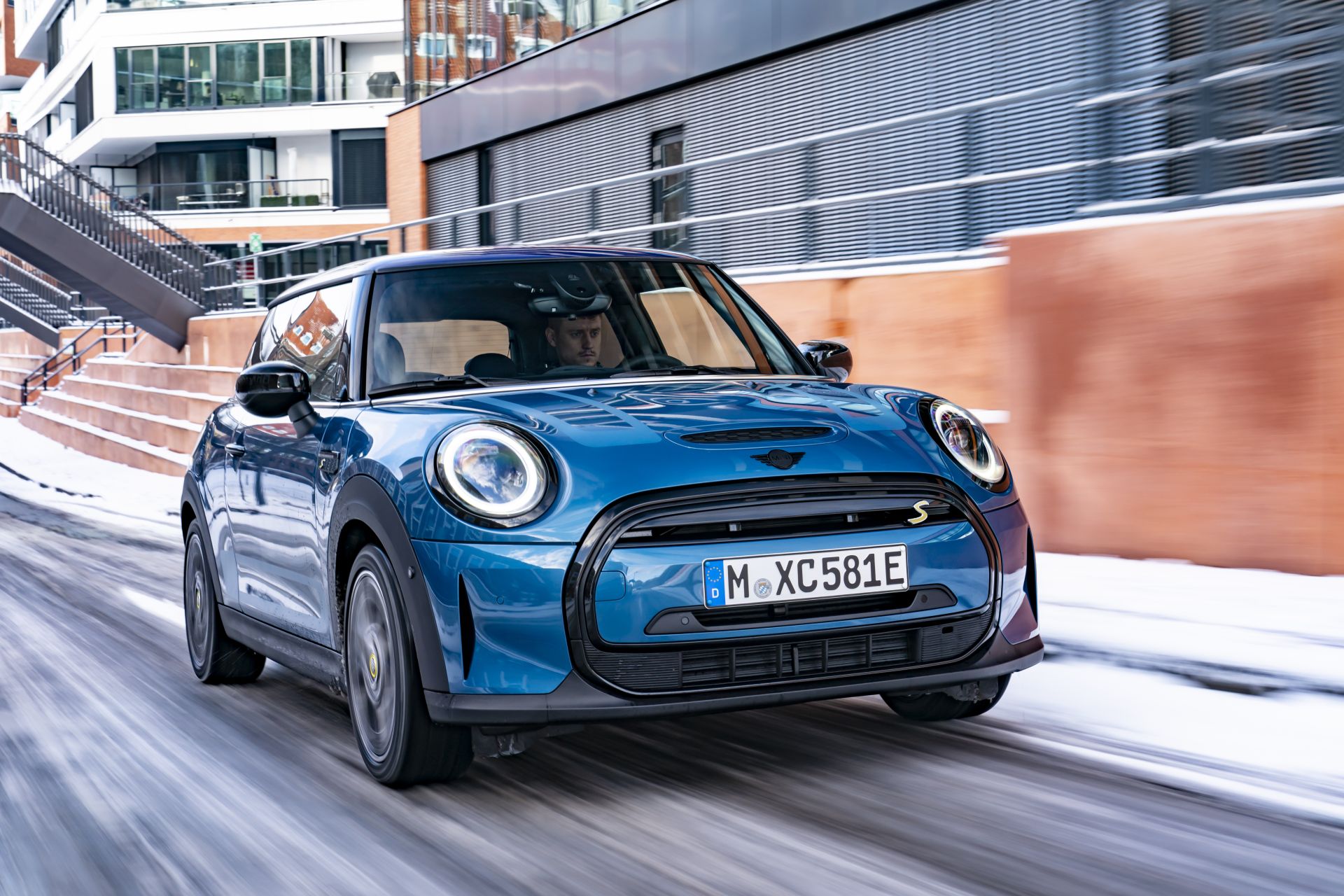 We’re currently entering the beginning of a worldwide EV takeover. Auto manufacturers around the globe are slowly switching their lineups over to electrification. Governments around the world are implementing new regulations to slow the sales of internal combustion engines. And our environment is becoming more and more polluted everyday. So we all have to do our bit and try and go green. For many Americans, an EV will help do their bit but, for many of those same Americans, EVs are a bit too expensive. Thankfully, the cheapest EV in America is actually a good one — the MIN Cooper SE.

In the ‘States, the MINI Cooper SE starts at $30,750, after destination fees, which makes it the cheapest all-electric vehicle on sale. Making matters even better are the state and federal tax incentives for buying an EV. The United States federal government will provide $7,500 in tax credits to all customers that buy or lease the new all-electric MINI. Though, different states have different tax incentives, so check your state’s website for more info. If we just take the federal tax credits for the MINI Cooper SE, that drops the price from $30,750 to just $23,250, which is less than the starting price of the KIA K5 sedan.

Sure, it only has about 170 horsepower and takes 6 seconds-ish to reach 60 mph, so it’s not the most exciting of hatchbacks. However, it’s still a MINI Cooper, so it’s still quite fun to drive. In fact, its instant electric torque makes it feel zippier than its 60 mph time suggests, and that instant torque also plays perfectly into the MINI’s darty handling. 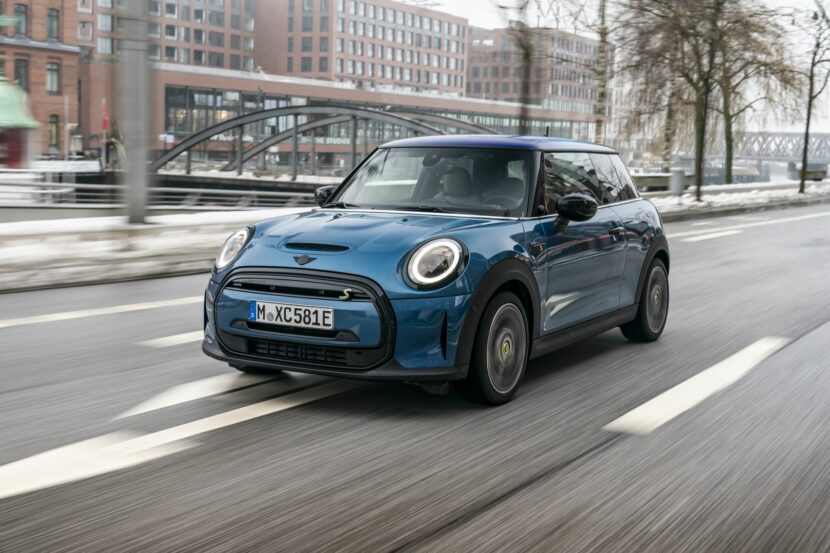 Though, only has 110 miles of range on its best day, so it’s really only for around town or city use. But for many Americans, that’s more than enough. The majority of Americans have a commute of 25 miles or less, so for those customers, the MINI Cooper SE is perfect. Plus, it charges fully overnight (with a Level 2 charger) and can recharged 80-percent of its battery in 40 minutes on a DC fast charger.

It’s not the most impressive of EVs, nor is it the most exciting hatchback. But it has one redeeming quality that can’t be matched by most other EVs — it’s cheap. After tax credits, that $23,250 price tag is extremely tempting for someone who only drives short distances on the regular. For someone like me, who rarely drives further than 50 miles in a given day but also has a second gasoline vehicle for longer journeys, the extremely cheap MINI Cooper SE seems like a great deal.