VIDEO: What’s it Like to Spend 24 Hours in a Rolls-Royce Ghost?

Home » Rolls Royce » VIDEO: What’s it Like to Spend 24 Hours in a Rolls-Royce Ghost? 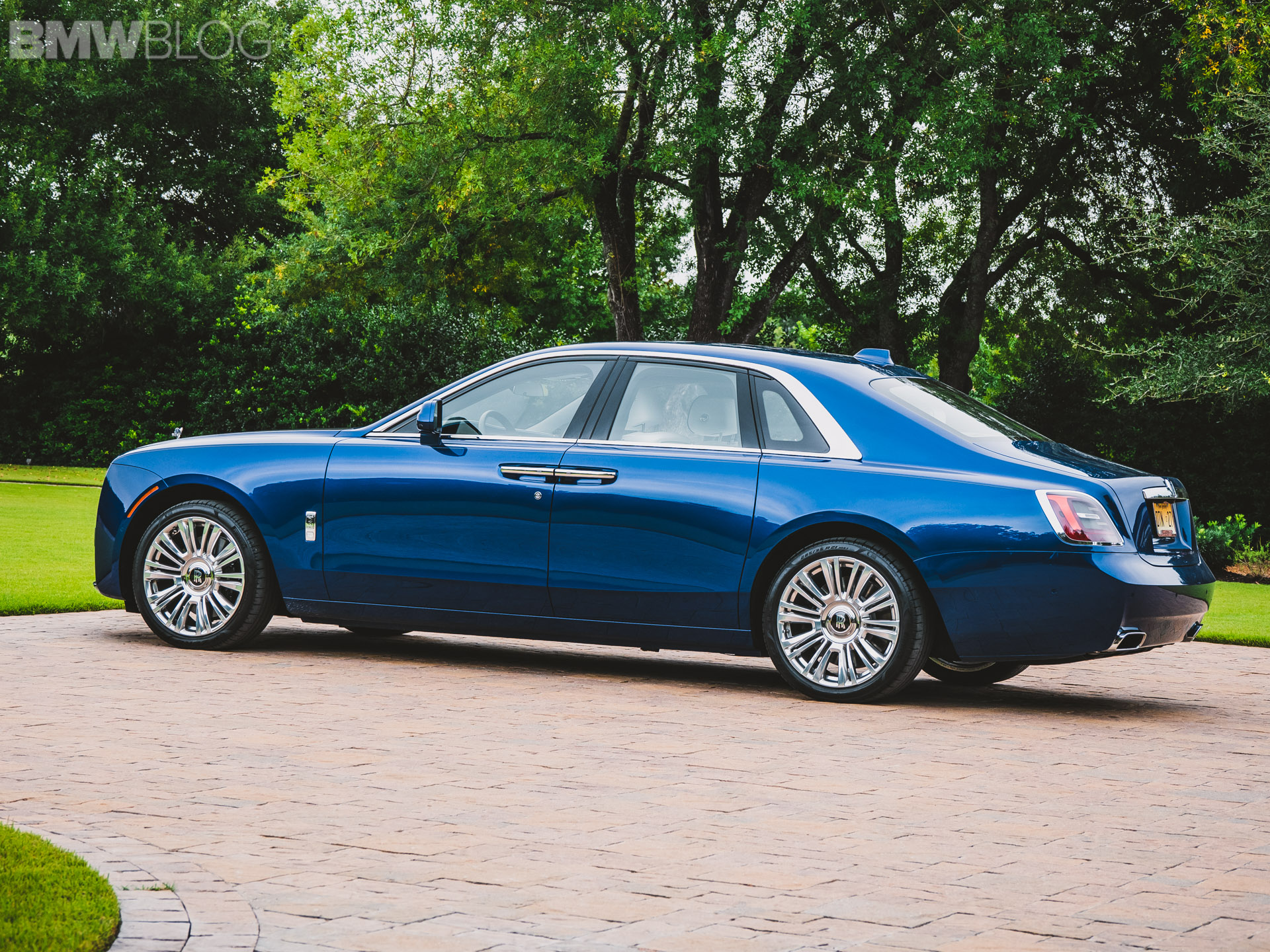 If you’ve ever sat your cheeks in a Rolls-Royce — any Rolls-Royce — you’d know it’d be a wonderful place to spend many hours in. Sumptuous leather, plush seats, and enough luxury features to spoil king make the interior of any Roller more than comfortable for hours at a time. But what about an entire day, a whole 24 hours, in the back of a Rolls-Royce Ghost? That’s exactly what Sam from Seen Through Glass did.

However, rather than stay in a camper, with a bed and a kitchen, like Kara and Nate, Same decided to roll (pun unintended) in a bit more style. So he camped out at the UK’s largest gas station in a Rolls-Royce Ghost for 24 hours. 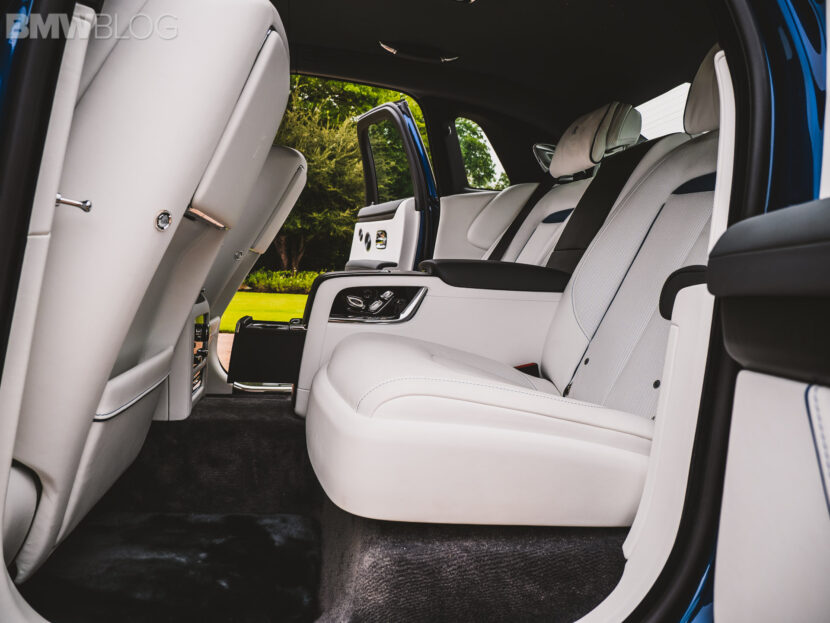 Despite being the “baby” Rolls, the back seat of a Ghost is about as comfy and accommodating as you’ll find in an automobile. The doors close by themselves, with the push of a button, there are automatic tray tables with touchscreen entertainment behind them, and a starry night headliner that gives the interior more ambiance than a luxury hotel suite. Sure, it’s obviously tighter than in a camper but I can almost guarantee that the seats in the Roller are more comfortable. Nary a tush will ever get sore in the rear thrones of a Ghost.

Admittedly, Sam didn’t spend the entire 24 hours in the back of the Roller, as he left to get food a few times, so he had time to stretch his legs and move around a bit. Still, many, many hours were spent in the back of the Ghost. After seeing what it’s like, it’s pretty clear that the only cars better suited for such a task (as if it’s a task that anyone will ever carry out) would be cars like the Rolls-Royce Phantom or Bentley Mulsanne; equally luxurious cars with just a bit more leg room.