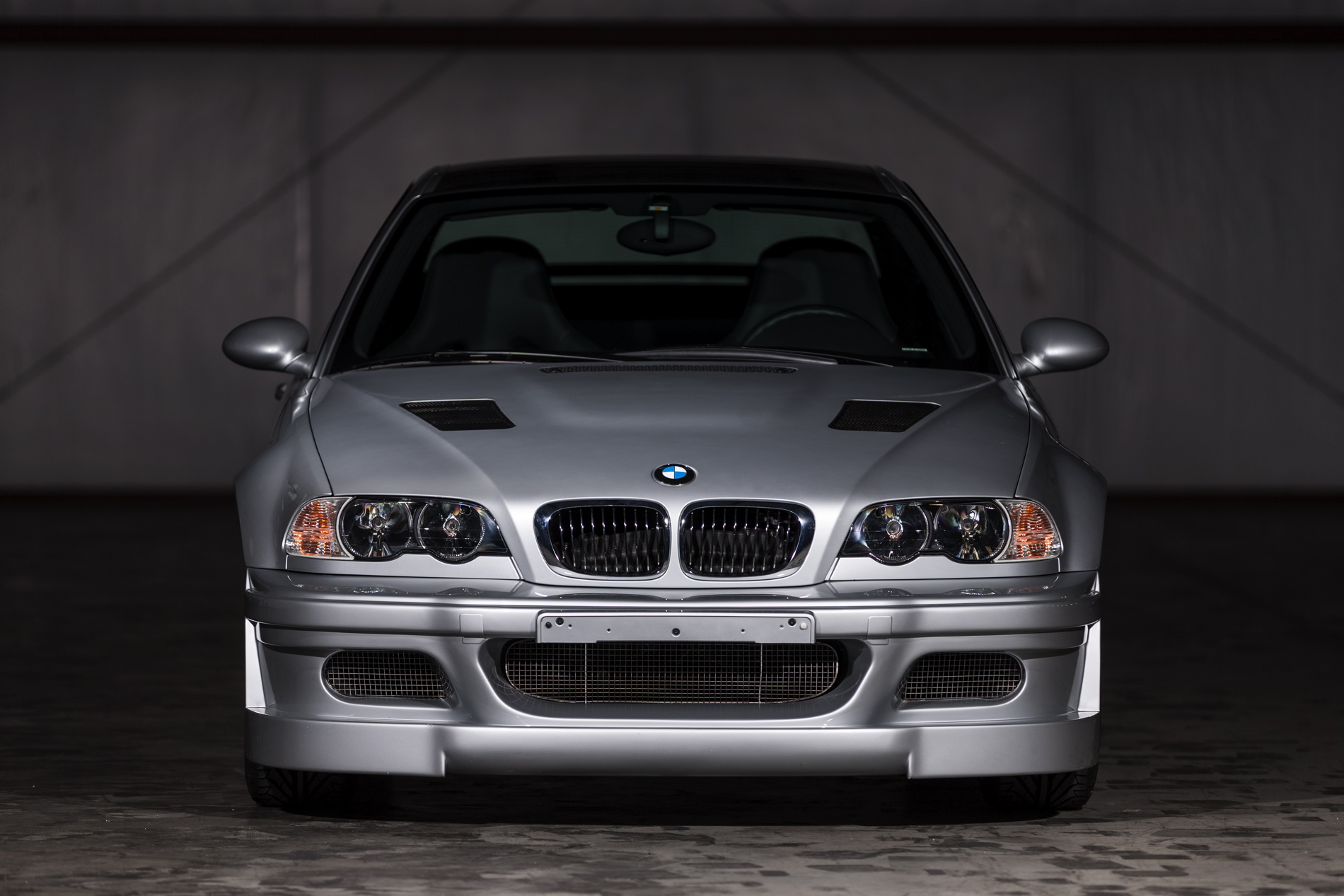 As far as legendary cars with the BMW roundel on the hood go, it can’t get any better than the BMW E46 M3 GTR. If you thought the BMW E46 M3 CSL was special, the GTR makes it look like a regular of 318i whenever the two pop up in a conversation. That’s the main reason why the guys from BMW Group Classic decided to do a feature on it, among others, of course.

The BMW E46 M3 GTR was a special competition-based version of E46 M3 that was designed to compete in the American Le Mans Series. Changes to the ALMS regulations ultimately rendered the model ineligible for competition, though not before a small number of street-legal iterations were produced in late 2001 and early 2002 in order to satisfy the original ALMS rules. There no clear info regarding how many of them were ever made and not even the guys from BMW Group Classic are too keen on sharing the figure. 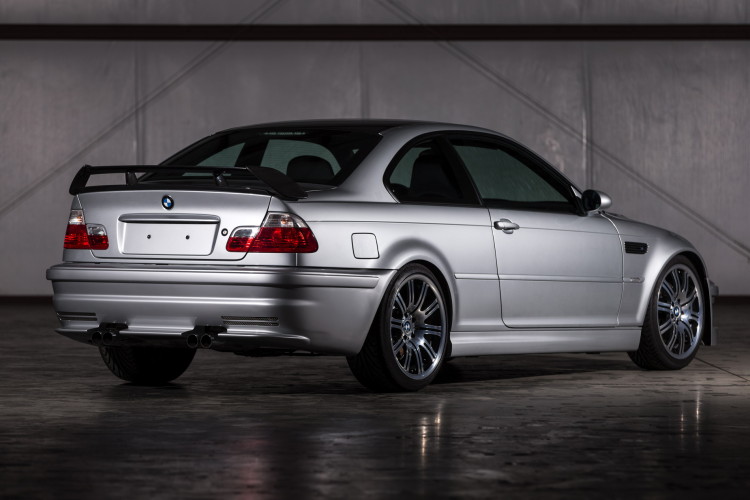 Rumors say that only three road-legal models of it were ever made, all of them in the Titanium Silver Metallic color you see in the video below. Essentially, this was basically a road-legal race car, being quite different underneath to a standard M3. Instead of the usual 3.2-liter S54 inline-six, the M3 GTR is powered by a compact 4-liter, 90-degree V8 with aluminum block and heads. Power is said to be around 380 HP at 7,000 rpm and 288 lb-ft of torque at 4,500 rpm in road trim.

The bodywork of the M3 GTR has a much more aggressive front fascia and rear end, both being made of lightweight carbon fiber-reinforced plastic. The roof, rear spoiler and rear spoiler lip are also constructed of CFRP. Finally the aluminum hood contains two louvered cooling ducts. As for the interior changes, you should definitely check out the video below to learn more about it.