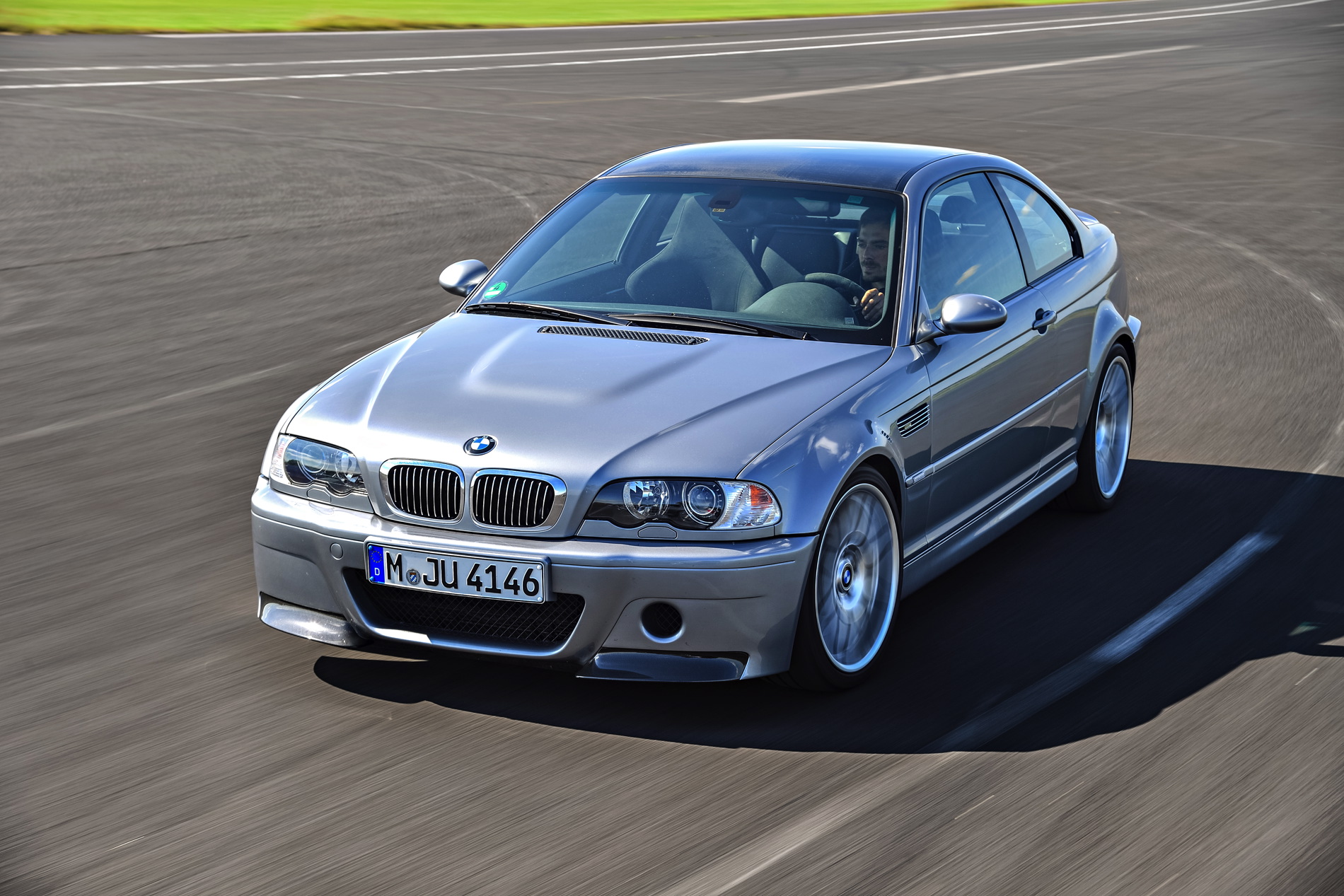 The BMW E46 M3 CSL is widely considered as one of the best – if not the best – M car ever made. It somehow managed to reach the perfect mix of usability and performance. That’s something you rarely see in the industry. This makes it one of the most desirable cars ever made and prices have definitely been reflecting that. There is one issue with it though and it’s a pretty big one too: the SMG gearbox.

When BMW unveiled the E46 M3 CSL, the SMG box was the best they had on offer. It was brand new and it did its job of changing gears rather well, without a clutch pedal. Of course, over the years the SMG unit showed its limits. Of course, newer automatics were launched with better performance, making it look a bit dull and old. However, back in the day, it was considered adequate. And it still is pretty decent on the track, where the CSL truly shines.

Recently we started seeing people do manual conversions of their CSLs though and that’s a controversial thing to do in the BMW community. Some are saying you should avoid such a treatment because it destroys the charm of the car. Or, because it makes the car lose some of its value.

Nevertheless, for those who actually drive their cars, the manual is a better choice. Now there’s a kit for the whole process available, from the people over at “Everything M3s.”

This kit replaces the electrohydraulic system with the standard M3’s more conventional six-speed manual ‘box and clutch set-up. The kit also includes a rewrite of the ECU to make sure no errors pop up. And according to the seller, it is reversibile, all the parts taken off the car being offered back to the customer, in case he or she suffers a sudden change of heart.

Prices start at £3500 and, as you can tell, the specialist resides in the UK so getting your car there to have the swap done might be an issue.