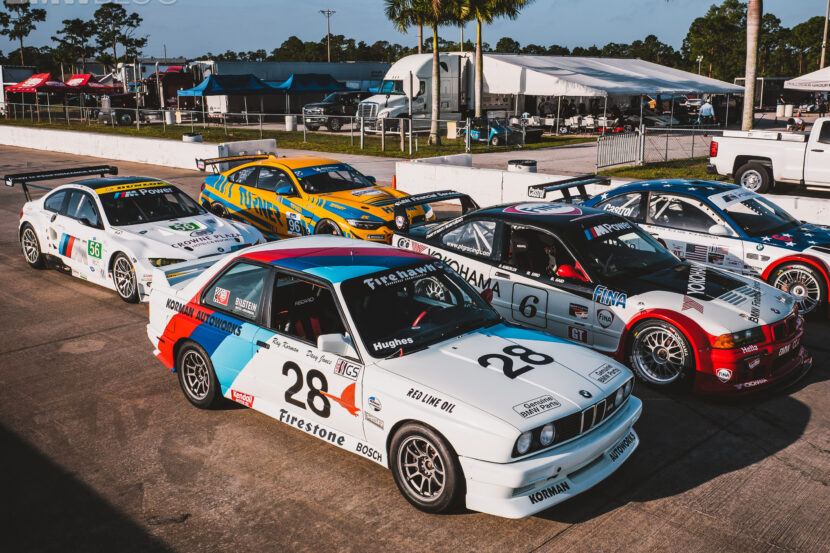 What are some of the most iconic BMW Motorsport Racing Cars? To get the answer to that question, we went to Laguna Seca Raceway to see some of the best BMW racing cars to ever… 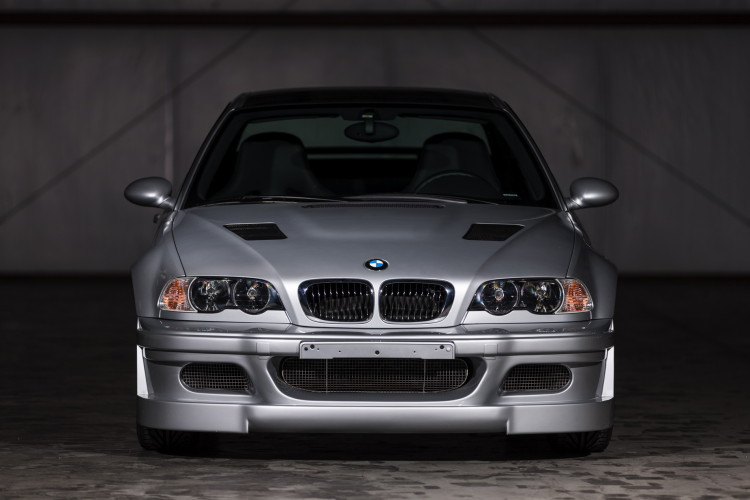 As far as legendary cars with the BMW roundel on the hood go, it can’t get any better than the BMW E46 M3 GTR. If you thought the BMW E46 M3 CSL was special, the…

Out of the myriad of drivers who have raced for BMW in the past, a few names immediately rise above others. One of these legends is Hans-Joachim Stuck, the German driver being one of the…

The BMW E46 M3 GTR came to life in February 2001 and was the first M3 in the history of the company to feature a V8 engine. The only reason that the BMW M3 GTR…

BMW E46 M3 GTR at Legends of the Autobahn 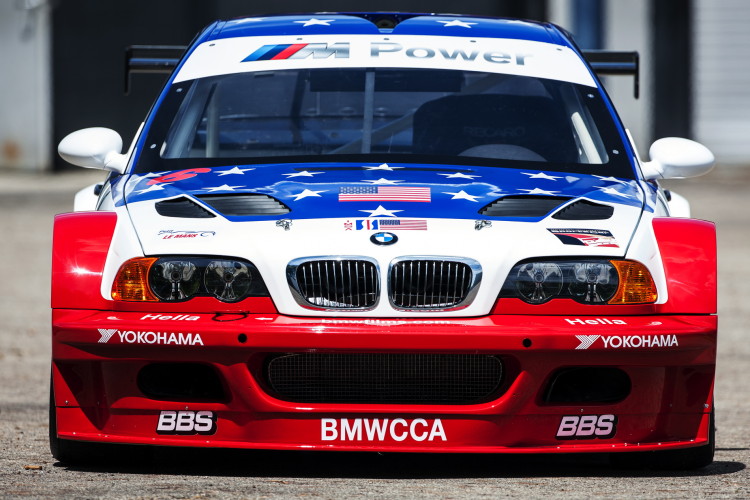