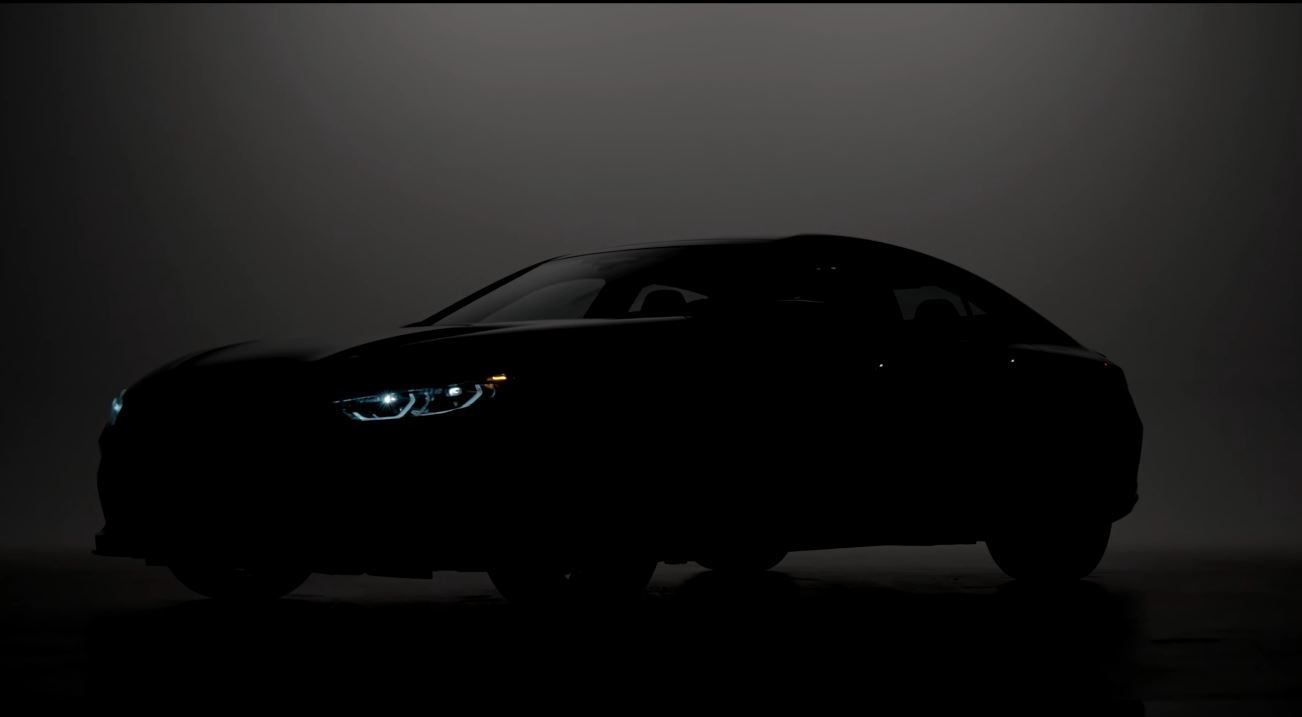 It was late last week when Alpina decided to clear up some rumors about its future line-up, namely a potential model based on the BMW 8 Series Gran Coupe. The German manufacturer said that the much-awaited B8 Gran Coupe will be coming on March 24. Back then, this was just about all we knew about it but, this weekend, the Germans decided to start teasing us a bit and published a short video on their YouTube channel with the new B8 in there somewhere.

The clip is short, just over half a minute long, but it does offers a really short glimpse into what awaits this week. As we’ve told you before, almost everything is known about the upcoming car but we’re still excited to see it in the metal. The usual Alpina tricks will be applied on the outside and that means we’ll see a new front bumper with an added splitter at the bottom, featuring the Alpina name, a new set of turbine-style wheels on the sides and a new set of round quad-tailpipes at the back. 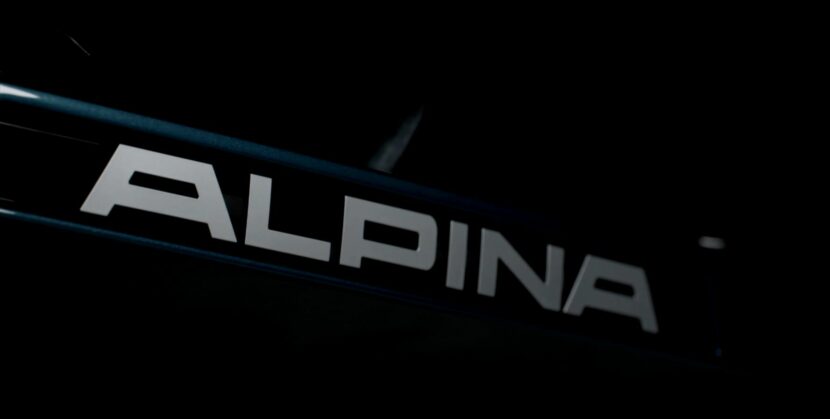 Inside the cabin you should expect the same level of luxury the German car maker has gotten us used to, in the same colors we’ve seen so far, albeit a surprise might be awaiting here. The color of the car seems to be the Alpina Green we’ve all grown to love over the years while the instrument cluster will almost definitely have a blue/green setup, unlike the one BMW has in its cars. For some people, Alpina’s take on the instrument cluster theme is even more appealing (yours truly included).

As for the specs, expect the same powertrain as the B5 BiTurbo. That means, the B8 Gran Coupe will be based on the BMW M850i, using a highly-modified version of the N63 4.4-liter twin-turbo V8. It will have over 600 HP to rely on, all-wheel drive and it will basically be a rocket on wheels. Perfect to conquer the German Autobahn highway system.