BMW Norway opened the order books for the controversially styled iX earlier this week and its launch turned out to be an unprecedented success. The fully electric SUV broke the all-time record for sales in a single day, and while no exact number was provided, it was high enough to allow the iX to earn the title for the most popular model launch in the Nordic country.

Mind you, we’re talking about actual preorders rather than reservations, meaning these will actually convert into sales. Pricing starts off at 659,000 NOK (about $77,100) for the base iX xDrive40 and rises to 935,000 NOK ($109,500) for the iX xDrive50 in the Fully Charged Edition with all the bells and whistles. According to early data provided by BMW Norway, most people have signed their names on the dotted line for the Fully Charged edition. 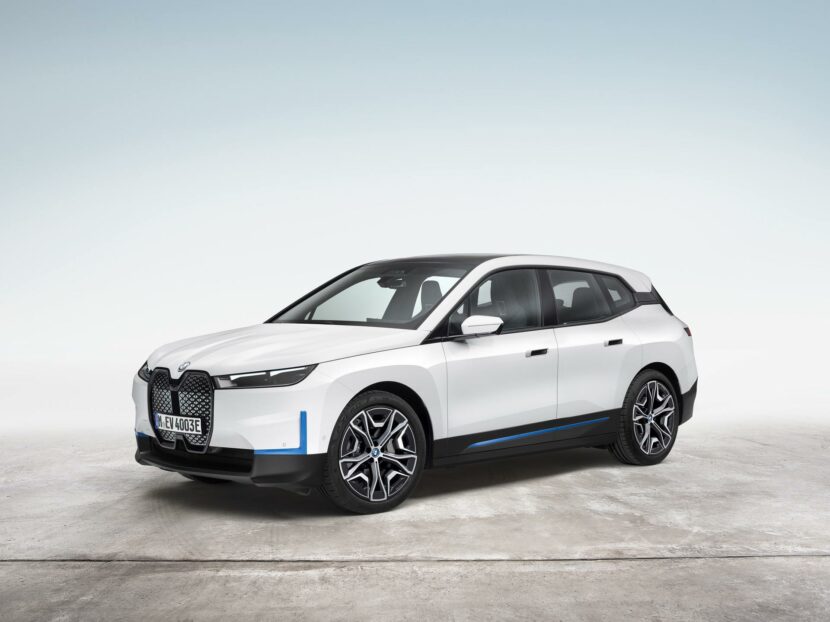 Customer deliveries are scheduled to commence towards the end of the year and it is believed one of the main reasons for the iX’s success is directly related to being offered with xDrive. BMW also sells the i3 and iX3 locally, but only the newcomer comes in an AWD flavor. Winters are quite harsh in Norway, so it’s understandable why the electric SUV was an immediate success.

Of course, local EV incentives also greatly played their part. Buying an electric car in Norway means there’s no purchase tax or value-added tax (VAT) to pay, while customers are also exempt from paying insurance taxes. There’s also a company car tax discount, not to mention several regional incentives like paying only half for parking and road/ferry tolls. 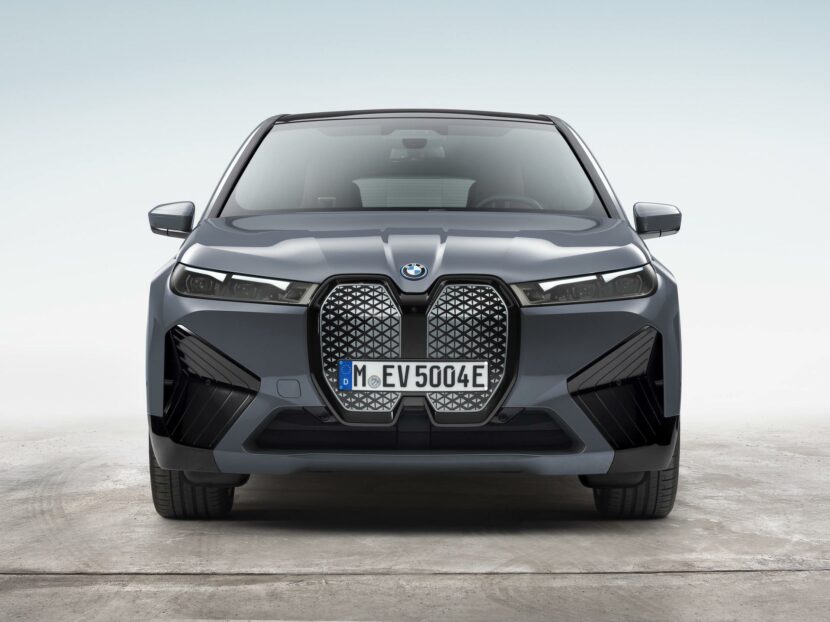 EV owners can also drive on most bus and taxi lanes, so it’s no wonder Norway is the leading country in Europe when it comes to the adoption of electric vehicles. According to the Norwegian Road Federation (OFV), more than half (54.3%) of all new cars sold last year didn’t have a combustion engine, a huge jump compared to a decade ago when the EV take rate was at just 1%.