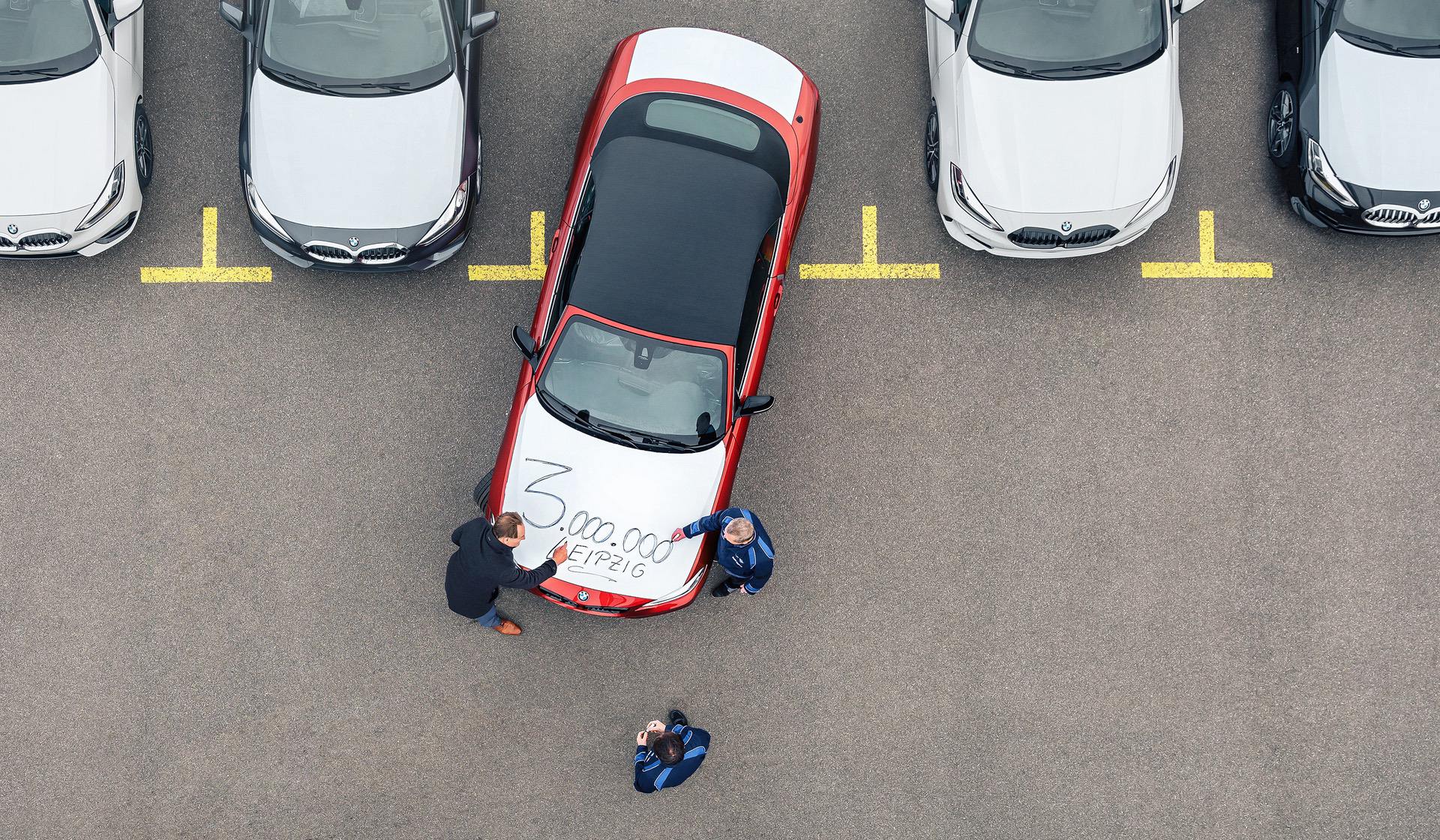 Sixteen years after the Leipzig plant opened its door, the 3,000,000th BMW “made in Saxony” has just rolled off the production lines: a BMW M240i Convertible in Sunset Orange. The celebratory vehicle found a home in Bavaria. Lined up end to end, the 3,000,000 vehicles made by Plant Leipzig would stretch about 13,000 kilometers.

“The fact that we’ve manufactured 3,000,000 cars in sixteen years is all down to the hard work and commitment of our highly motivated employees. The team here in Leipzig are fantastic”, said Plant Director Hans-Peter Kemser honouring the work of all employees. He is particularly proud of electromobility in Leipzig: “The 3,000,000 we are celebrating today include more than 200,000 BMW i3 vehicles, and production of all-electric cars continues to develop. The next time we celebrate an anniversary, it will be with a new family member, the MINI Countryman from Leipzig, which will come with a choice of a combustion engine or an electric drive.” 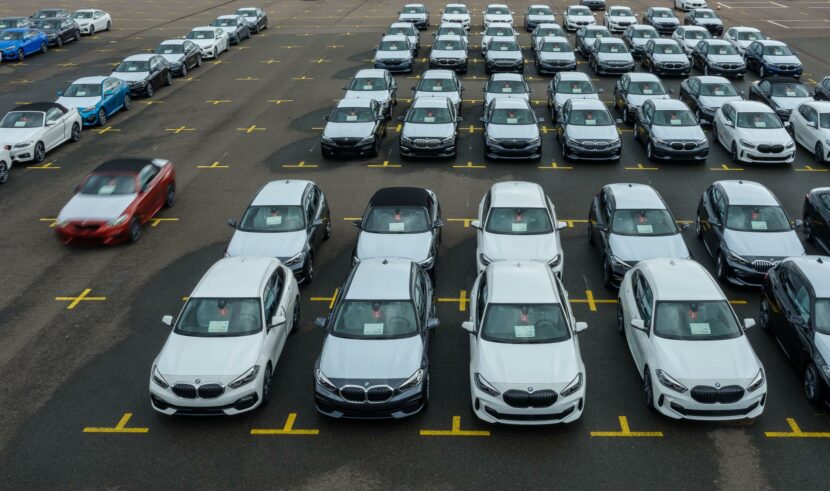 Along with the BMW i3, Plant Leipzig currently makes the BMW 1 Series, BMW 2 Series and its most powerful model, the BMW M2 Competition. Output totals more than 1,000 vehicles a day and reached a good 200,000 units last year. The successor to the current MINI Countryman will also be manufactured in Leipzig from 2023.

The plant is currently capable of delivering up to 350,000 vehicles a year, compared with some 54,000 in the first year of operations. Since 2013 production of the BMW i3 has been powered by green energy from four wind turbines on the plant premises, and by 2030, BMW intends to reduce CO2 emissions from production by 80 percent compared with 2006. 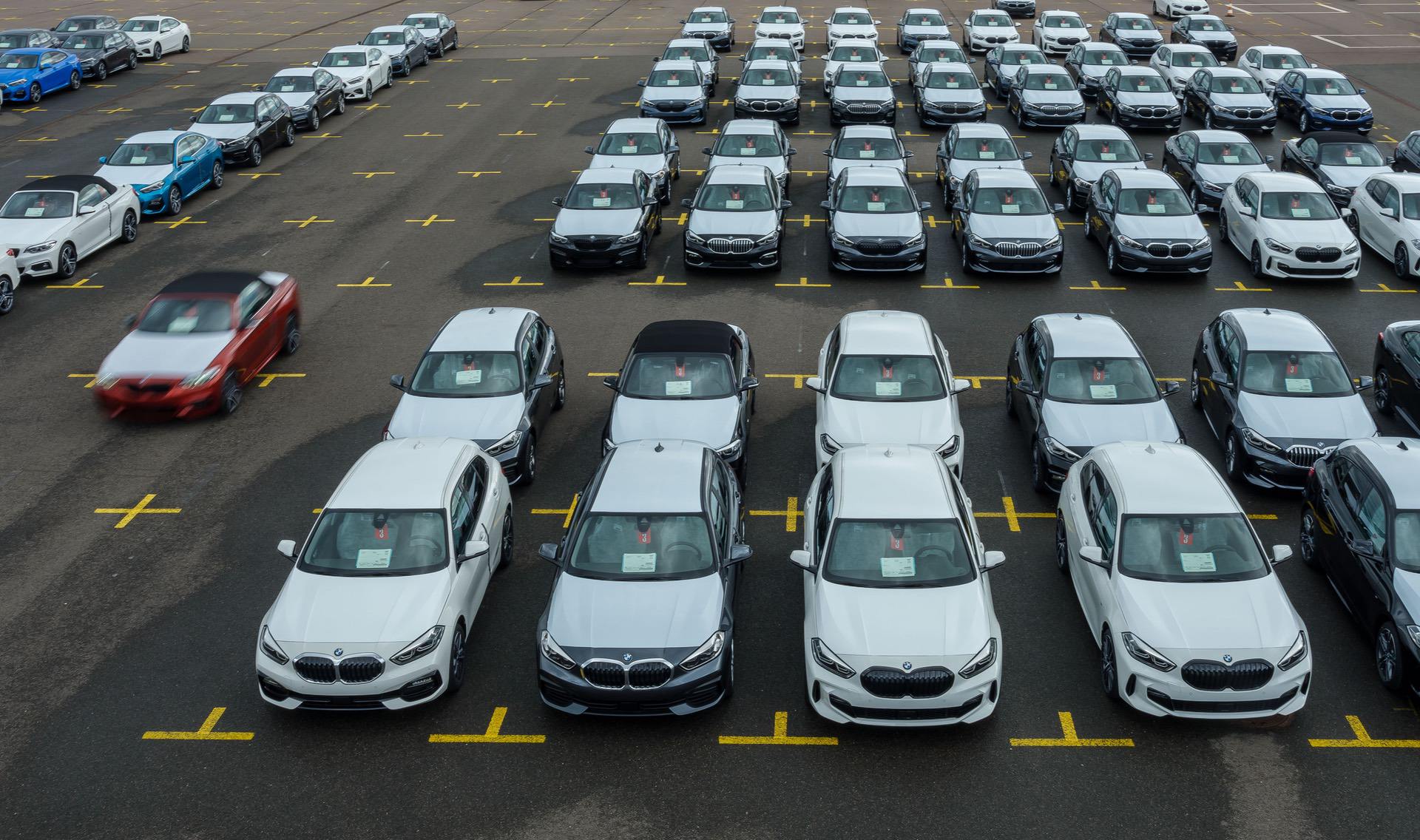 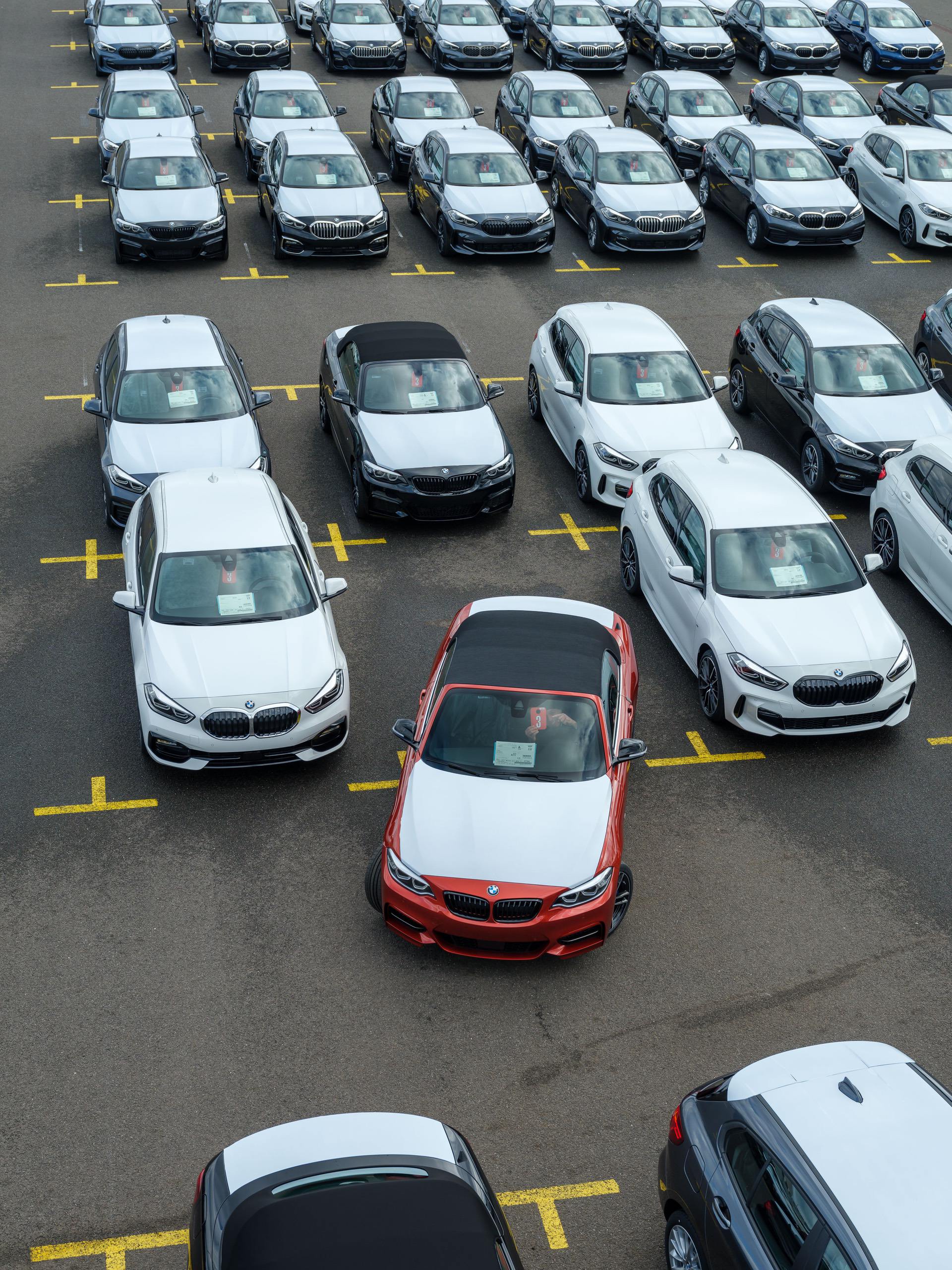 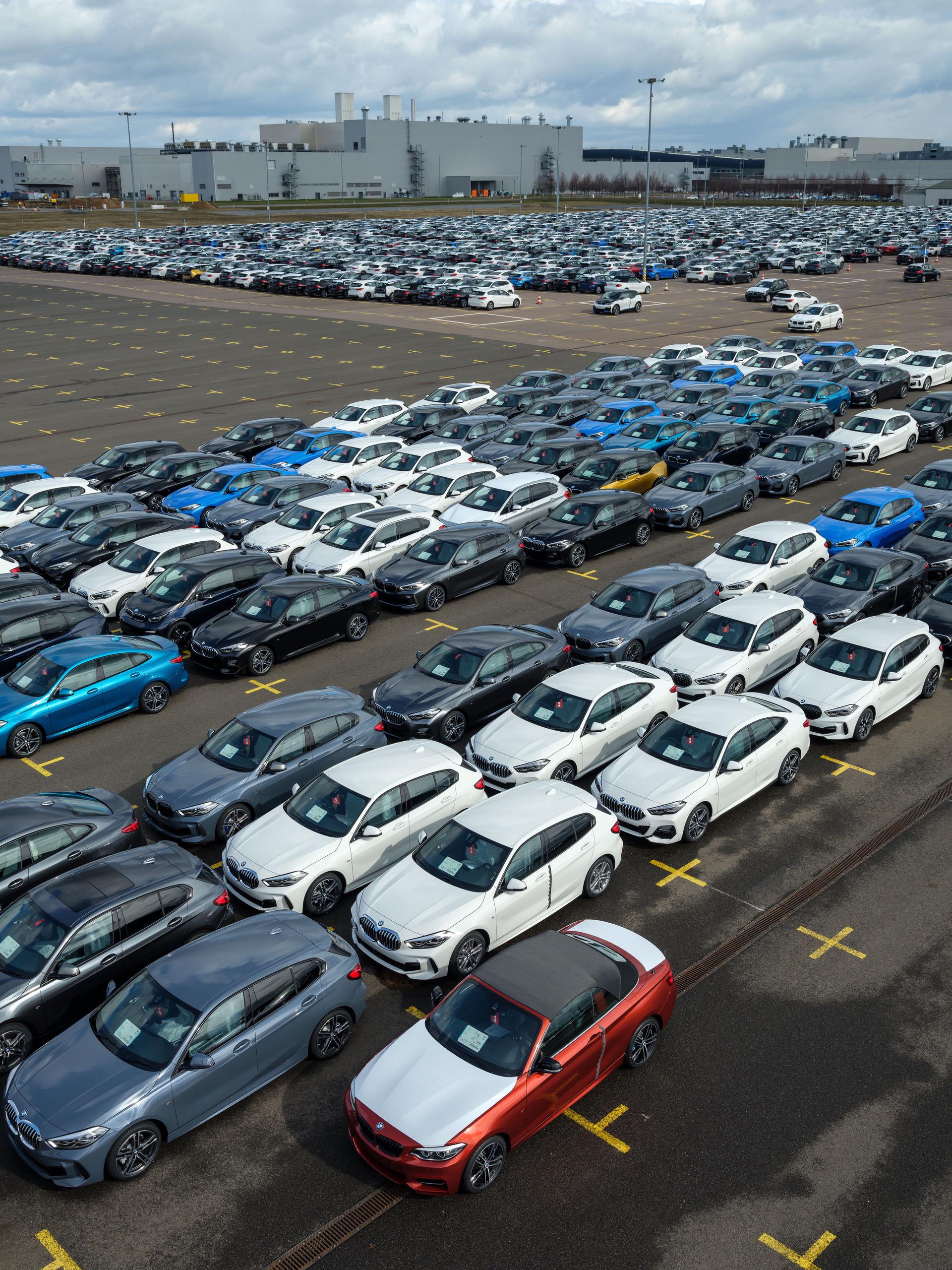 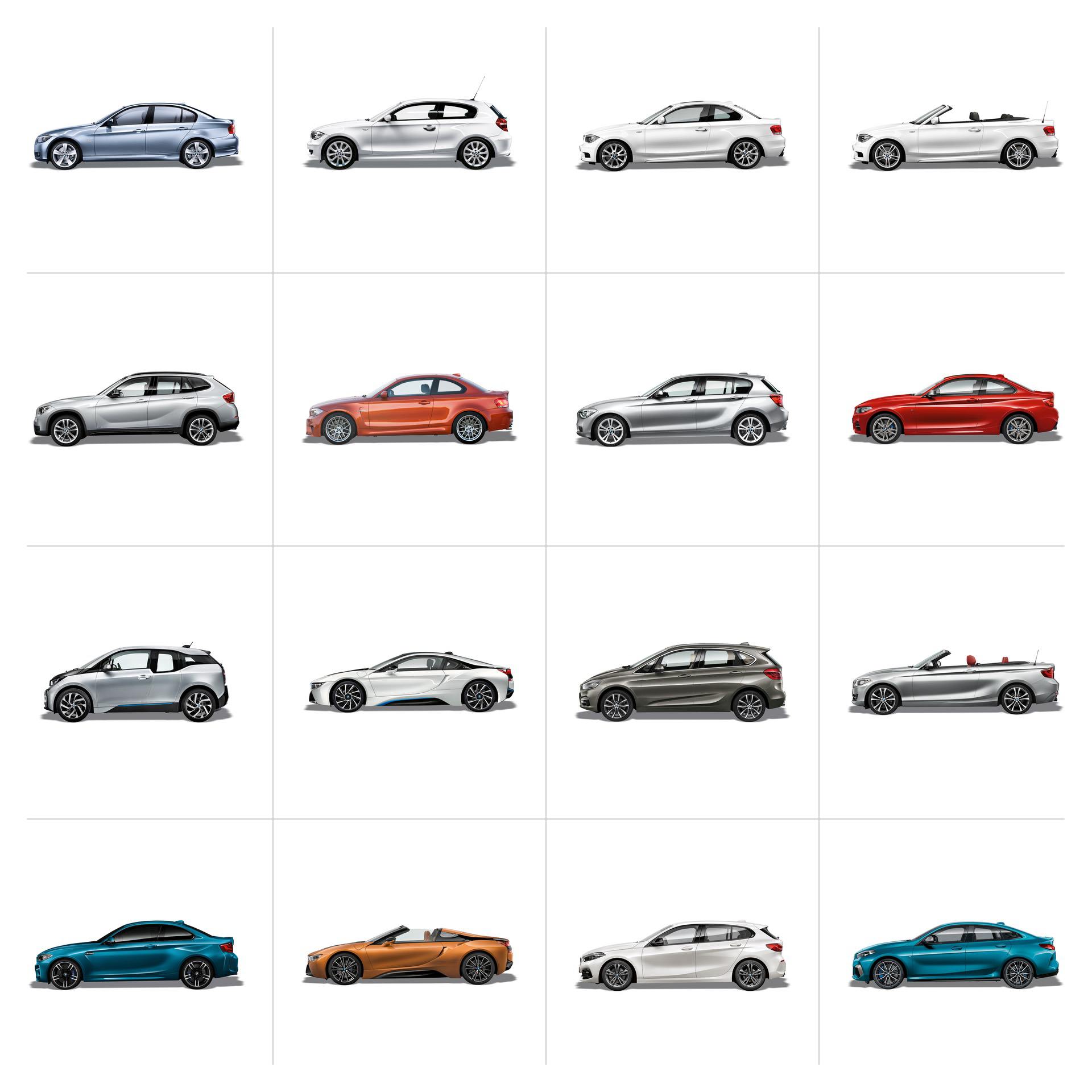