Home » VIDEO: Is the BMW M2 CS Worth Buying Instead of a Porsche Cayman GT4? 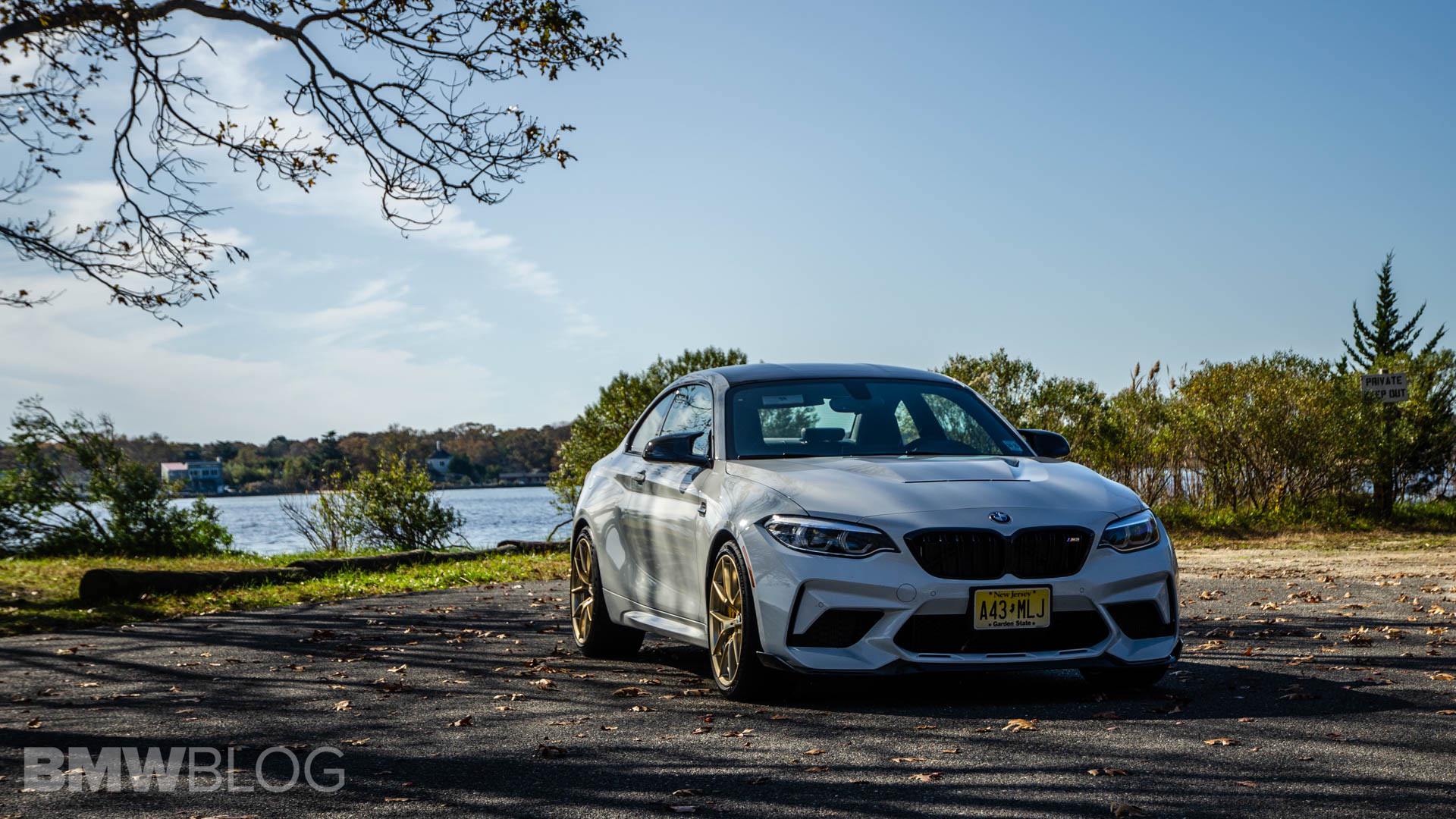 The BMW M2 CS is one of the automotive world’s darlings at the moment, due to its specialness and incredible driving dynamics. However, BMW isn’t the only German brand with such a car. In fact, there’s another German brand that not only has such a car but is far more experienced in such a field. That brand is Porsche and its car is the Cayman GT4. The Cayman GT4 is considered one of the finest driving machines on the planet, so could the new M2 CS really be worth getting instead?

Just uttering that question can get you beheaded in some enthusiast circles, as the Cayman GT4 is looked at as a sort of automotive deity. However, there is actually an argument to get the M2 CS instead. In this video from Seen Through Glass, we get to hear that very argument.

One of the reasons to get the BMW M2 CS versus the Cayman GT4 is its performance. STG’s host Sam claims that the GT4’s engine felt a bit gutless low down and he’s onto something. It’s not that the GT4’s 4.0 liter naturally-aspirated engine is worse than the BMW’s because it isn’t — it’s a masterpiece. However, Porsche gears the GT4’s manual ‘box too high, so first gear is just far too tall for such a car. Porsche likely does this for 0-60 bragging rights but it makes working that naturally-aspirated wunder-engine more of a chore than it should be. Whereas the M2 CS has an appropriate first gear ratio, which combines with turbocharged grunt to provide instant thrust. 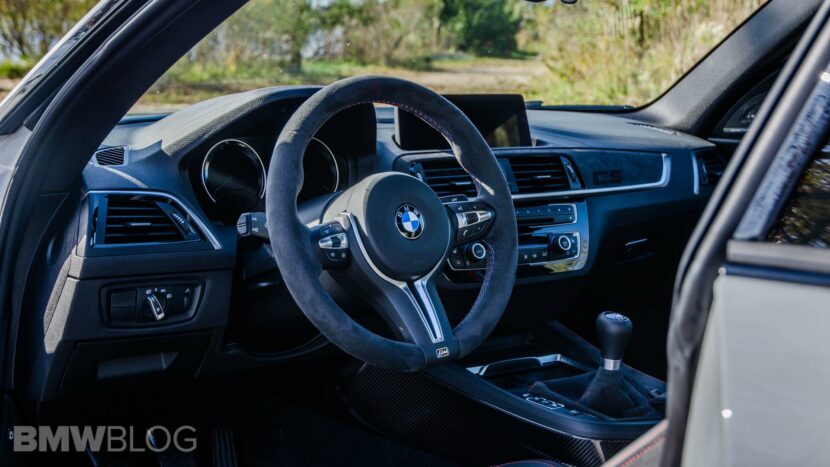 The M2 CS also has a back seat, which makes it more of a usable daily driver. So if you want a proper sports car that you can live with on a daily basis, the M2 CS is probably the better car for you.

The biggest takeaway here, though, isn’t whether or not the BMW M2 CS is a better buy than the Cayman GT4 but the fact that they’re being compared at all. The Porsche Cayman GT4 is a so sharp it makes scalpels look dull and it packs an engine so glorious it makes BMW’s S55 seem like a tractor motor. However, the M2 CS has a specialness that’s impossible to deny. Its steering is outstanding, its ride quality is near-perfect and it has an infectious, pugnacious character that keeps you coming back for more. All while being easy to drive every single day. BMW hasn’t had a special car like the CS in awhile and it’s so refreshing that it exists.