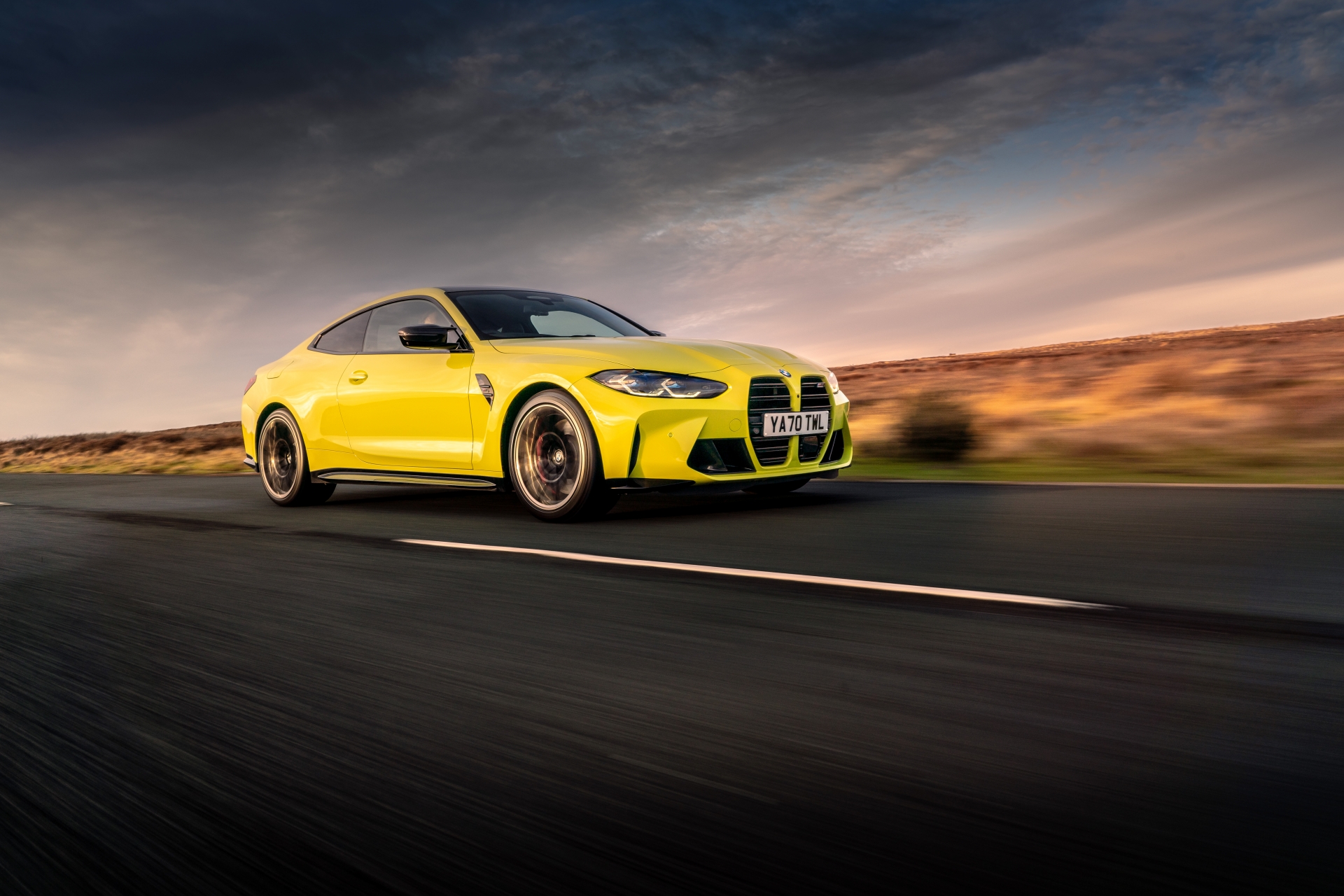 It has become a sort of habit recently to see huge discrepancies between the horsepower figures car makers provide and the real-life results independent runs turn in. That has been especially true since the turbocharged era began. Now, as the new BMW M4 is out, people are already starting to wonder just how much power the S58 engine makes, for real. Therefore, the guys from iND Distribution have taken a brand new M4 to their dyno to see for themselves.

So, what are we looking at exactly here? Well, the M4 they brought in for questioning is a base model, meaning it makes do without the Competition badge on the boot. That makes the S58 3.0 liter straight-six engine capable of delivering a claimed 473 horsepower and 406 lb-ft of torque, according to BMW. The biggest issue in this whole process was the fact that the M4 they had to test wasn’t broken in yet. 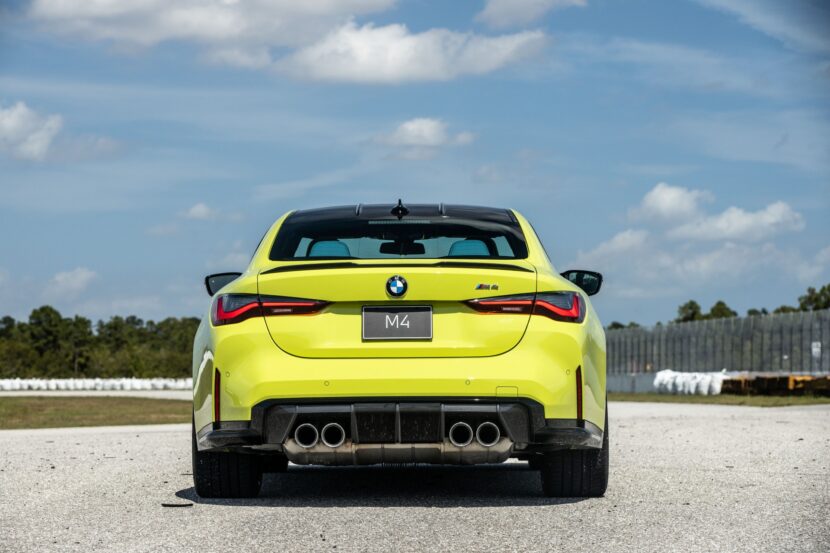 That’s understandable as these cars are only getting delivered now and it will take some time before enough miles are piled on the odometer to reach the optimum levels of power. That said, their runs showed the M4 has 465 horsepower and 408 lb-ft of torque at the wheels. IND said that a 15% transmission loss would be a pretty accurate estimate and if that’s the case, the crank power output would be around 547 horsepower and 480 lb-ft of torque.

But even if the transmission loss is closer to 10% (which is applicable to newer cars), the output would be 511 HP and 449 lb-ft of torque, numbers close to what the Competition version should have. Those are impressive figures and the top spec model should be even better. It will be interesting to see all the tuning projects to come out in the following months and the absurd amounts of power they will deliver from a 3.0 liter mill.