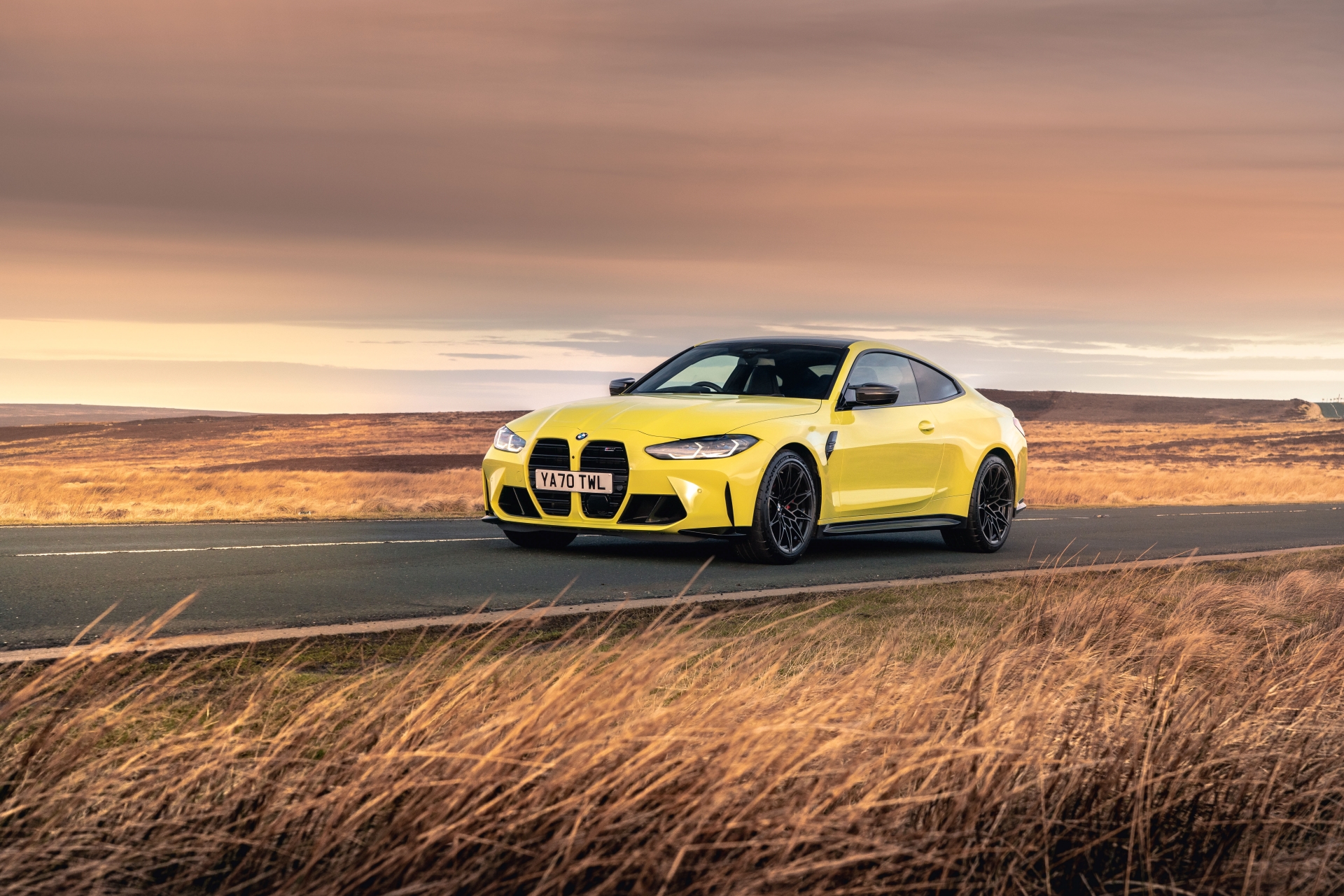 The BMW M3 DeMuro drove was the standard version, with 473 horsepower and a manual transmission. The M4 Competition in this new video packs the full-beans 503 horsepower but only an automatic transmission. Sure, it’s a bit faster but, as DeMuro notes in the video, the automatic spoils a bit of the fun.

However, overall, DeMuro seems to really enjoy driving the new BMW M4 Competition. The steering is said to be tight and sharp, with handling that he claims is far better than the outgoing F82 M4’s. It’s encouraging to hear that sort of praise, as there were some nervous fans worried that its weight would spoil its fun. Though it seems as if BMW M was able to manage that extra weight well. 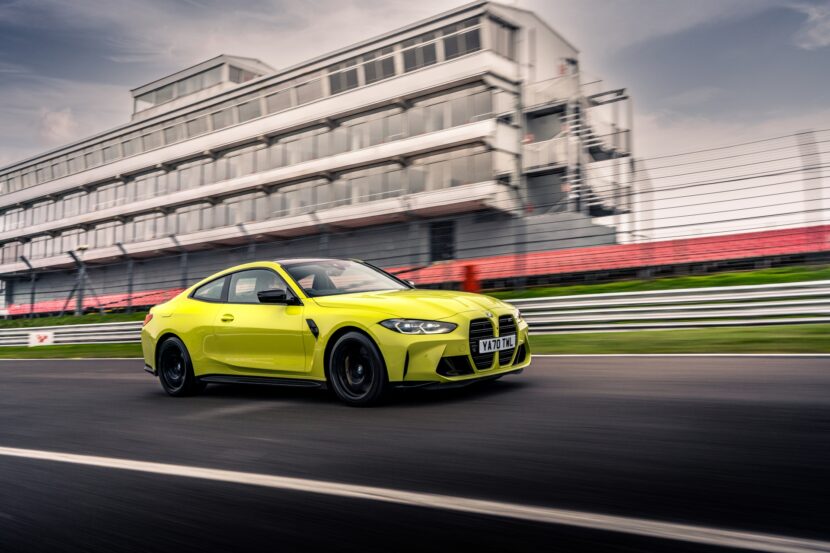 It’s also surprisingly luxurious. Cruising at highway speed, the M4 Comp is quiet, comfortable and easy to drive. Okay, so it’s suspension is a bit firm but it is an M car after all. Plus, BMW has done a good job with adaptive dampers as of late (the M2 CS borders perfection), so the M4’s Comfort mode should help sort that out. Combine that impressive amount of comfort with top-of-the-line technology and the BMW M4 Competition could be an everyday sports car.

Though, DeMuro is likely right that the less powerful, manual transmission version of the car  is likely the better choice. There likely won’t be another such M3 or M4 ever again, as electrification is going to take over soon enough and completely eliminate the three-pedal gearbox. So the fact that today, in 2021, you can get a rear-wheel drive BMW M3/M4 with a manual transmission — it’s also the only car in its segment to offer a manual — is something to be cherished.