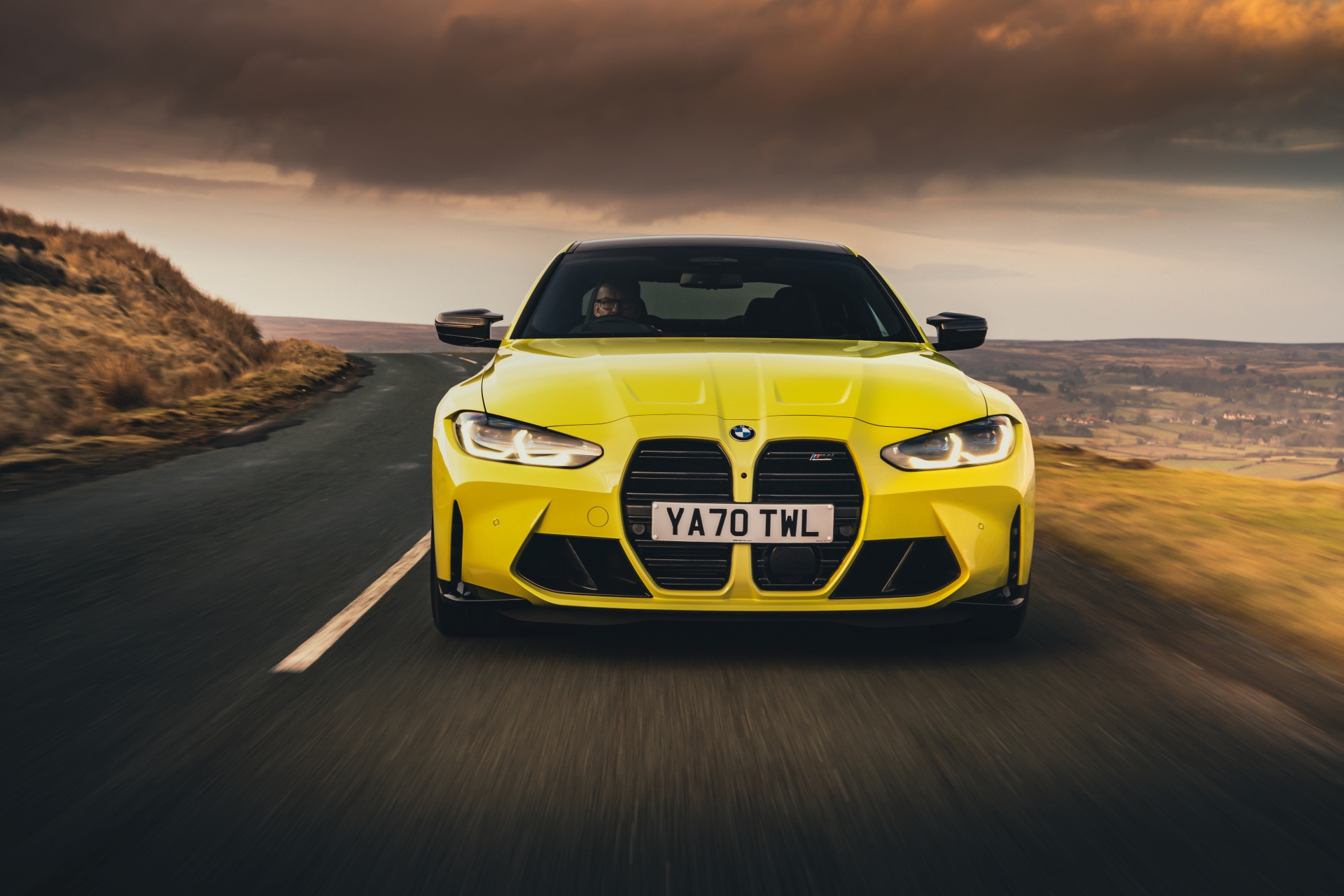 The new M4 Competition has had no time to breathe since it was unveiled. Journalists and vloggers from around the world rushed to compare it to its closest rivals as soon as the car hit the streets. And one of the most common match-up was with the Porsche 911. Don’t think about the Turbo or GT3 models but rather look at the other end of the spectrum to find the appropriate comparison, namely the Carrera and Carrera 4 models.

Last week we saw the BMW M4 Competition going up against the base Carrera 911 in a Car Magazine comparison and the outcome of that drag race was a bit of a surprise. The M4 is significantly more powerful than the 911, with no less than 125 horsepower between them, and even though the Porsche does have a better launch control sequence (at least for now, as the Competition model is still just RWD), the M4 ended up winning one of the two drag races. 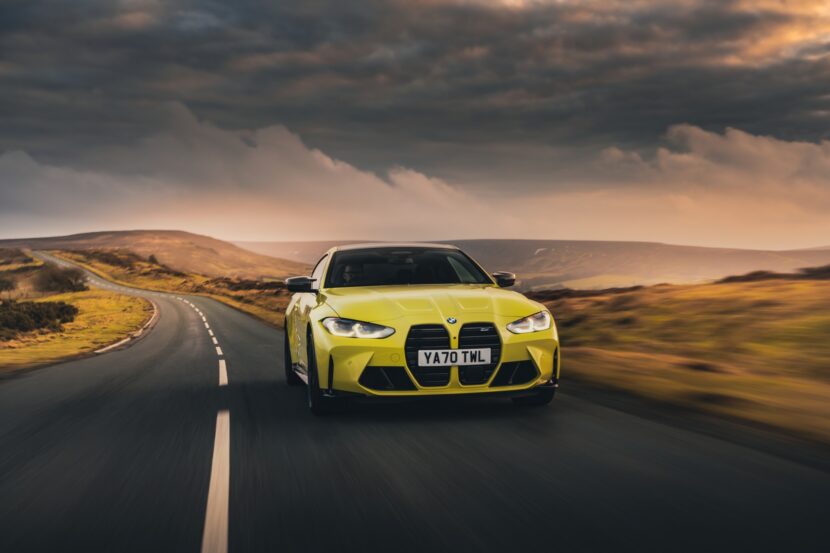 This time, the guys from Motorsport Magazine decided to do the same race and this time, the outcome was different. The cheapest, slowest Porsche 911 Carrera you can get right now is powered by a 3.0 liter flat-six turbocharged engine making 385 horsepower. It’s hooked up to an eight-speed PDK gearbox and will do 0-100 km/h from standstill in 4.0 seconds with the Chrono package, which the car in this vdieo car has.

On the other side of the drag strip we have an M4 Competition, with 510 horsepower and an eight-speed automatic gearbox. Normally, it would send all of its power to the four corners of the car but in this case it only uses the rear axle for propulsion, until we get the real deal this summer. The claimed 0-100 km/h sprint of the BMW is 3.9 seconds. So which one wins? Watch the video to find out.