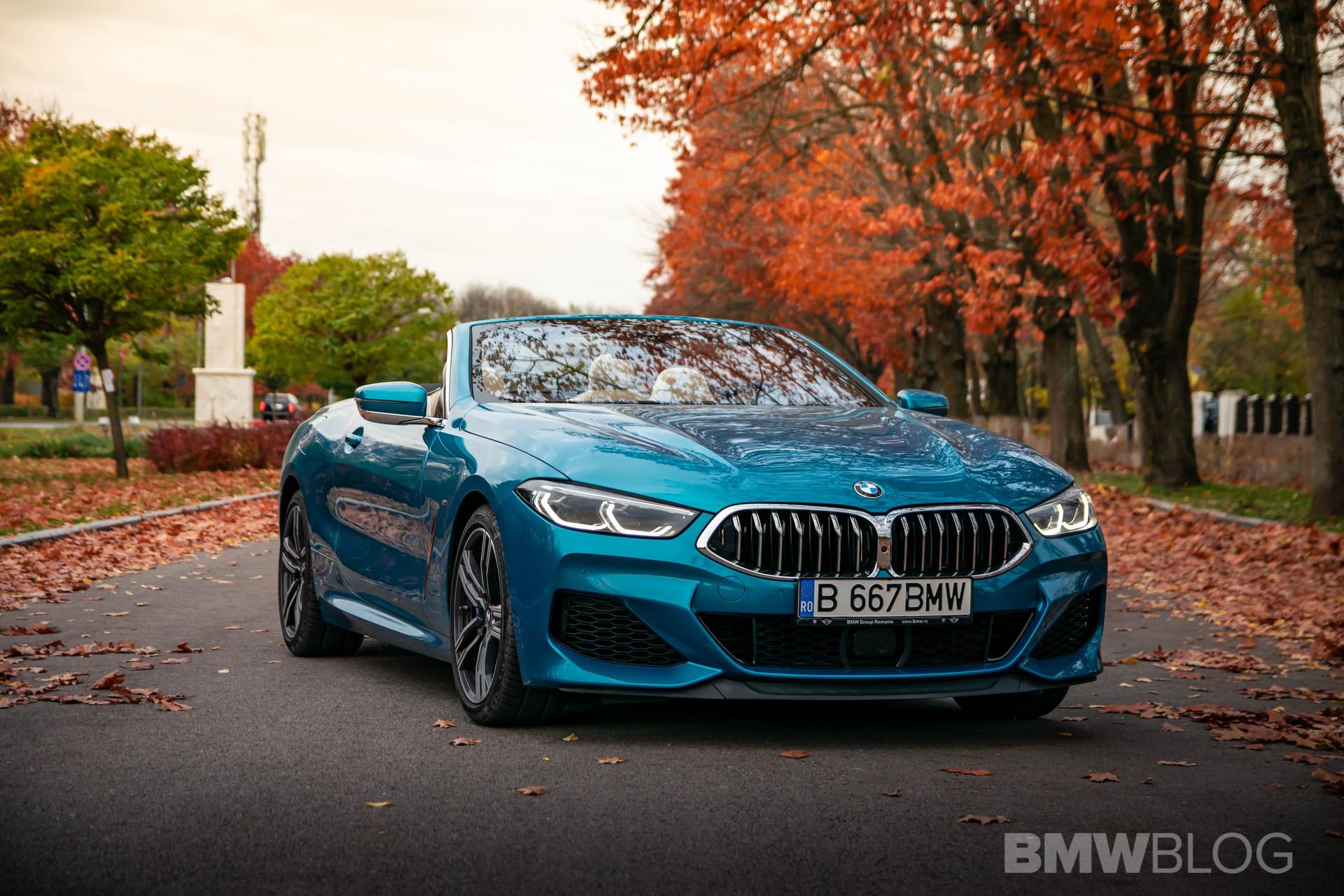 The BMW M850i is one of my favorite cars in the Bavarian car maker’s range today. It has more than enough power, looks that could kill and the performance to match. There is one aspect that could use a bit of improvement though, especially in the EU — the sound. The 4.4 liter twin-turbo V8 of the M850i is not exactly known for its outstanding sound. It’s decent but overall considered by many to be too quiet.

And in Europe, the reason for that quietness hasn’t got a lot to do with the engine itself but with the European Parliament. That’s where legislation was put in place, forcing car makers to use particulate filters even on petrol-powered cars, virtually muting them. It’s a shame too, as the M850i has one of the best sounds overall but you might miss it completely if you’re not careful. That’s something the guys from Armytrix might help you out with. 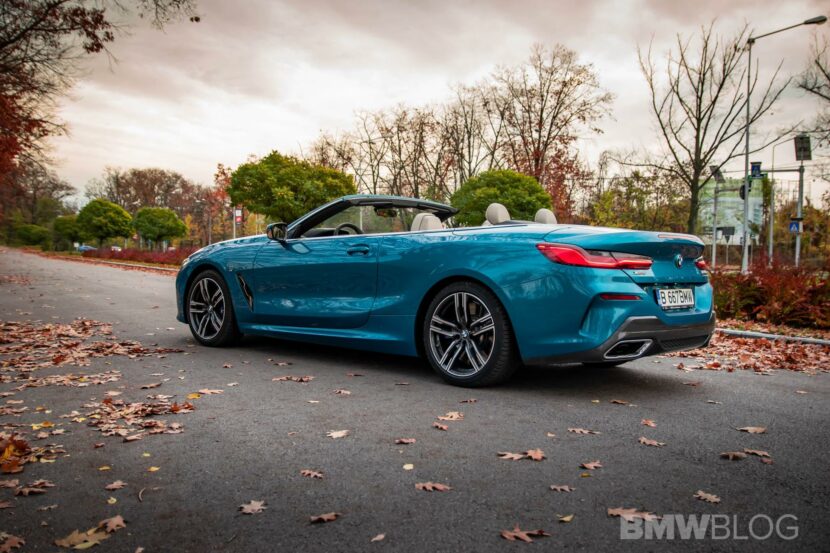 They are known for making some of the loudest exhaust systems in the world and that’s not usually to my taste. In the case of the M850i though, considering how toned down the car is in the first place, their products actually work. What you hear in the video below is a valvetronic setup. That means you can control whether the valves in the exhaust are open or closed, with the car’s on-board buttons.

You should also know that this is a de-catted exhaust which means it won’t be road-legal in many places. Removing the cats is a big no-no and is only recommended for track use, as it improves engine response and can actually improve horsepower ratings slightly. So, while the sound of the M850i is really enticing with this exhaust on, it may be an issue for you to use it on public roads, depending on the laws in the country where you reside. Other than that, let’s enjoy some V8 sounds.