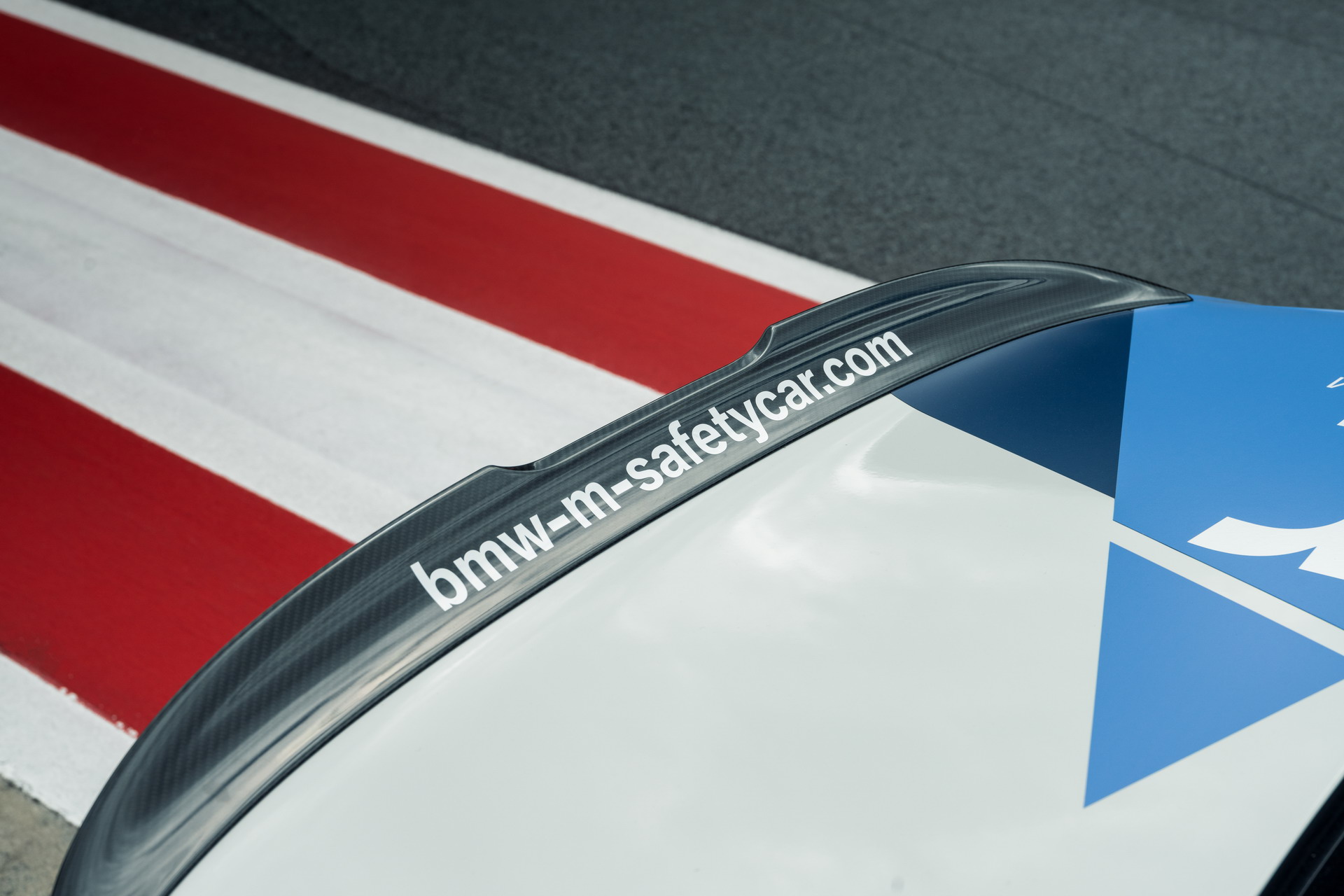 Markus Flasch is not your typical CEO of a car company. Or in this case, of a car division. Ever since he took over the M chair in September 2018, the young car executive has fully embraced the power of social media. Flasch is known for his weekly interactions with BMW M fans on social media, so it comes as no surprise that earlier today he decided to answer some questions on Instagram.

Among your typical questions about future products – something that BMW rarely comments on – there was one that did get an answer. When a BMW fan asked Flasch to show “something very secret”, the M CEO decided to use this occasion to reveal a future BMW Safety Car. 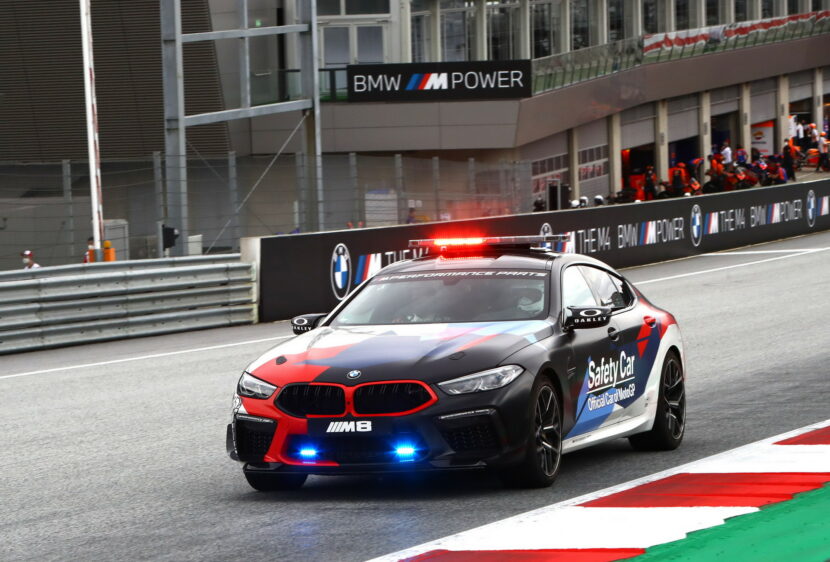 BMW has a rich tradition of supplying Safety Cars for various motorsport competitions such as DTM, MotoGP and Formula E. For over 20 years, BMW has constantly provided sensational Safety Cars to restore the order after intense and unexpected events happened during MotoGP, DTM and Formula E races.

The Garching-based high performance division has deployed their pace cars in various competitions as test beds to collect useful data for future powertrain and dynamics developments. And the last one follows a similar path. According to the Instagram story, we’re looking at the future BMW M4 (G82) Safety Car.

The half-leaked image shows a newly designed hood with carbon fiber locking hood pins. The front-end also feature a more aggressive lip while the side view showcases some black-painted skirts. On top of the roof you’ll notice the specific safety car light system with an LED light bar. There is no view of the rear-end, but it’s fair to assume that a massive racing wing will be present on the final car.

With the racing season just around the corner, it’s likely that BMW will soon present the M4 G82 Safety Car. In the end, this leak was not accidental in nature. It’s also fair to assume that BMW could use the new Safety Car to test some of the tech in the upcoming BMW M4 CSL which is rumored to debut in 2022.