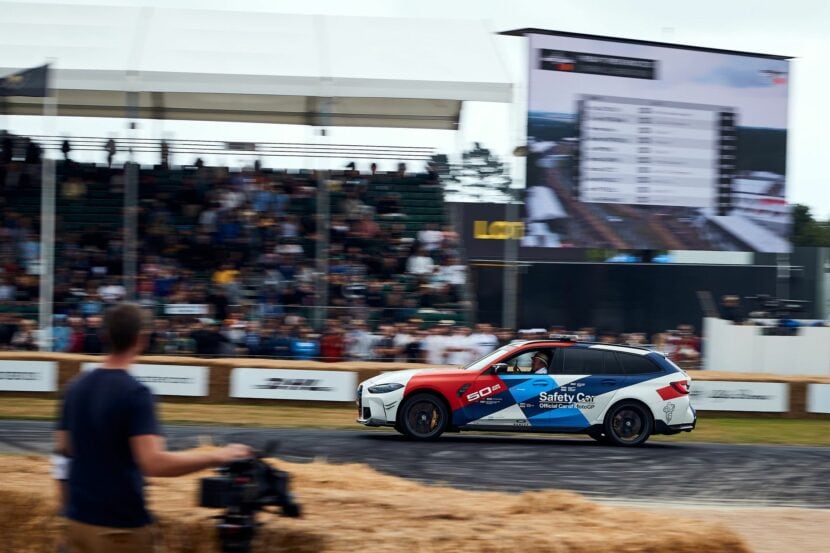 BMW unveiled a new safety car at the 2022 Goodwood Festival of Speed. The BMW M3 Touring will take over the safety car duties in the MotoGP bike championship. The Bavarian marque has been the… 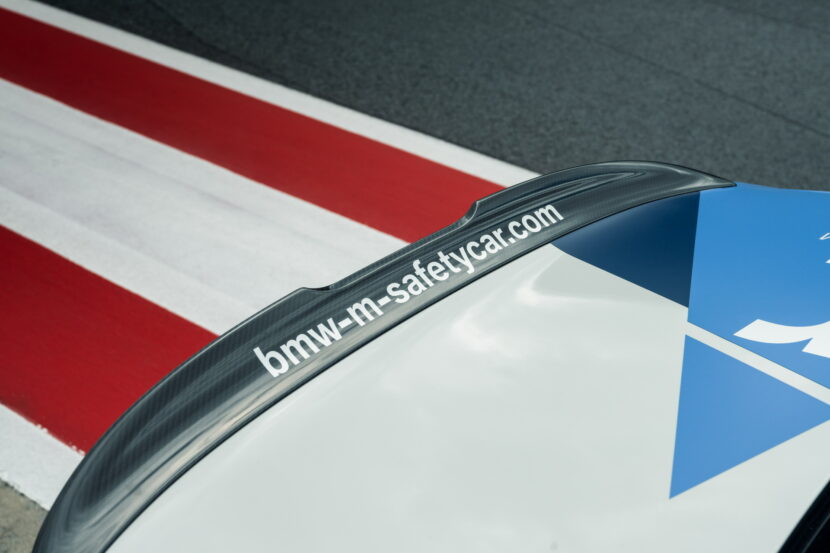 Markus Flasch is not your typical CEO of a car company. Or in this case, of a car division. Ever since he took over the M chair in September 2018, the young car executive has… 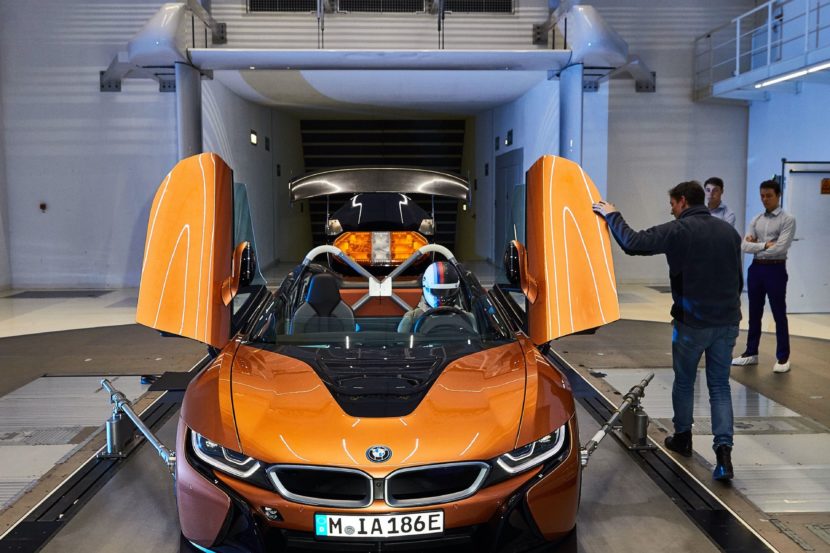 The transformation of a standard BMW i8 Roadster into the new Formula E Safety Car was a long journey, and now the BMW i brand is sharing that development process with us. The modified for… 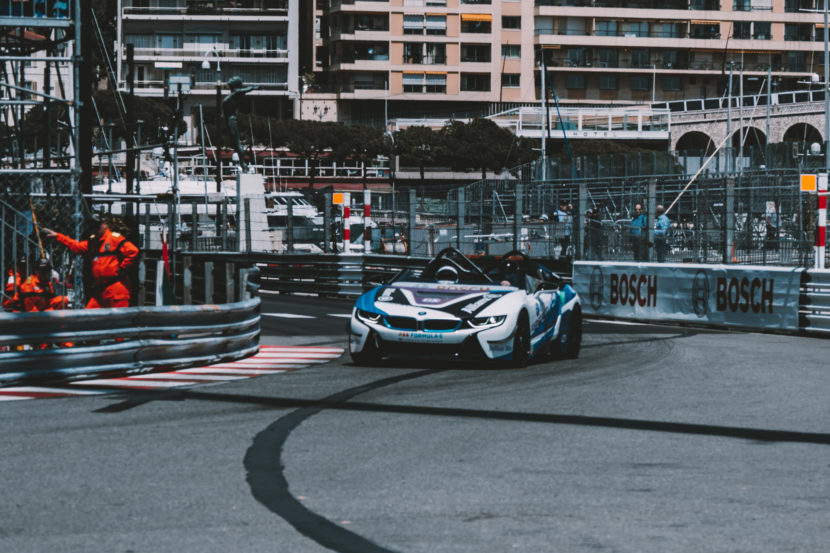 While yet to be introduced as the official safety car for this year’s Formula E championship, the BMW i8 Roadster Safety Car joined the actual i8 Coupe Safety Car for some hot laps around the… 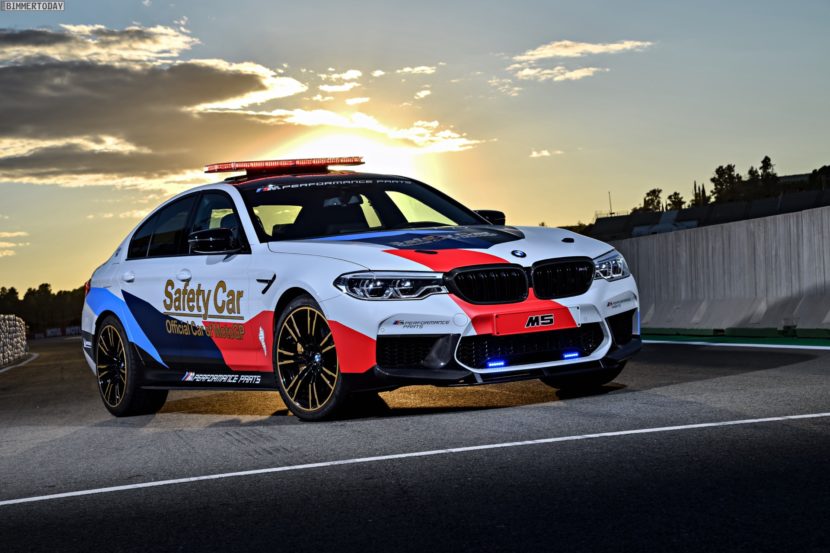 This weekend will mark the beginning of the 20th season of the MotoGP competition in which BMW is involved as a sponsor. The German brand will be celebrating its 20th anniversary as  “Official Car of… 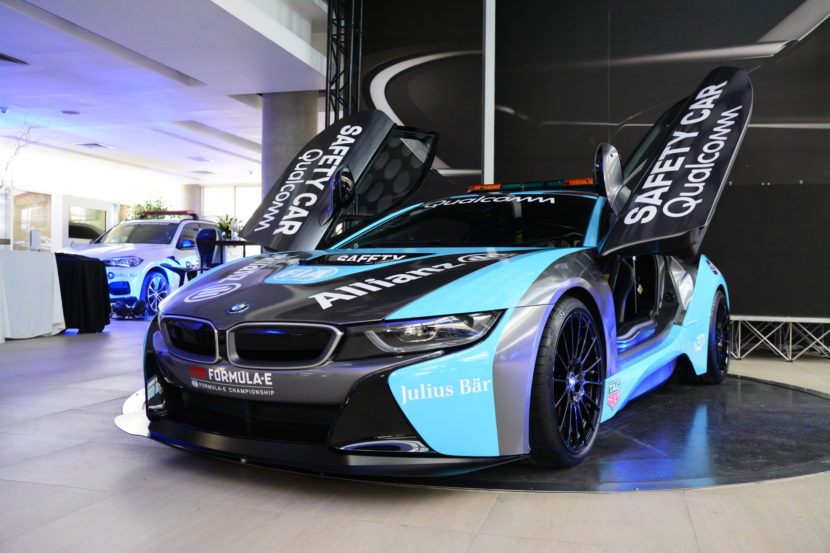 The new Qualcomm Safety Car BMW i8 Coupé celebrated its debut on Thursday in the Chilean capital Santiago. The car will feature from the fourth race in the ABB FIA Formula E Championship, which will… 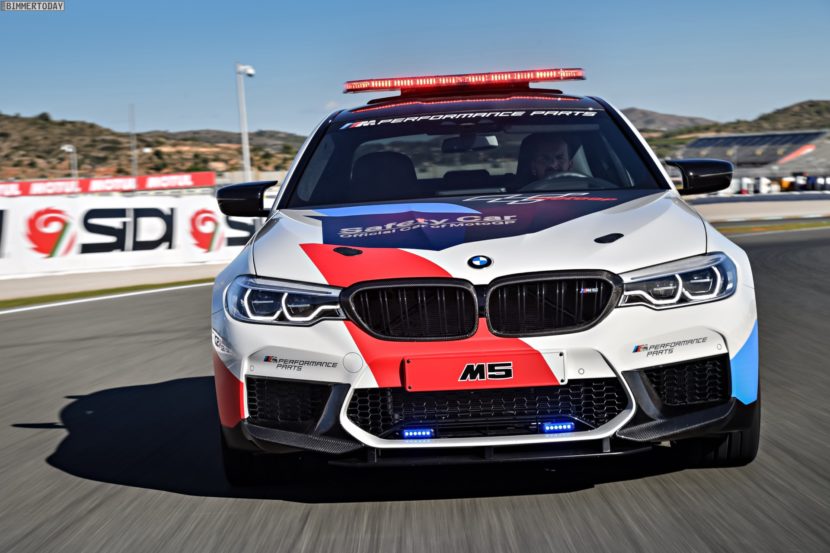 At the last round of the MotoGP in Valencia, the new BMW M5 Safety Car celebrated its premiere last weekend. The power sedan was recently unveiled at the 2017 SEMA in Las Vegas, but now… 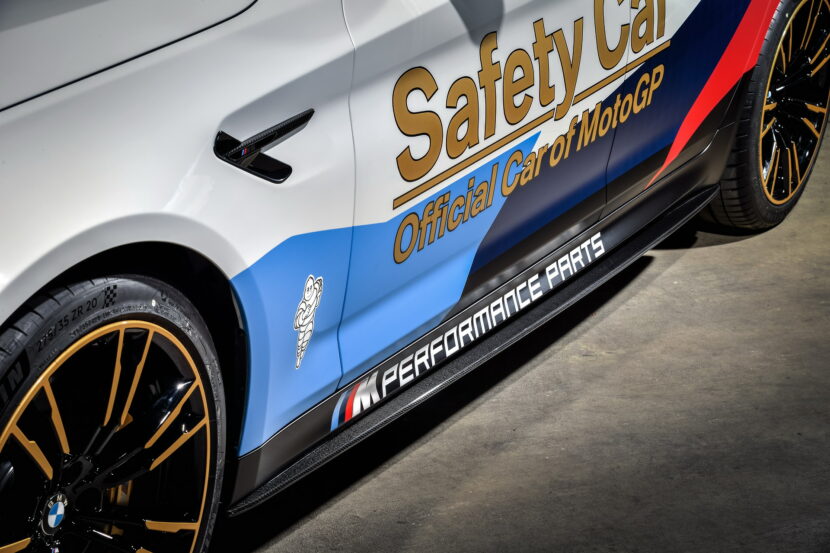 MotoGP World Championship organiser Dorna Sports and BMW M have extended their cooperation until 2020, meaning that BMW M will remain as the “Official Car of MotoGP and BMW will continue to provide the safety…