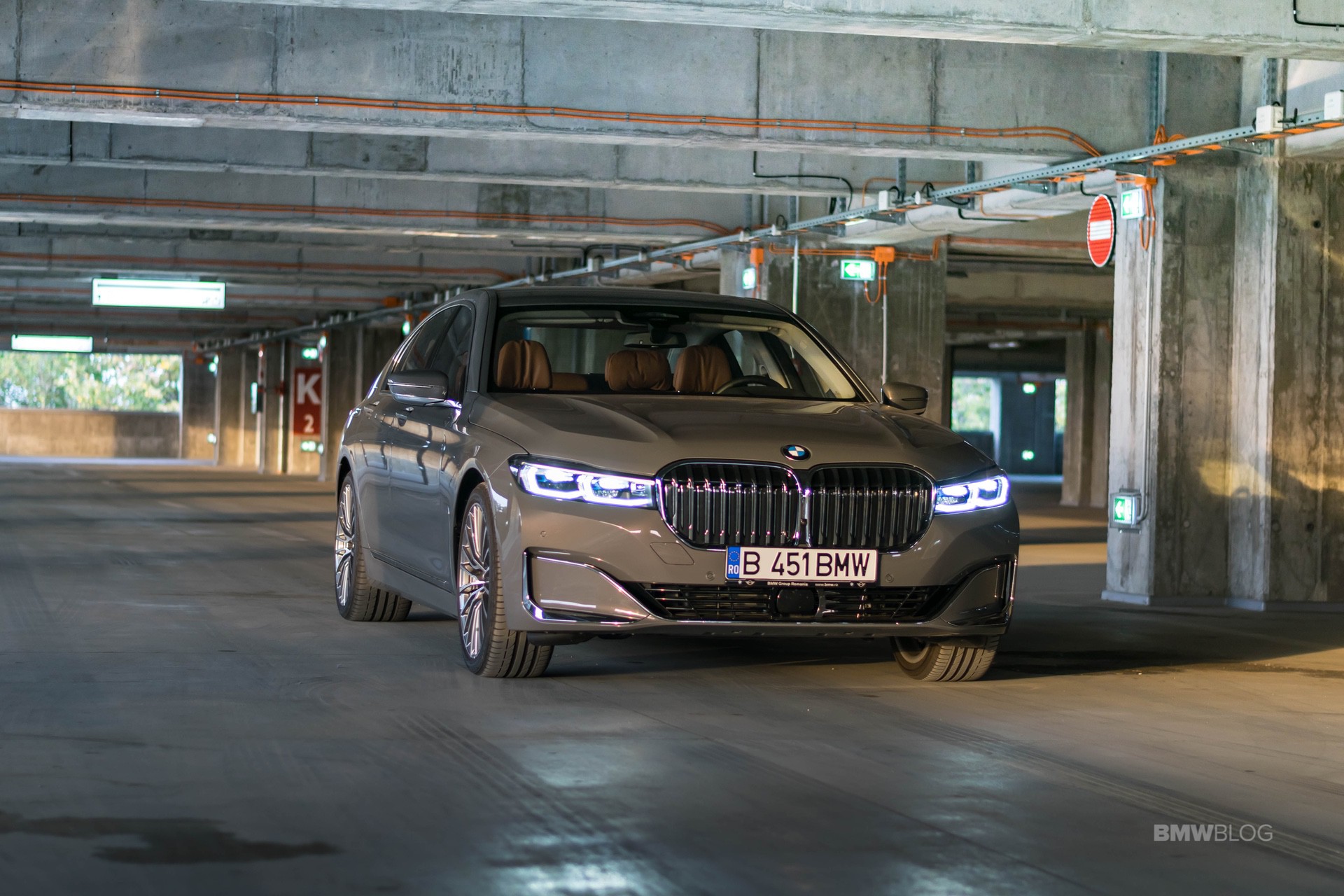 The current BMW 7 Series entered production in 2015 and it seems like the years have flown by. In 2019, BMW gave it a pretty big facelift that came with a set of huge grilles, which nobody could keep their eyes off of. With those new grilles came a couple of very interesting hardware changes too as well as a few more options for the cabin. Now, in 2021, we’re all looking towards the future and some of us are actually worried about how the new 7er will shape up.

The current generation BMW 7 Series will go out of production next year and we can’t help but feel like this latest ad published by BMW on YouTube featuring the car seems like its swan song. The toned down music, slow tempo, and the beautiful piano all create a somber and somewhat sad atmosphere that feels like saying goodbye. And that’s what usually happens when cars enter their last year on the production line. 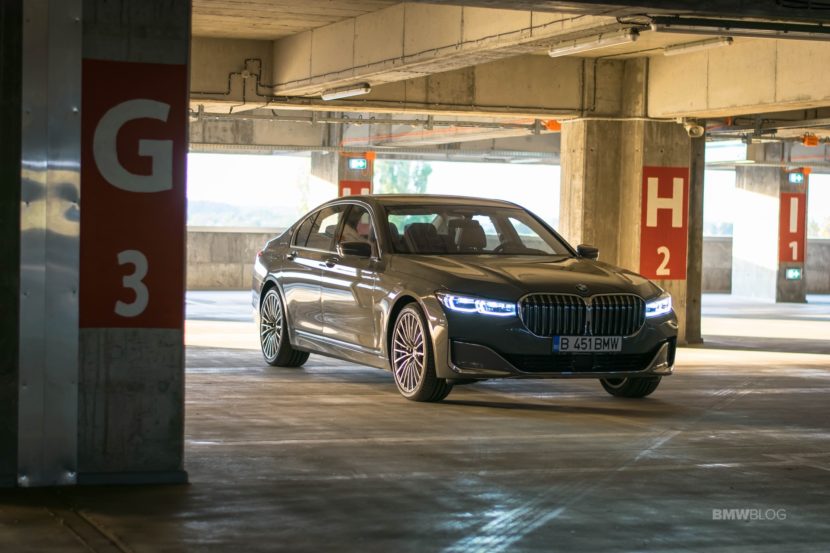 Companies rarely invest in promoting aging models during their final stretches and the 7 Series will most likely not be an exception to the rule. The video also focuses on a 745Le xDrive model which also feels like a hint towards what’s waiting for us in the future, as the new 7er is approaching. As we reported a while back, the new flagship will have a range made up of hybrids for the most part, combined with all-electric versions that will supposedly be sold under the i7 moniker.

That seems like a natural move and we’re not exactly surprised by this approach. What is a cause of concern though is the design the new model will have. Spy shots so far seem to suggest a bold new approach for the front end, featuring a split headlight design that may not be to everyone’s taste. Considering how ‘well’ the new designs have been met by the fans, it will be interesting to watch how the situation develops.