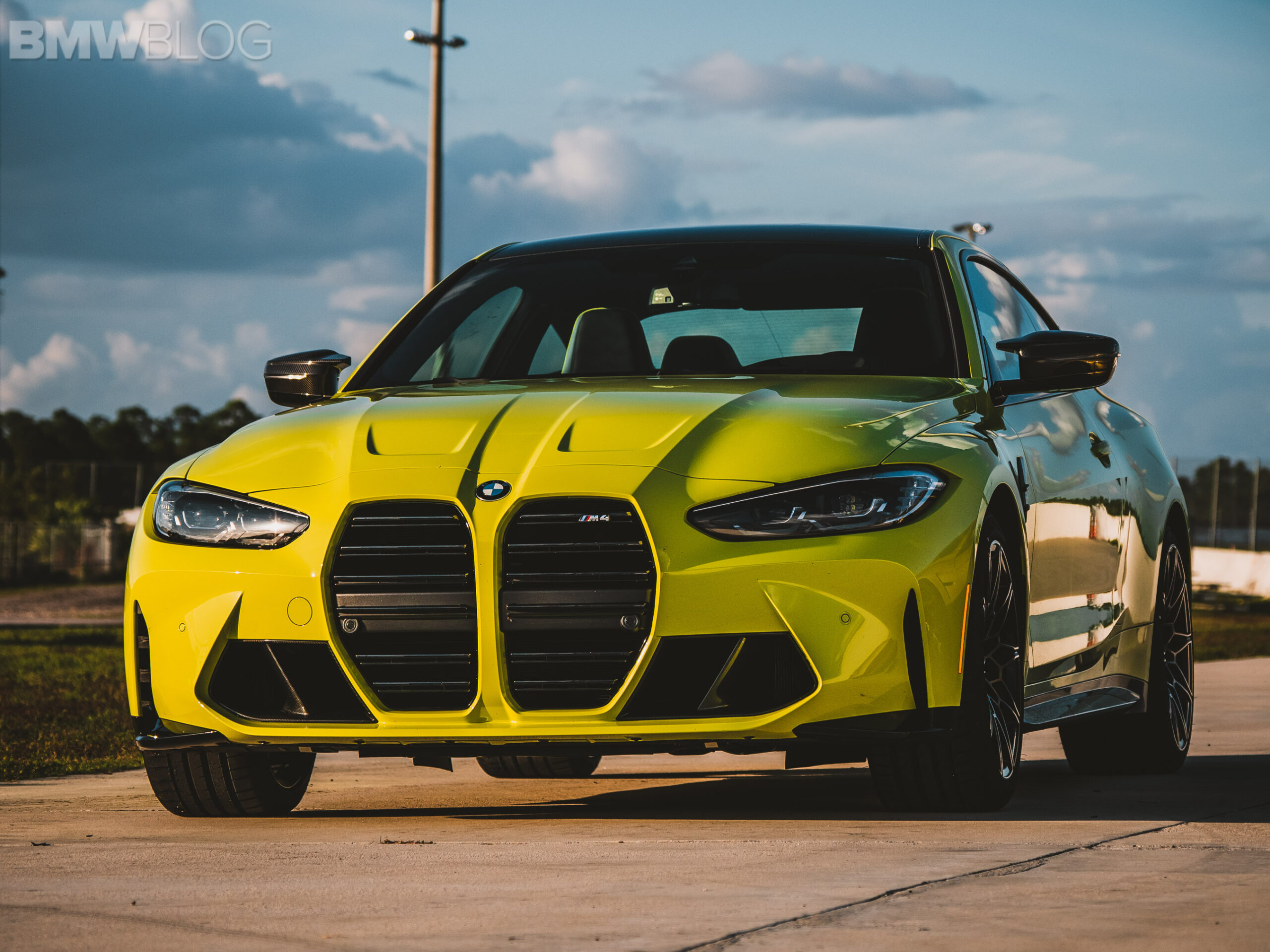 BMW is continuing its video series detailing every aspect about the upcoming M3 and M4 models. To that end we have finally reached the episode where we get a better look at how the chassis dynamics were set up. This is paramount because if you can leave the controversial design aside, most enthusiasts will be interested in how these cars behave on the road.

The video below features Oliver, who has been part of the team in charge of developing the driving dynamics of the new M3 and M4. According to him, when they set off to create this car, a simple set of goals was laid out. BMW M wanted to raise the front axle grip, reduce the dynamic wheel load fluctuation and an increase in driving precision in general. Opening the hood you’ll instantly notice the added struts in the engine bay, meant to stiffen up the front end. 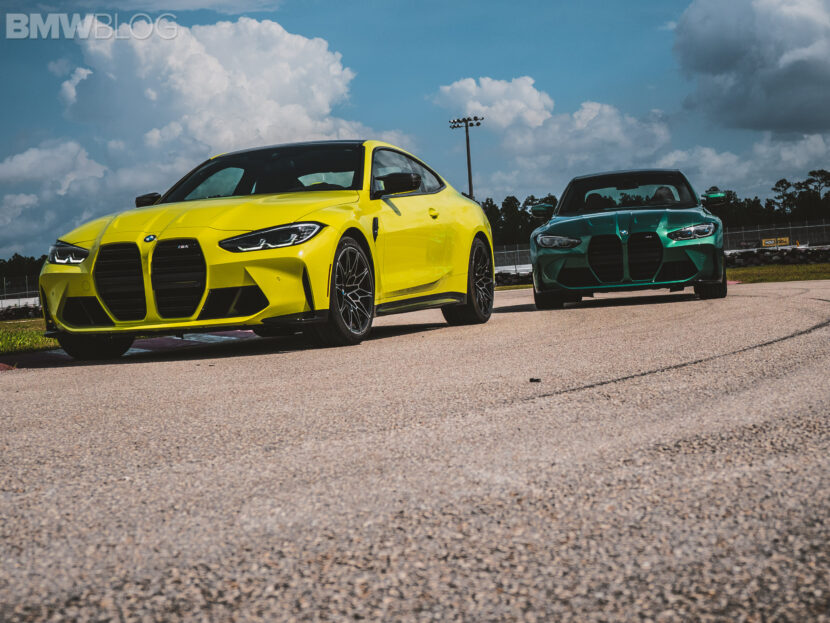 Unlike any other cars though, you’ll notice that the approach is a bit different. The forces coming in through the strut dome are split in between three different directions. The front end also has a special suspension design, made mostly of aluminum. According to Oliver, the new elasto-kinematics on the front axle were designed to offer better steering feedback, a better surface feedback and extremely high camber and camber stiffness. By raising the front axle grip the cars can carry more speed through corners without understeer, which is pivotal to cars like an M3 and M4.

The new cars also have a stiffening shear plate underneath, connecting the front of the front axle subframe to the rocker panels. These shear plates will direct the force exerted on the front axle towards other stiff parts of the car, like the side sills. All that power is then sent to the rear axle via an underfloor strut, making the whole car act almost as a single unit.

This is quite impressive work, to be honest, and it seems like the new M3 and M4 have the engineering in them to make the competition sweat bullets right now. We’ll have to wait and see how all of this translates into the real-life driving experience.