BMW M5 CS Touring rendered, would be the supreme wagon 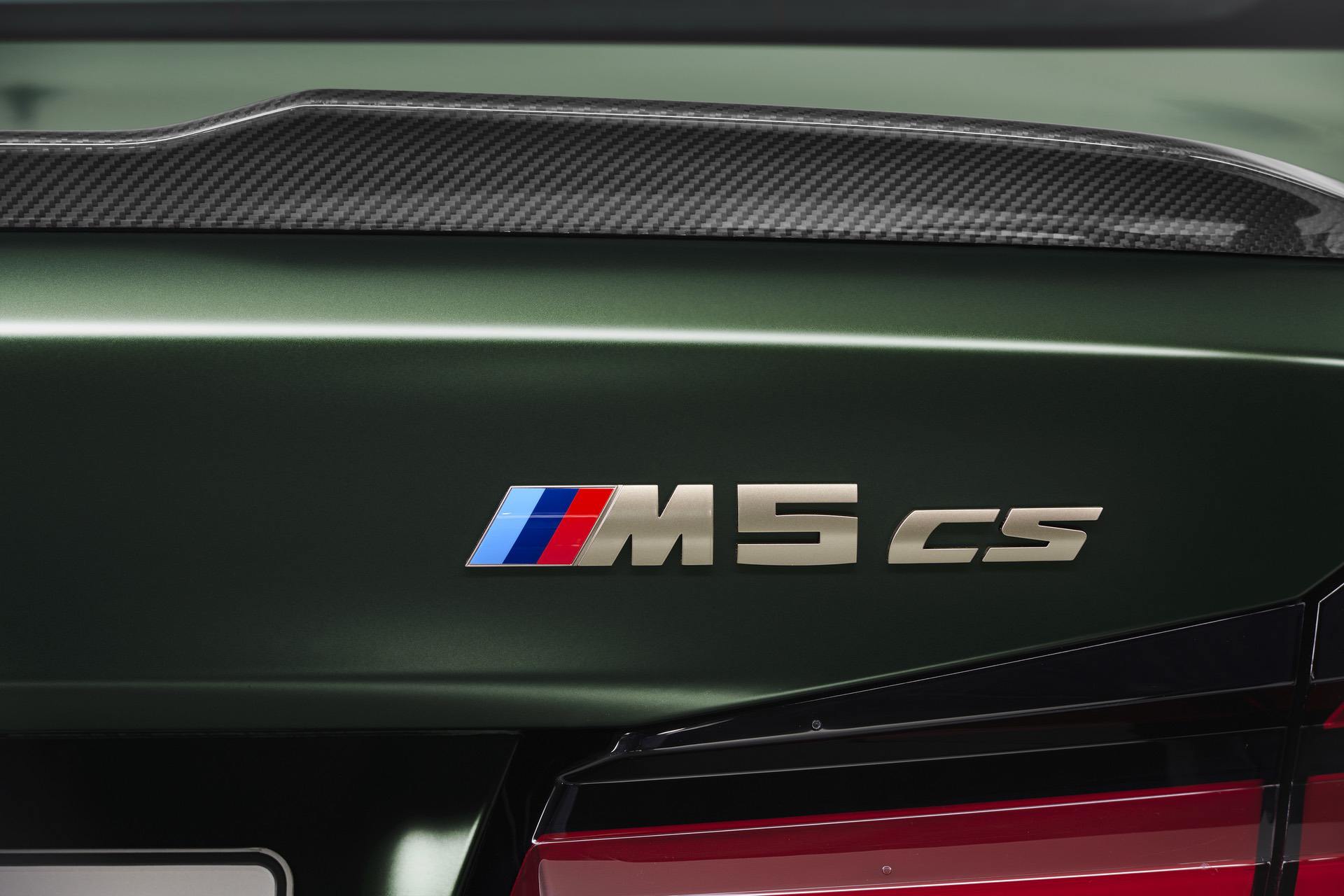 The BMW M5 CS had taken the BMW world by storm with its most powerful engine. Some would’ve preferred a lighter package all around, but for most people, the M5 CS remains the epitome of the sedan as we know it. And what is there not to like? It is the BMW with the largest power to weight ratio ever put in production, has amazing performance figures and has the looks to back it up. Even so, you can’t please everyone, so a few people started wondering how a Touring version would shape up.

Well, the answer can be admired here, courtesy of none other than X-Tomi Designs. He decided to create a rendering of what a BMW M5 CS Touring would look like. It’s definitely not something we would scoff at but if you think about it, it could actually be done. If BMW was still making high-performance wagons. They used to, in the shape of the M5 Touring, back in the 1990s and early 2000s, but ever since the E61 M5 nothing new came up.

That’s all about to change this year, as there’s a new Touring M car on the way: the G81 M3 Touring. This will definitely be a car for the most die-hard fans out there, a true collector’s item for the years to come. Whether it will get a CS version as well remains to be seen, even though the Germans could easily do that, and apply the same treatment to the wagon version too. Getting back to the M5 at hand here though, this rendering covers all bases.

It has the same paint on the outside, the same special headlamps, the wheels and the tailgate at the back. Inside we could simply imagine the same set of seats used both up front and in the back for a really, really cool look. One thing’s for certain though. If this car was to become reality, you’d think thrice before throwing just about anything in the boot, to make sure you don’t scratch the rear seatbacks.