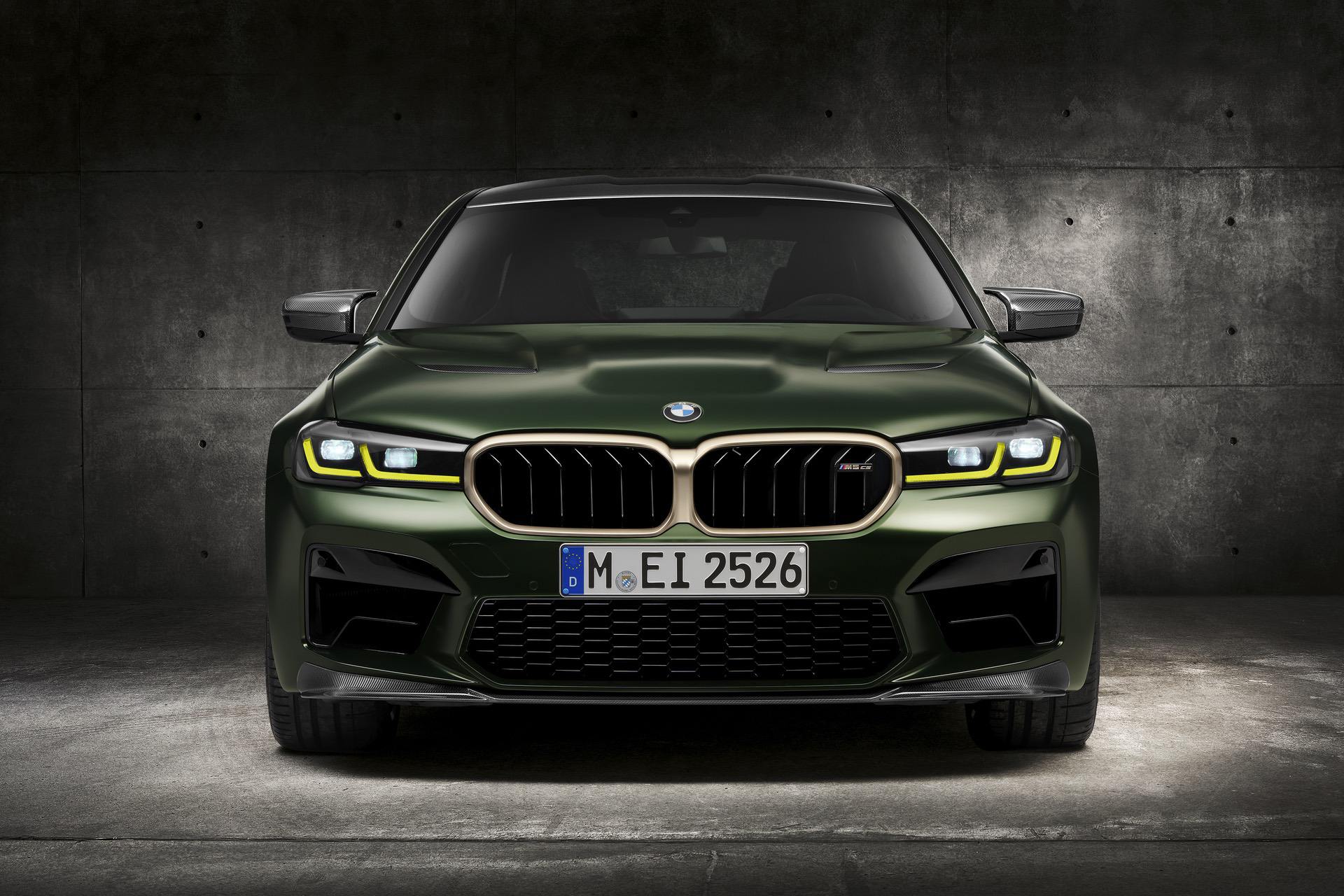 A lot of talk recently about GameStop. Some mumblings about cabinet changes in the news. I heard a new, 1100 hp Tesla was released, as well. It even snowed in Phoenix, Arizona last week. And we thought 2021 was going to be at all less weird than 2020. However, these things are but insignificant distractions from what matters the most so far in 2021: BMW’s announcement of the M5 CS.

I’m sure by now you’ve more than once read all of the details and specifics of the absolutely insane M5 CS. 627 hp, dethroning the famed McLaren F1’s V12 as the most powerful engine ever manufactured by BMW. Seats and sound-deadening ripped out in a relentless hunt for the 230-pound weight savings over the traditional M5. A lightweight carbon hood with a design that would make the E46 M3 GTR blush. 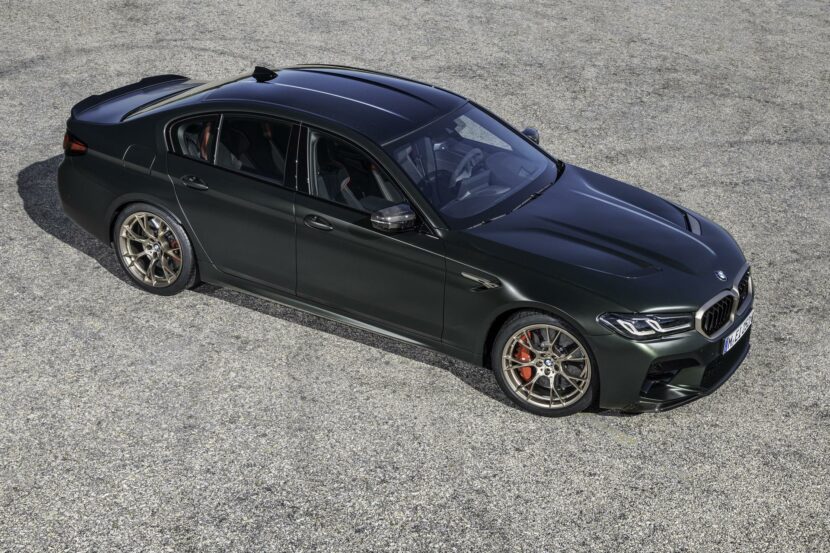 Pricey, But Worth It?

At $142,000 it certainly better be the best of the best that BMW’s M division can serve up. And, in a surprising twist, it is. Previous CS offerings have occasionally been mocked for their shockingly high price tags – offering what seems to be less equipment for a disproportionate increase in cost. And while the M5 CS is first in many things, there’s one very special thing about it that sets it apart from the other CS-badged track tools: it’s a bargain.

Assume you built an M5 that was pretty close to the standard equipment you get on the M5 CS. After the Competition Package and the carbon ceramics, you’re already around $125k. The M5 CS gets the M Driver’s Package as well, so throw that in. Attach the carbon accessories that you can, and the steering wheel, and the price has crept right up to $130k. The M5 CS then throws in bespoke seats, trim pieces, and that hood, plus customized versions of the wheels, headlights, paddle shifters, and grilles. For all this, you pay $12k for the pleasure of losing 230 pounds and gaining 10 hp. 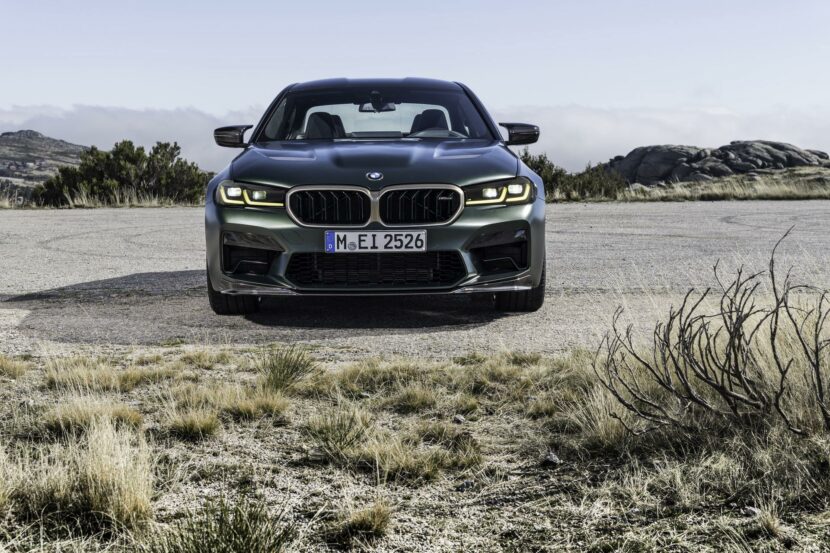 But the value doesn’t stop there. Like the other CS offerings, production will be short and sweet – estimates vary, but I very much doubt there will be more than 2,200 units produced for the world. Subjectively, the car is markedly more special than previous CS versions – those seats! – and marks the first time in years that BMW has taken a more-is-more approach. They probably knew perfectly well the car didn’t need some of the finer touches to sell, but they included them anyway. Special edition BMW’s almost invariably hold value incredibly well, given a long enough timeline and low enough odometer.

Maybe even more importantly, the M5 CS honors the old-school BMW ethos and “CS” moniker almost perfectly – track ready performance with very minimal compromise to daily livability. It retains Comfort Access, meaning you won’t have to explain to your date why your shiny new BMW still requires you to use a key fob to unlock it. You also keep a normal armrest and traditional door handles, unlike some of the other CS cars. 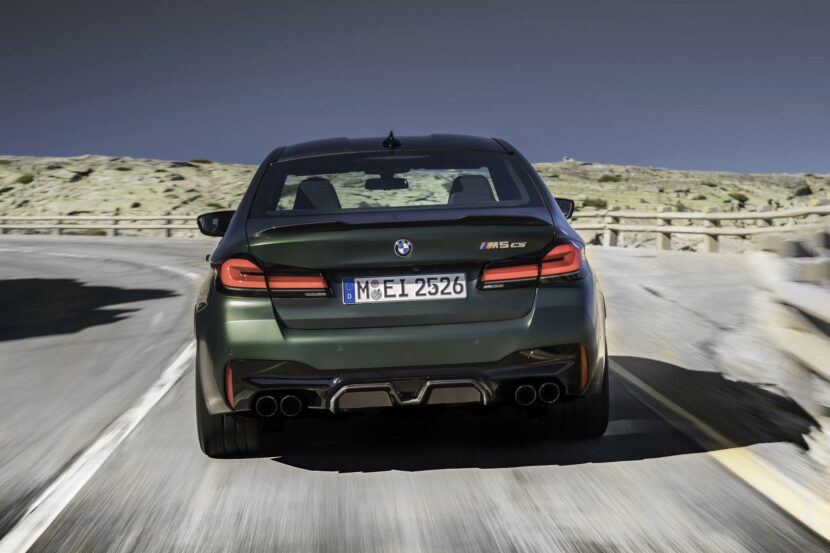 Last, but certainly not least, the F90 M5 all but promises to be the last of the non-electric and non-hybrid super sedans from BMW. We’ve all heard rumors about the 2024 M5 offering hybrid and electric powertrains only, which means that regardless of how you feel about the increased electrification of BMW’s fleet, this car becomes immediately more important to prospective collectors and enthusiasts.

There’s little question that the M5 CS will be an extraordinary driving experience, picking up where the already lauded M5 Competition left off. From a performance standpoint, we’ll have to wait and see how it stacks up against the current rally of super sedans – the Tesla Model S Plaid and new Cadillac Blackwing models were announced hot on the heels of the M5 CS reveal. Both promise more power and a lower price of entry. But BMW has the extraordinary habit of surprising the competition, especially when the odds seem stacked against them on paper.  I’m not doubtful that the M5 CS is more than capable of continuing that trend.