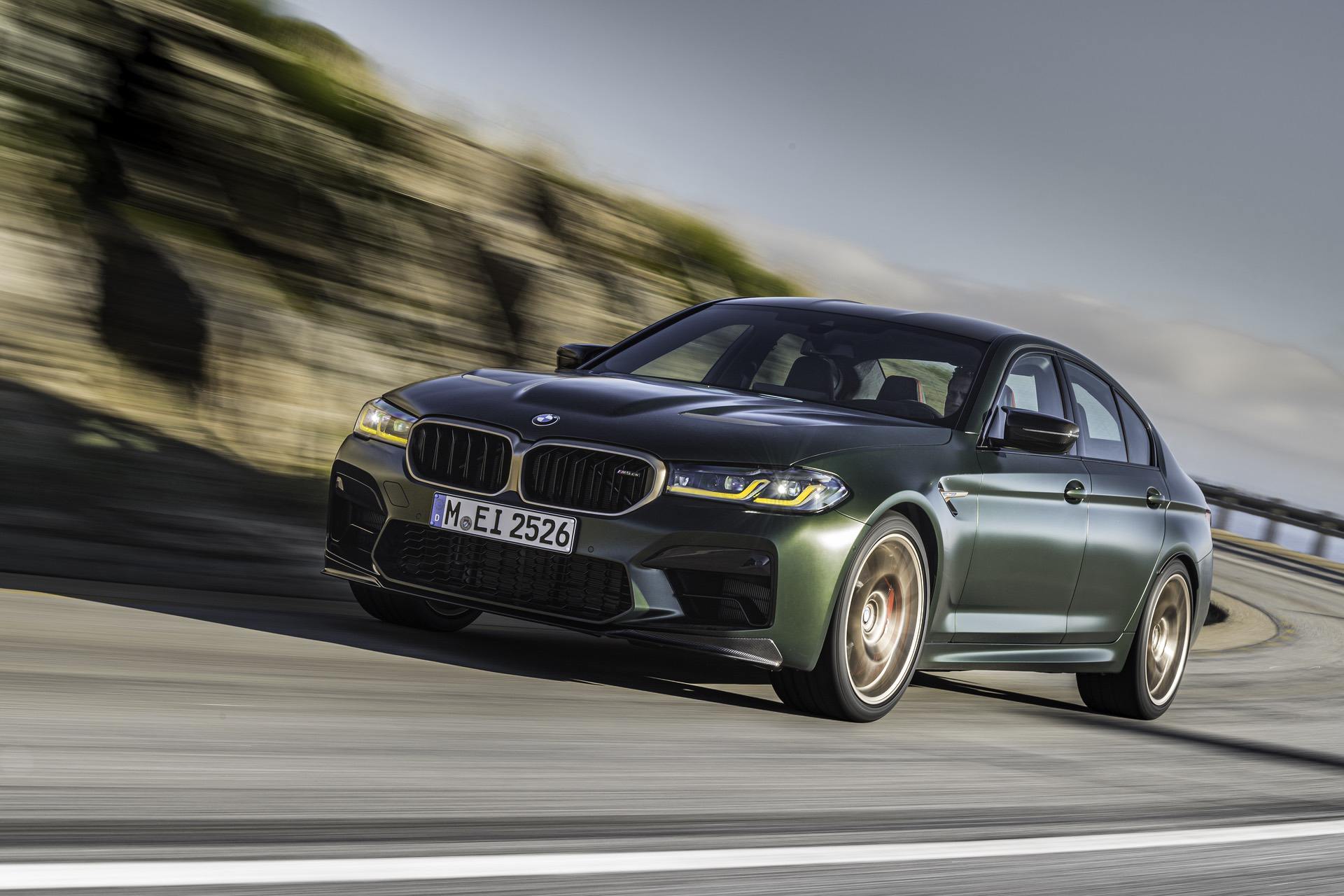 Now that the BMW M5 CS is here, it is officially the most powerful car the Bavarian brand has ever developed. That’s not entirely surprising, though, as brands are constantly setting new power records, especially nowadays in the age of forced induction and electrification. What’s more impressive than that, though, is the fact that the BMW M5 CS engine is also the most powerful engine BMW has ever produced, in any car.

The reason that distinction is important is that the most powerful engine the M Division ever made, up until a few days ago, never powered a BMW. Instead, it powered the McLaren F1.

All the way back in the early 1990s, legendary automotive engineer and designer Gordon Murray was searching for a company to build an engine for the project he was working on with McLaren. He went to Honda first, as the Japanese brand was developing killer engines for Formula One cars. However, the deal felt through, due to Honda not wanting to build the sort of engine Murray wanted.

Murray had some specific demands for the engine that he wasn’t willing to compromise on. The engine needed to be naturally-aspirated, it had to have more than 100 horsepower per liter and it needed to be as lightweight as possible, among other things. After Honda turned him down, Murray went to another automotive legend, Paul Rosche. At the time, Rosche was the head of engine development for BMW M and was known for designing some of the most brilliant engines of all time.

What Rosche came up with was the S70/2, which was a 6.1 liter naturally-aspirated V12 that made 618 horsepower (627 PS), thus giving it just over 100 horsepower per liter. Also, it was shockingly lightweight for its size, revved to 7,500 rpm and got to that redline extremely quickly. It also made among the best engines noises of all time.

Now, though, the BMW M5 CS has surpassed it, with 635 horsepower from its 4.4 liter twin-turbocharged V8. While that’s an impressive power figure, it also shows just how absolutely brilliant Rosche’s masterpiece was. The McLaren F1 debuted in 1992 and it took BMW M nearly thirty years to develop a more powerful road engine. If anything, it actually makes the M5 CS’ engine look bad, as it uses all sorts of modern tech, such as twin-turbocharging and advanced cooling to make its power. The F1 did things the old way, without turbochargers or intercoolers or fancy ECU tuning and yet it still was the top dog all these years.

Of course, the S70/2 was a very small run, extraordinarily expensive engine to build, so it’s not fair comparing the M5 CS’ engine to its quality but it does show what BMW M can do when it allows its engineers to run wild.

Also, admittedly, there was the Mclaren F1 LM, which was an extremely limited run of only two units and wore a multi-million dollar price tag. Its engine was completely un-restricted and made 680 horsepower, so it was technically the most powerful BMW engine ever fitted to a road car. That said, it was limited to just twoc ars, was unbelievably expensive and completely de-restricted, so including it isn’t exactly fair. Especially when you consider the fact that if the M5 CS’ engine were also de-restricted and given a multi-million dollar budget, it’d easily blow past the F1’s engine power, making well over 1,000 horsepower. 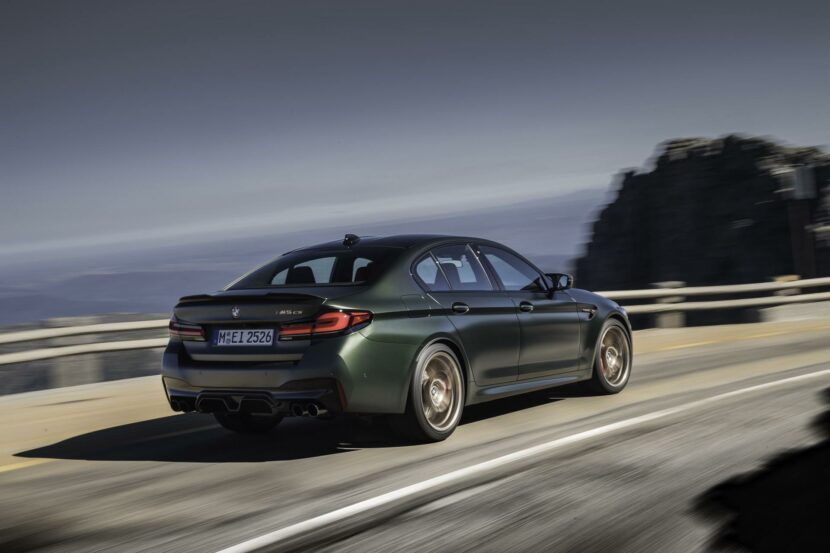 What’s interesting, though, is that the M5 CS might hold its title of having the most powerful M Division engine ever made forever. With hybrid and purely electric M cars on the way, there’s a real possibility that BMW never heavily invests in another monster engine again and instead uses electrification to make big power. For instance, if it can make 650 horsepower from an S58 3.0 liter twin-turbo I6 with an electric motor or two helping it out, why dump more money into another big, thirsty V8?

So let’s cherish the BMW M5 CS while we have it. It’s a rare beauty of a machine from BMW, as it doesn’t make any sense whatsoever outside of being a laugh. It has 635 horsepower from a monster V8, carbon fiber everywhere and four racing buckets so you can blitz a racetrack with three friends on board. What more can you want from an M car?