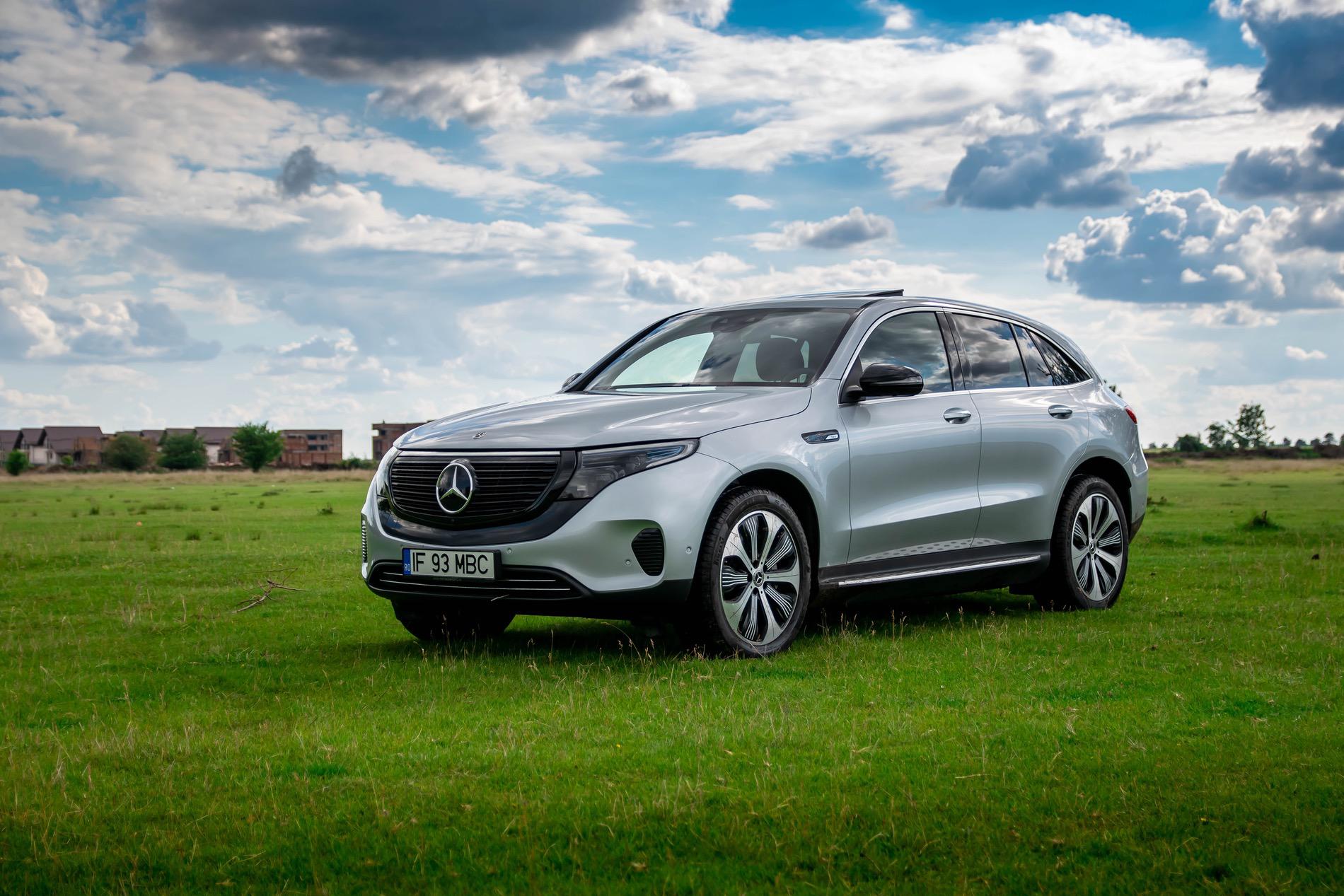 At the moment, we know that BMW M is going to begin its use of electrification. BMW M CEO Markus Flasch has not only hinted at it but flat-out said it. We know that the upcoming BMW X8 is going to be a bespoke M car with an electrified powertrain option and we know the M-tuned BMW i440M is on its way as well. However, we don’t know how the M Division is going to use electrification as a whole moving forward, which is causing some uncertainty among customers. So the folks in Garsching might want to look at their rivals in Affalterbach for an answer. 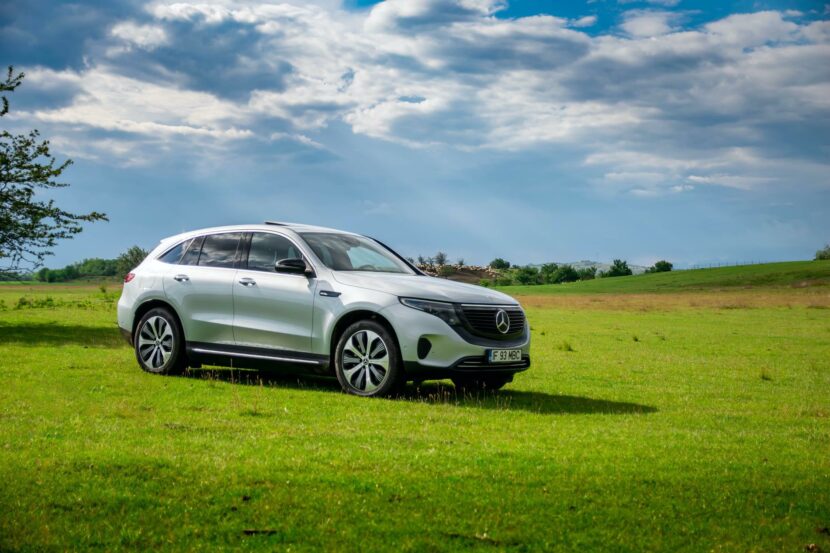 Schäfer left out the C-Class in that statement but it was likely an accidental omission, as Mercedes-Benz needs to compete with the Tesla Model 3 Performance just like BMW does.

Now, though, we also know that Mercedes-AMG is going to be jumping into the same game as BMW M. It will be making electrified performance variants of existing cars, which means the BMW i4 isn’t only going to be getting competition from Tesla.